There was a time when you could buy a game, take it home, and trust that when you played it everything would work. I know it sounds impossible with the recent string of embarrassments the industry has suffered, but games that came out broken at launch were once a rarity. If they did come out like some sewer mutant, agonizingly gurgling for the love they never got, they would swiftly become laughing stocks like Big Rigs, Superman 64 and Bubsy 3D. Nowadays, even big-name titles are liable to launch half-finished.

On DriveClub‘s release date the online was a dumpster fire full so out of control that it took them two fixes just to get to “broken.” Servers were crashing right and left, modes were cut out or trimmed back, and important aspects of online play ended up being delayed for weeks after the game’s initial release. The PS+ version that was supposed to drop in October actually came out “uh..not yet we’re working on it” because a gentle breeze could cause the servers to spontaneously combust again.

Halo: The Master Chief Collection is even worse. People attempting to join a match at launch were only slightly more delusional than people searching for Bigfoot, and top scientists had to work even more extensively to prove their goal nonexistent. While 343 Industries eventually got everything up and running, Halo spent its first few days acting like the rude bouncer at a nightclub, repeatedly assuring you everything is full even though you can see right past him and there’s like three empty seats at the bar. 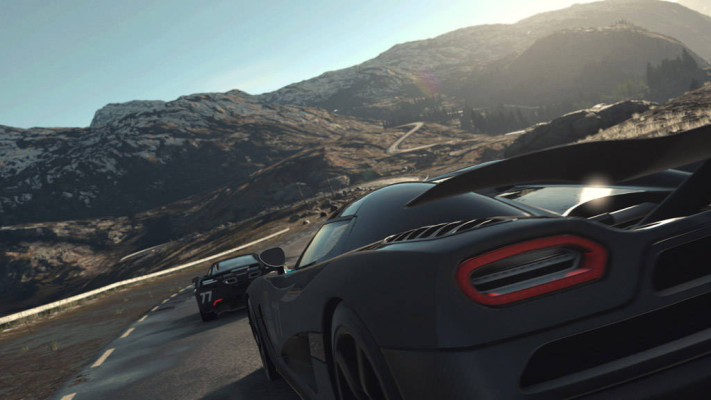 Assassin’s Creed: Unity takes the (filthy, ugly) crown though. Any game that needs an urgent patch because the main character is ashamed and refuses to leave his hay cart is clearly not ready for prime time. On top of this, online matches are riddled with bugs and glitches, and the game frequently crashes just to spite you for having the gall to play it.

It wasn’t always this depressing. Everything is online now and it allows for fixes that were impossible in past generations. Back then if something was broken, it stayed broken. No matter what you did to Superman 64 the experience never became any better (unless you blew it up or lit it on fire). I understand that this new generation of games wrestles with hurdles that older ones simply didn’t have to concern themselves with – day one server loads can be very difficult to predict, for instance. But I’m tired of developers treating their release date like some form of extended beta testing. Games with a release date a week from now might have a playable date of TBA. I don’t like playing Russian Roulette with whatever game I’m buying, offering up sacrifices to based Miyamoto in the vain hope I’ll actually be able to enjoy the game I just bought sometime this year. 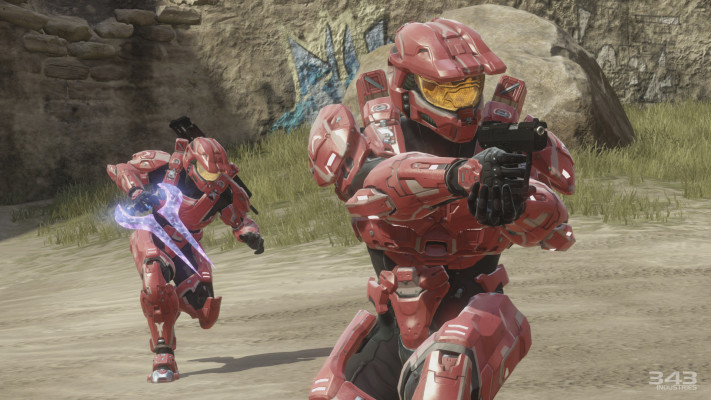 Given how easy it is to patch and fix a game, there is this extended safety net that gives developers the false notion that they can maybe skimp a bit on quality control. Because hey, this can all be fixed afterwards right? The real shame is that gamers at large aren’t impacted by this. I was immune to the whole DriveClub fiasco because I had no intention of buying that game until I heard more about it. Developers are actually punishing their most devoted fans – the ones who pre-order on good faith. You know who had the most trouble with Assassin’s Creed: Unity? People who love the Assassin’s Creed series and were itching for a fix. People who waited a couple of weeks had none of the same problems.

More and more, launch-day purchases are turning out to be a fool’s bet. What’s the point in getting a game at launch if you won’t be able to play for weeks anyway? I’ll let others do the extended beta testing for me and wait for games to leave early access, thanks.