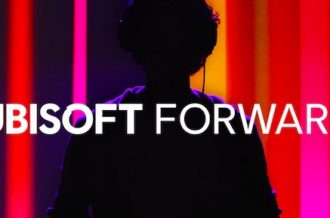 Bandai Namco has today announced that yet another of its games will be receiving amiibo support on New 3DS. One Piece Grand Battle X, which is already available on the handheld, will soon receive a patch that will let players scan in Mario, Luigi, Link, and Fox amiibo to unlock costumes for their fighters styled after the iconic Nintendo heroes.

The announcement follows a similar one back in November, when Bandai Namco revealed that its own Ace Combat: Assault Horizon Legacy Plus will support amiibo in the form plane skins inspired by each figure. With One Piece Grand Battle X’s patch not due until “this winter” and Ace Combat set to release on January 29 in Japan, it will be interesting to see which game will become the first to feature third-party amiibo support . 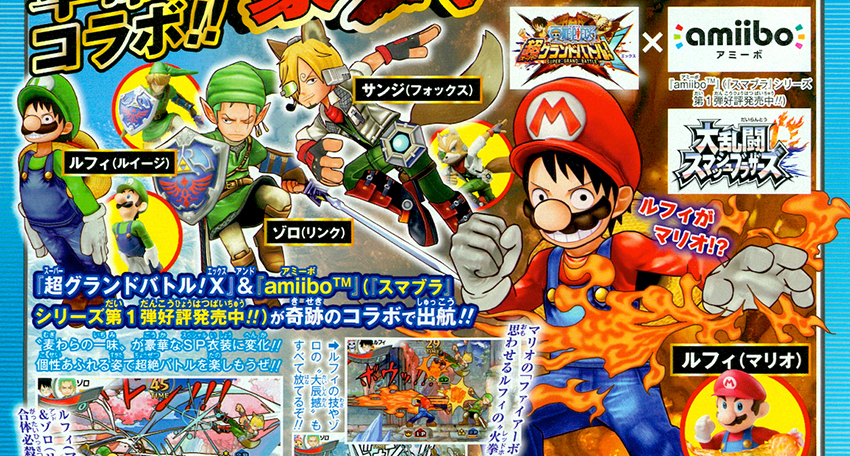