Sonic Boom ended up being a disappointment in video game form — the latest in a long line of disappointments with the sole bright spot being Sonic Generations. Despite the chili dog muncher’s video game adversity, however, he’s remained a hit in other forms of media and a top icon for boys and girls (but mainly boys) alike. In fact, kids today don’t know how easy they had it. Until Sonic X rejuvenated the franchise in the early aughts, Sonic merchandise was neigh impossible to come by, forcing the ’90s generation to subsist on crude Happy Meal toys. Thankfully, however, a stroll through a Toys R Us store will reveal a plethora of Sonic merchandise from t-shirts to collectibles. Tomy is looking to add to that opulence by introducing a line of Sonic Boom toys. The company was nice enough to send us over some samples so let’s take a stroll through what’s for offer. 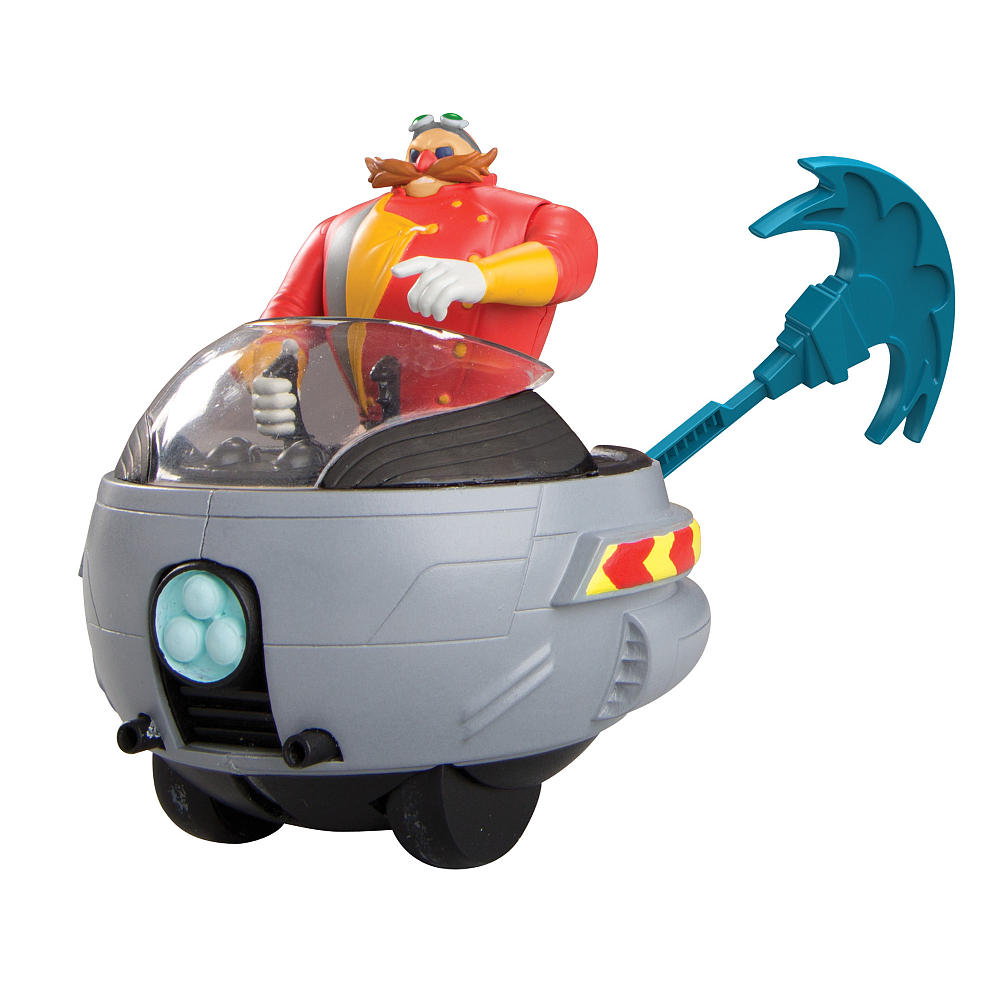 The collection is centered around ripcord products, because who doesn’t like ripcords? The heart of the collection is the Sonic Boom Launcher ($29.99) which includes a ripcord sonic that can be placed inside a Green Hill Zone launcher and shot at a dummy Eggman figure. The wheel Sonic in features an LED that lights up which makes the action all that more visceral. Those who don’t want to plunk down the money for the playset can instead purchase the Sonic figure separately ($12.99) that includes a handheld launcher. If the blue blur isn’t your bag or you want some things to launch it at, a Eggman and Knuckles ripcord figure are sold separately ($12.99 each). While the functionality of the sets don’t make them breach the collector’s realm, at $12.99 they’re substantial and well-priced toys for the kids. 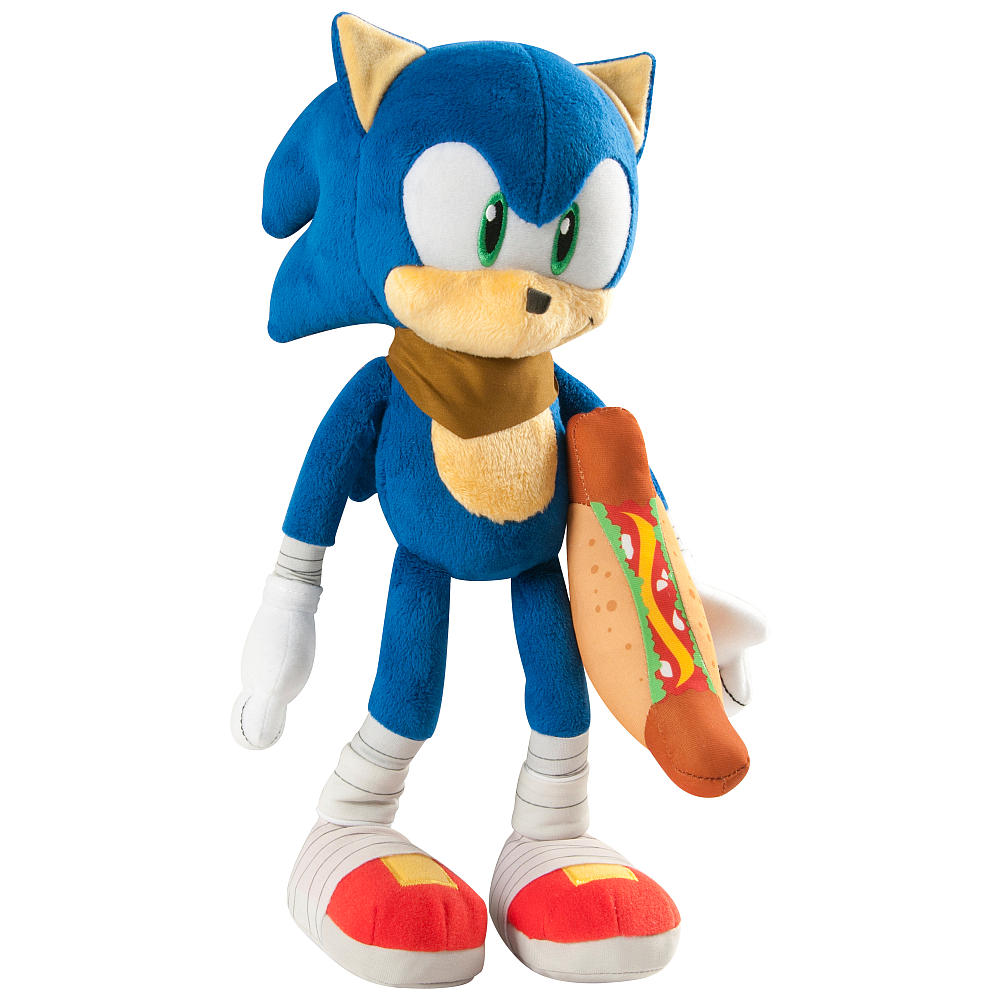 The second biggest part of the collection are the plush dolls. The centerpiece of this collection is certainly the Sonic Deluxe 15 inch Plush ($29.99) that comes complete with a removable chili dog. More still, it features ten different voice phrases and three different modes including talk, run with me and chili dog mode. I don’t know about you, but if I had kids, I’d want them to be playing with a Sonic chili dog plush. The horrible people who don’t want that can snag a chili dog-less 12 inch plush for $19.99. Rounding out the line is a 6-8 inch Sonic or Tails ($12.99) plush that are good for compact uses.

While Tomy’s line of Sonic Boom toys are clearly meant for children rather than collector’s, everything is reasonably priced and features solid build construction. With the popularity of the TV series seemingly gaining steam, there could be one or two of these guys on the Christmas list of that special somebody in your life, and that should be just fine.