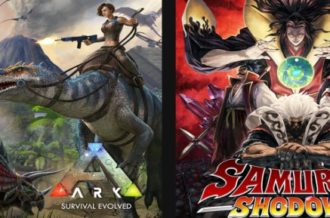 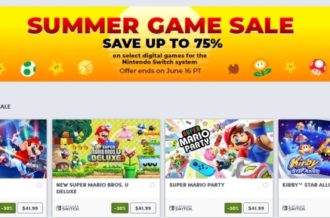 The second day of Steam’s holiday sale is upon us. Yesterday’s daily deals are still active, alongside a slew of new deals that will run until December 21.

When it comes to recommendations here, Arkham Origins is well-worth $5, while Castle Crashers is a steal at $1.49. If you want that and Battleblock Theater, it will only set you back $7.49 as an unlisted deal. Arkham Asylum and Arkham City’s GOTY Editions are also only $5, so you can get the whole Arkham trilogy for $15. The temporary 12 rotating/good for 24 hour deals include some big names.

You can’t go wrong with Deus Ex or Guns of Icarus at those rock-bottom rates, and beyond the Arkham and Castle Crashers deals, those are the most impressive of the bunch.