Back in June, Nintendo’s Wii U was far and away the best current-generation console in terms of exclusive titles. Now that its Sony and Microsoft counterparts have finally released more big name exclusives, and since the year is almost up, it’s pertinent to revisit the issue. The result is still the same: Wii U exclusive titles have a higher average rating since 2013 than either of its next-gen counterparts, but only by a fraction of a percentage point. Using Metacritic’s metascore, the following are the average ratings of each console’s exclusive titles:

Still at the Top 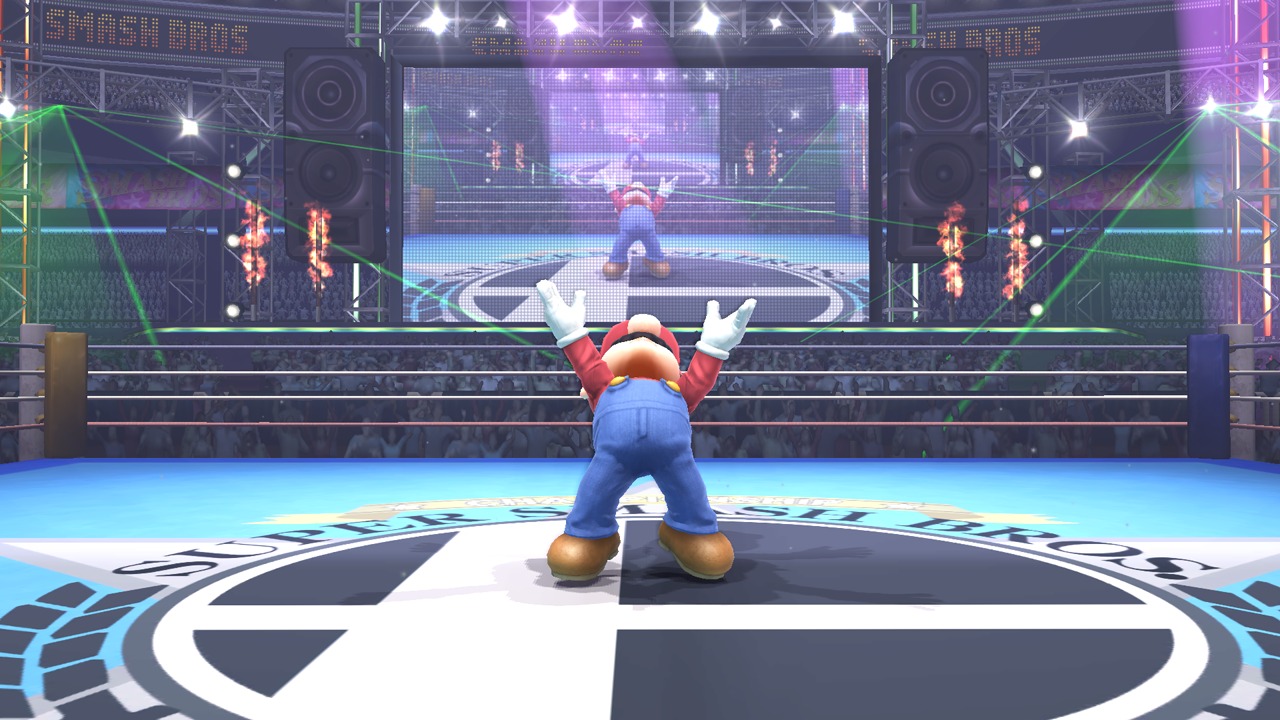 This drop in average rating is mostly due to the Wii U’s sheer volume of exclusives. Looking at the raw numbers, Wii U has far and away the most exclusive titles in that time frame at 21, compared to Xbox One’s 11, and PlayStation 4’s 7. This article is only comparing titles from 2013 and beyond, since the Xbox One and PS4 had not released yet.

But why did the average decrease so much after what was supposed to be a blockbuster summer and fall for the Wii U, with Super Smash Bros. and Bayonetta 2 (both above a 90)? This is owed in no small part to The Letter and Sonic Boom: Rise of Lyric. Meanwhile, Xbox One and PS4 only got stronger with Halo: The Master Chief Collection, Sunset Overdrive and The Last of Us Remastered

Delving a littler deeper, however, a much more favorable picture comes to light. The Wii U has 11 exclusive titles above an 80 on Metacritic. Xbox One has 2, and PS4 has 3. This is arguably the most important figure, as averages don’t tell the whole story of available games.

Signs of Slowing Down

In June, the Wii U looked unstoppable, being ahead in exclusive average rating by almost six points. Now they’re barely scraping by, and the PS4 is almost certain to overtake it this winter, with The Order: 1886 and Bloodborne. The two games would only need to average a 71 metascore to beat out the Wii U.

Still At the Bottom

The lowly Xbox One has stayed lowly. Despite increasing by almost 3 percentage points in average rating, the Xbox One is still several universally acclaimed titles away from touching either the Wii U or the PS4, and it doesn’t look like they’ll even get one of those until Halo 5 comes out next fall. It’s going to be a long year for Xbox faithfuls. Three titles at 80 or above, or two titles at 90 or above would do the trick.

Notes: Games for both a console and PC were not counted as exclusives, nor should they be.