Every now and then, an entire marketing department decides they want to be fired at the same time and they crank out a dumpster fire of a commercial that serves as their collective resignation letter. Luckily for us, a recent ad put out by EB Games in Canada is that kind of special bad that you want to share with friends. The acting is just hilariously bad, and the only thing I can think of is that the three actual actors got sick and the director just grabbed the first three people they saw outside the store that day. 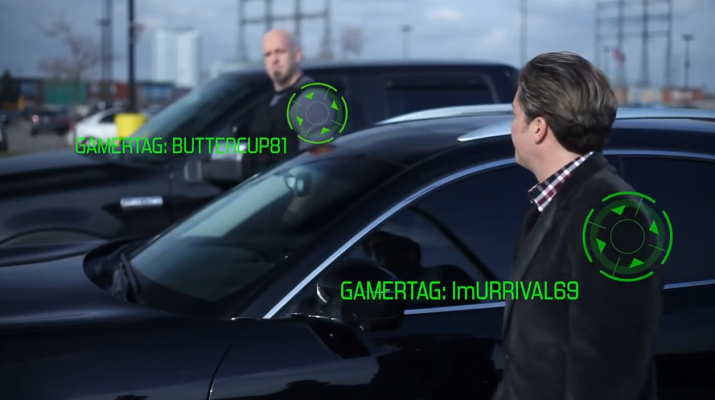 The commercial starts off with two guys with the worst gamertags I’ve ever seen both desperately wanting to get into an EB Games store for…reasons. Whatever it is, it is serious as they take off in a sprint a couple of seconds after exiting their car. Either that, or ImURRIVAL69 is just afraid of the giant guy with the soul patch. 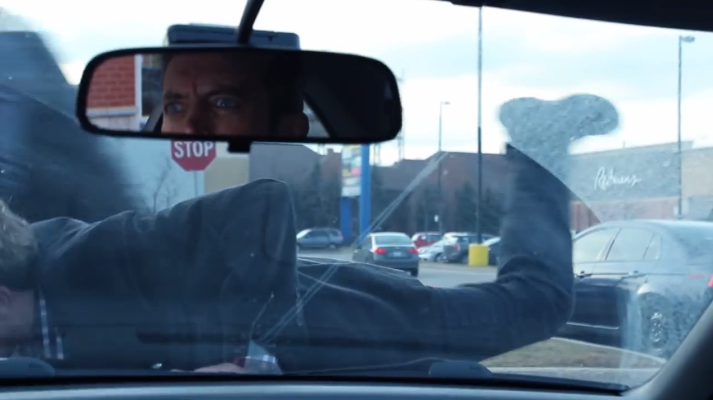 In their race to get to the store, the ImURRIVAL69 somehow runs into a parked car. I do love the terrified look we get to see in the rearview mirror as the driver tries to figure out how this moron ran into a giant, stationary object. The driver, with his brief look of abject terror where neither of his eyes are going in the same direction, is by far the best actor in this entire commercial. 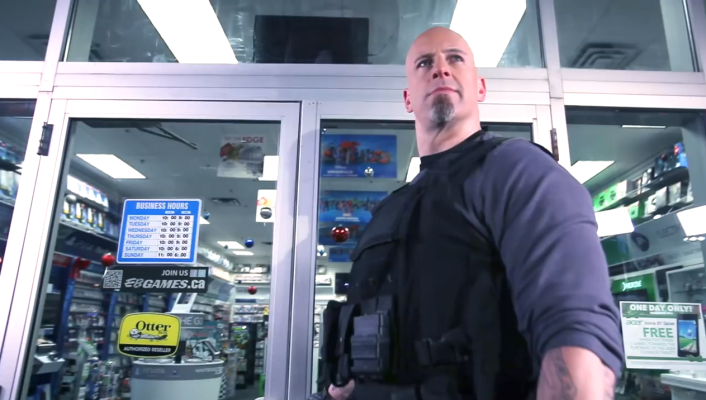 Why is the guy with a soul patch wearing what appears to be a bulletproof vest to go the EB Games? How bad of a neighborhood does this guy live in where he decides he should put on the bulletproof vest, you know, just in case? He looks like he is either heading to or coming from some sort of hostage standoff, and if I saw this guy approaching my place of work I’d lock all the doors and try to hide. The other guy launches himself out of nowhere to tackle this guy, although judging from his previous run-in with the parked car maybe he just has terrible depth perception and doesn’t realize he is about to crash into things all the time. 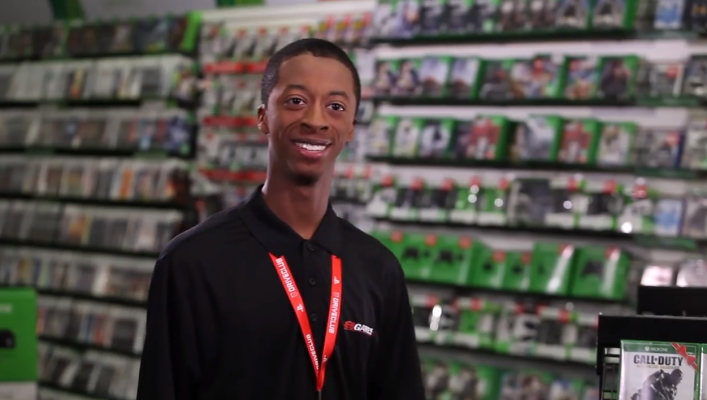 The salesperson sees the assault going on and with the emotional range of a drugged up computer welcomes them to the store. You can tell immediately that this guy is not an actor. Hell, I’m not convinced this guy is a person. This looks like a pencil that some evil wizard brought to life. If a Stepford wife was infected with a brain slug, this is the kind of conversational skills I would expect. He reminds me of Tommy Wisseau from The Room if Tommy Wisseau was worse at acting and possibly some sort of lizard person. 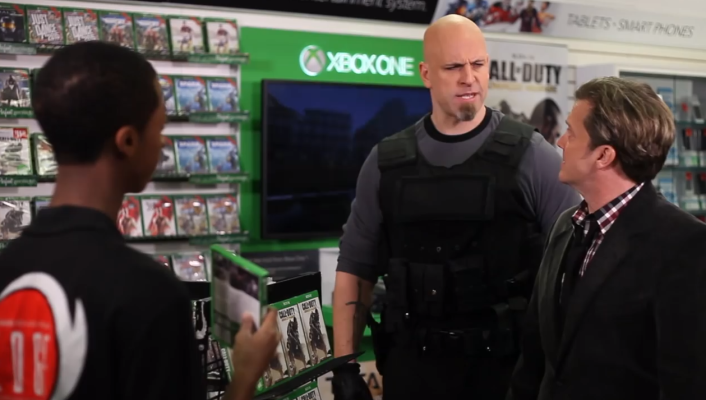 This next portion has it all. The two customers awkwardly take turns reciting the game they want while like fifty copies of that game sit on a display shelf immediately in front of them. Oh, and the reptilian salesperson has somehow been holding a copy of the game the entire time, even before they decide to ask for it. At this point, I don’t even understand what these two spent the first portion of the commercial running into cars for. EB Games literally has so many copies of the game they both want that they’ve run out of shelf space and are resorting to their salespeople serving as mobile display units for the extra copies. 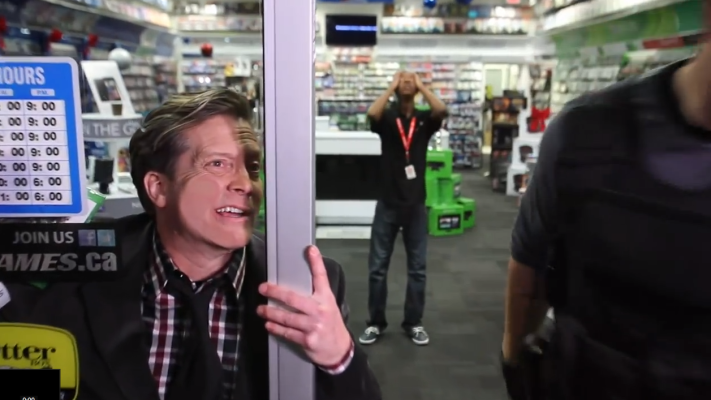 As the commercial closes, the two customers walk out together because…wait, why do they walk out together? Either the clerk somehow rang them both up at the same time or one of them decided to wait for the other so they could run out into the lot together and dent someone else’s car. Mr. Soulpatch decides to take this opportunity to shove the other guy into the glass door and then we get to watch the guy in the back miss his cue and throw his hands up in despair like two seconds after it would make sense to.

I have no idea how this commercial was even released, unless no one at EB Games saw it. Maybe some rival company made the commercial and slapped EB Games’ name on it as a way to hurt their sales. Feel free to check out the video yourself below.