Almost all PC gamers have an appreciation for Steam (and a hefty backlog to match), but Valve’s utter dominance over the digital marketplace draws attention away from equally exciting storefronts such as itch.io. With a focus on independent titles, itch.io has a massive library of games – many of which are not available on Steam yet! Here are some that are worth your time. 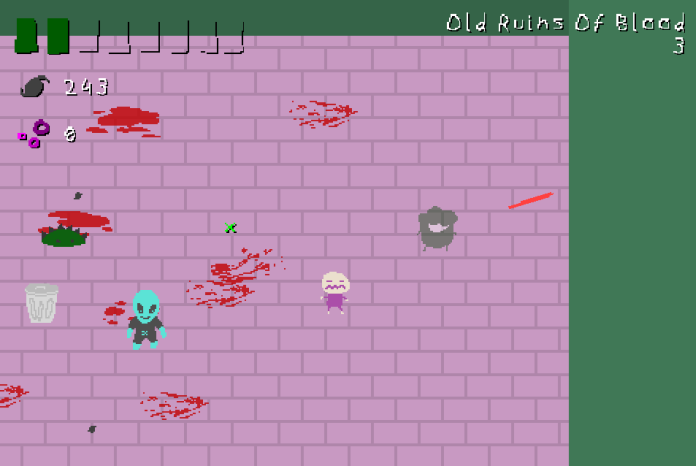 The top down shooter genre is pretty awesome but, unfortunately, many games tend to become indistinguishable from each other. Bad Smell does not fall into this trap. In fact, visually it appears unlike anything else I’ve ever played before. The MS Paint-styled world is vibrant, childish, and somehow incredibly fitting. Players can either jump into an Arcade or Adventure mode. The former features randomly generated landscapes while Adventure sets players off on a quest to shoot up monsters on 7 different stages. No matter which you choose, the shooter gameplay is enjoyably frantic. There are multiple difficulty settings but chances are you’ll want to begin at the easiest to get accustomed to its energetic enemies. Of course, no top down shooter is complete without an awesome soundtrack. Bad Smell succeeds here with a truly distinct mashup of tracks alongside “Radio Smell” which features some oddball DJs. 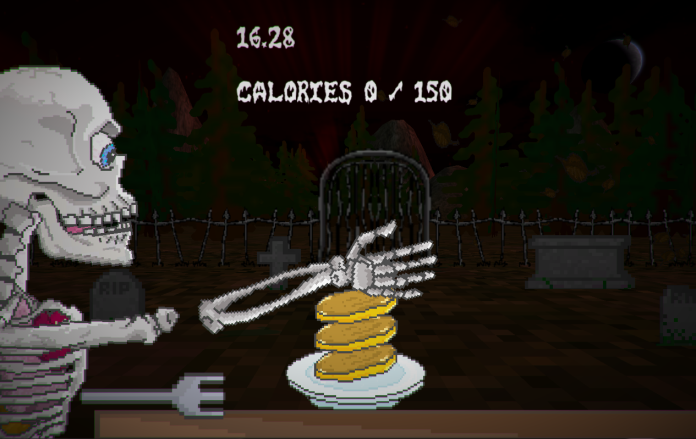 Did you know skeletons love to eat breakfast foods? It seems silly, and rather meaningless, but that’s the premise of Breakfast at Cemetery. You play as an incredibly hungry skeleton just looking for a bite to eat. There are some twenty breakfast foods in all and each constitute a level. Of course, it’s not as simple as picking up a spoon or fork and chowing down. This is a game definitely inspired by the likes of QWOP, Surgeon Simulator, and their ilk.You must finagle with a mouse’s left button and scroll wheel to position the skeleton’s arm and mouth. Learning how to control these motions is tougher than it seems, especially when you’ve only got 20 seconds to eat up as many calories as possible. Each level even presents its own puzzle as you learn how to best get the food from table to nonexistent gullet. 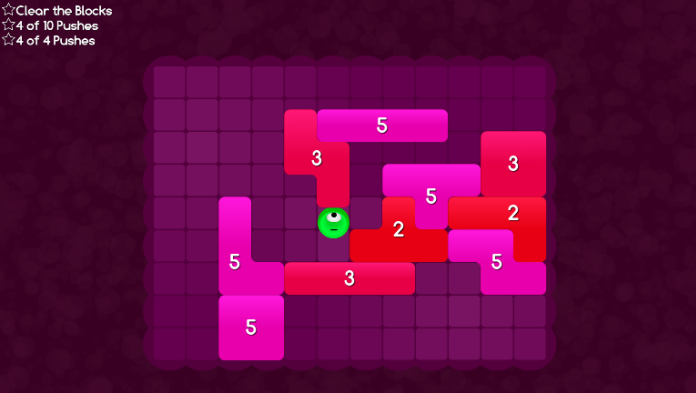 Block-pushing games (also known as sokoban) are either a love it or hate it affair. Some people love the challenge of solving a board while others hate the various restrictions placed on every game. Polyology is a pretty fun new block pushing title because it does more than simply recreate the old formula. It injects its own new puzzle concepts to ensure that you’re never bored doing the same thing.The main goal of Polyology is to connect blocks of the same number to each other. For example, if you have a “4” block it must touch 3 other “4”s. Some other gameplay tweaks include blocks which switch places with players, slide in the pushed direction until they hit an obstruction, and then blocks which will even ignite others upon touch. Yes, it’s pretty easy to get a grasp of what this game’s goal is but actually completing all the stages takes some serious effort!