The Outer Worlds Lands on Switch

Sealark was one of the games that hit right as Kickstarter was burning hot back in 2012, blowing past its initial funding goal of $5,000 to eventually rake in almost twelve times as much.  That kind of response had an impact on the game, causing it to grow a bit from its initial small stature into something substantially meatier (fishier?), which of course meant the delivery date got knocked around a bit, and now it’s 2014 with first playable slice planned for February.  Life happens, especially for one-man gaming operations, and while updates aren’t frequent they do have pretty art attached.  Today’s update also has some animated sprite work that’s too darn cute for words, in addition to being mildly hypnotic-

Sealark is a game about being a cute girl on a fishing adventure, braving the seas and meeting other cute characters along the way.  Current plans call for it to be a fishing/action/RPG/adventure kind of thing, 100% 2D from top to bottom, with tons of character animation and lots of fish to catch along the way.  Plus dating, because why not?  I’ll be posting more on this one as soon as I can get my hands on something playable, which will hopefully be in just a couple months. 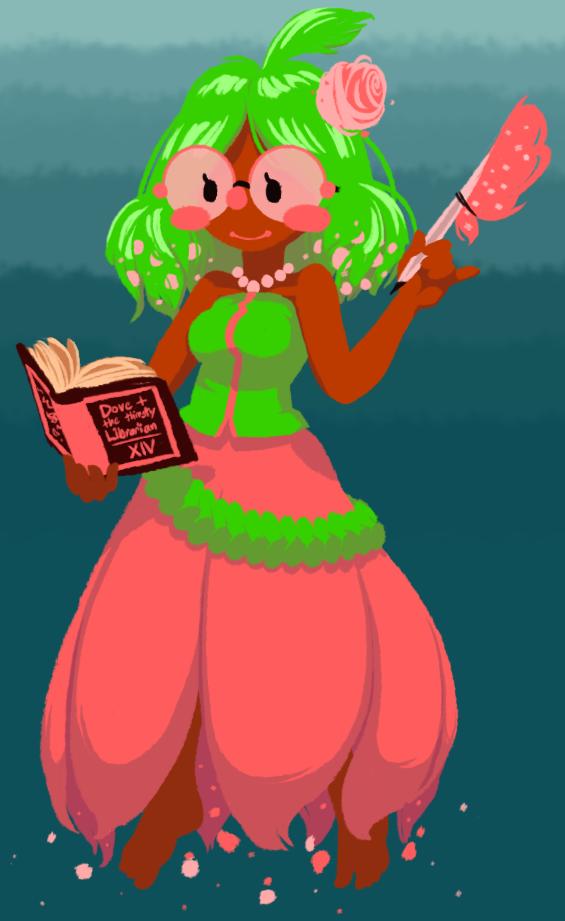