What your friend told you is true: Xbox One is not doing so well in Japan. While Microsoft systems have never done swimmingly in the archipelago of the Rising Sun, the One is floundering even more so than its predecessors. Just this week for instance, a game expected to move some units — and has for Xbox 360 in the past — failed to do so, in a big way. In fact, that very game, Chaos;Child — an Xbox One exclusive, mind you — didn’t even break the top 50 list for sales. That’s pretty darn bad considering the success of the franchise overall, how well it’s sold historically on the 360 and the fact that it’s not available on any other console right now. But even with particular accolades, it only managed to move a measly 1,500 units. Ouch…

That being said, those kinds of numbers aren’t stopping some Japanese developers from making games specifically for the One nevertheless. In fact, the studio behind the Vita dungeon-crawler Demon Gaze, Experience, is one of those development teams. Experience Director Hajime Chikami didn’t seem to care that the system isn’t taking off in his homeland. When he spoke with Japanese gaming site 4Gamer, he stated that, aside from ongoing work on Demon Gaze 2, the studio is planning titles for Xbox One, in addition to preparing for its 10th anniversary game. That’s right, folks, I typed titles, with an ‘s’. 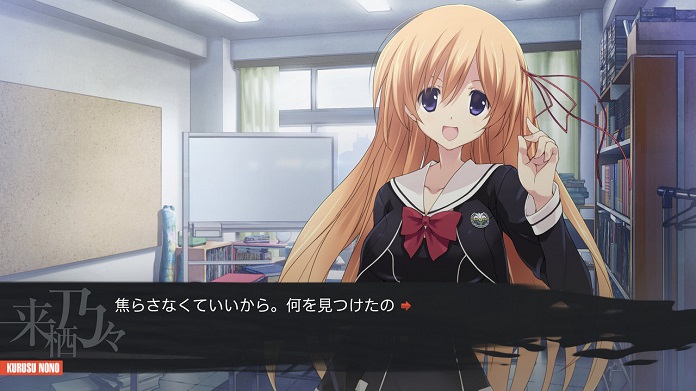 So, it looks like what we’ve been saying all along is true: it will be up to Japanese developers to decide how popular the Xbox One becomes in the East. Microsoft, while reshuffling the deck with management in Japan, will certainly need to put their best foot forward and initiate a marketing blitzkrieg at some point, but that time isn’t right just yet. The time will be right, however, once Japanese developers start putting out games, only available on the One, consistently. Even still, the road for Microsoft’s newest baby isn’t going to be an easy one in Japan; with the country’s departure from traditional home consoles, in favor of mobile and portable devices, they’re fighting an uphill battle. Not to mention, they’re trying to make it in a country that generally shuns products and companies not native to the region. Like we said, they have a long, hard journey ahead.

But, once the console builds up a backlog of games that aren’t just about the Western pew-pew, it may stand a fighting chance. Sure, it will probably never rise beyond its position as the third most popular console–number one and two will always go to whatever Nintendo and Sony have out, and not necessarily respectively either since the two are seemingly trading wins each week on the sales boards. But, Microsoft may still be able turn a profit even in third place–not as large of one, sure, but one all the same. Or… Maybe they don’t even make money; maybe they just focus on not losing any more. That would be a win at this point. 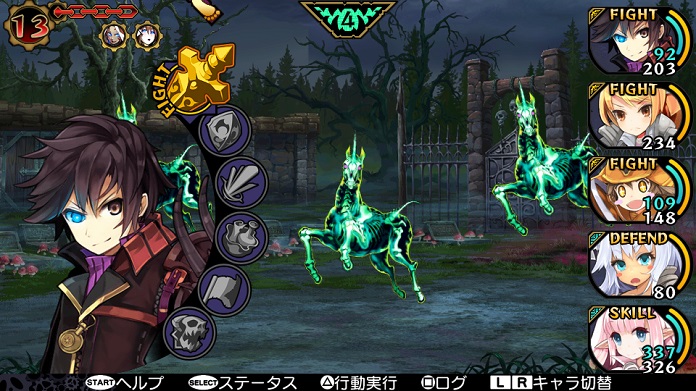 But developer Experience is not the only team churning out exclusive games for the system. Also on the docket are the following titles: Scalebound, Psycho-Pass (arguably the biggest JPN-exclusive title announced thus far, and the one that could actually chart in the top 25), Mystereet F, Natsuki Chronicle, Raiden V, Shooting Love Trilogy, a Happy Wars port and, of course, Phantom Dust (if indeed Microsoft brings back Yukio Futatsugi), along with those promised JRPGs Phil Spencer highlighted in a recent interview. In all honesty, MSoft would do well in attaining a Gundam game while they’re at it. If I’m remembering correctly, Operation Troy, a pretty lousy game by and large, doubled 360 sales when it launched…

Anyhow, the point is this: despite a poor showing thus far, Microsoft may not be completely drowning in Japan in the near future. It will take some time to win over the Japanese, no doubt, but if Microsoft can build and strengthened relationships with Japanese developers — and maybe even money-hat a few, key studios, as that seems to be what they’ve been doing since the early Xbox 360 days — they might turn things around to some degree. Right now, they need to develop those bonds, foster trust among Japanese devs, learn what the country’s gaming trends and desires are right now, and put their nose to the grindstone, if they want to make their time in Japan the least bit worthwhile. Not to mention, there’s a sizable niche market here in North America just waiting for more Japanese works to hit the Xbox. If any of those above titles were to get localized, Microsoft may just find out how big that import-audience really is, and in turn could make a buck off their localization efforts. 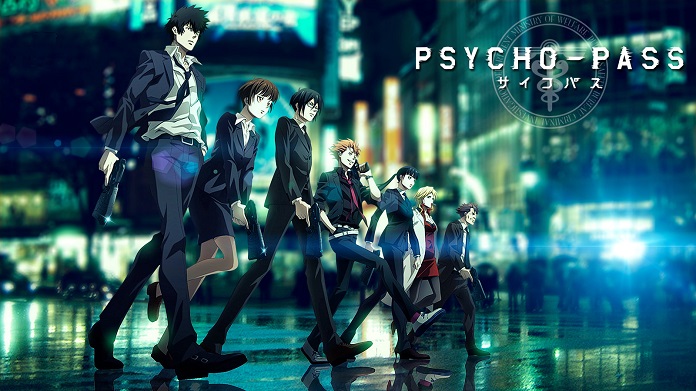 Furthermore, they need to look at what has sold systems for them in the past. Now, looking backwards isn’t always a perfect solution for analyzing current market patterns and future endeavors; but, it can be somewhat indicative of what works. And what’s worked for Microsoft in the past have been Japanese roleplaying games. Last generation Star Ocean 4, Blue Dragon, Tales of Vesperia, and The Last Remnant each broke, or almost broke, 200,000 units. That’s not bad considering the circumstances. It goes to show, though, that gamers will spend the money if they are given something they like, and can’t get elsewhere. While only one of those aforesaid JRPGs stayed exclusive, there was timed exclusivity and that counts for something. Hell, it wasn’t just until very recently that Square Enix got around to porting Last Remnant to PS3 in Japan.

Microsoft pulling out now would give Japanese developers less of an incentive to develop for the system at all — and they can’t afford having big franchises like Final Fantasy and Resident Evil, or even smaller ones like BlazBlue and Dead or Alive, going strictly to Sony and Nintendo, which is what would happen if they exited the Eastern market entirely. So for everyone out there calling for them to “pull out,” stop going for the lowest hanging fruit and start thinking about this from a longterm business perspective: they’re losing money now, yes, but console generations aren’t a race, they’re a pace. Thus, Microsoft needs to be there; and since that’s true, they might as well figure out a way to get the most of out it, even if that means only breaking even. At least they may be able to establish a foothold, or some good faith, with Japanese consumers in the process. And that, in and of itself, would make the whole venture worth it.