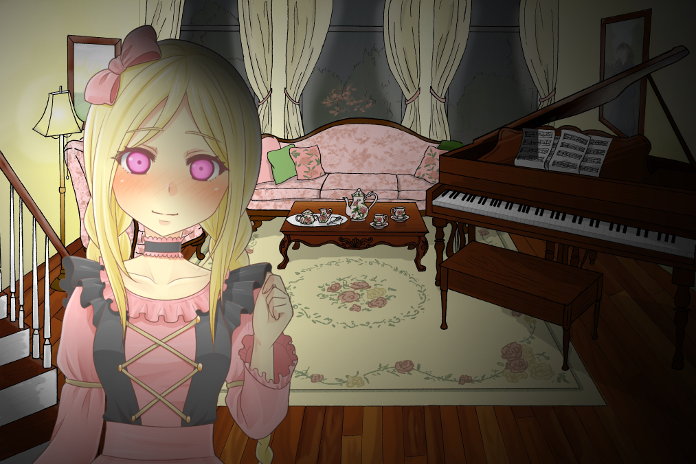 But I Love You. (Greenlight) (Kickstarter)

Dating sims tend to revolve around the protagonist being surrounded by a harem of their preferred gender (or, in some cases, animal) who are more or less overtly enamored and at your disposal to woo, date, wine and dine. Being showered in the attention and affection of a suite of attractive, available prospects is framed as a given in the genre, and to date none have raised the question of just why such a scenario may exist. The horrifyingly brilliant mind behind Gorshatastic!, Mel Gorsha, has created the visual novel But I Love You. to turn the genre on its head. Yes, you’re a male surrounded by attractive young women who can’t get enough of you… but to what end? The horror twist obviously has brought in more than a few fans, with the Kickstarter campaign outstripping its funding goal with over a month remaining. Check it out for a refreshing and thoroughly creepy subversion of a relatively innocent (though sometimes lewd) genre. 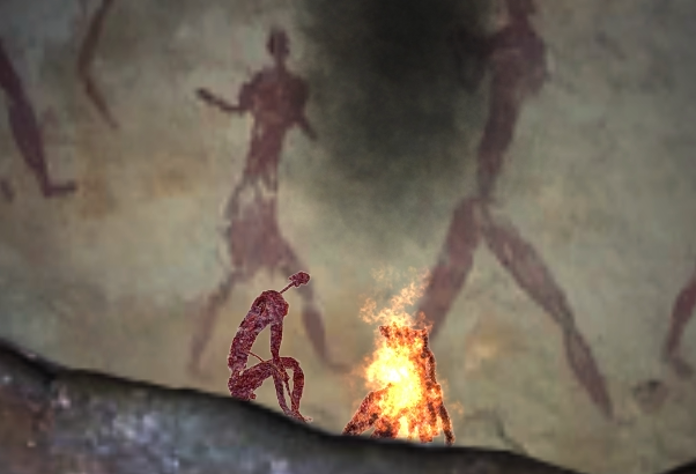 It’s hard not to get excited at the sound of “cave painting procedural death labyrinth.” This is exactly what the developer behind Stones Of Sorrow has pinned the game as, and the brutal, fast-paced trailer promises to deliver on the promise of rapid-fire carnage one would expect from a roguelike inspired by the rawest recorded period of human history. Blood, gore and claustrophobia blend seamlessly with a unique art style to deliver an engrossing concept. 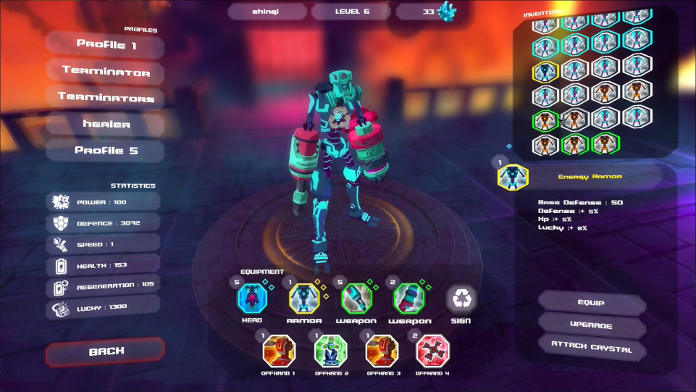 Modern isometric action-RPGs like Torchlight and Diablo, with their brand of dark fantasy co-op monster-smashing are neat and all, but they’re seriously lacking in two crucial aspects: insanely over the top gore and profound character customization reminiscent of the great Custom Robo. Fill the polished metal exoskeleton of a death-dealing robot in PvP or PvE action and blast foes apart in all the most satisfying ways in Glow Games Studio’s procedurally-generated dungeon-crawling extravaganza.

Stop me if you’ve heard this one before: the human race is facing annihilation and its up to an unlikely and somewhat fantastic hero to save it. Fine, it’s only the plot of 90% of games that make you feel like a complete badass, but D. The Atom Shifter takes customization to a whole new level – the molecular one. You’ll be able to customize your character at will, absorbing the atoms of beings you encounter to gain power in this magic- and horror-riddled foray into the end times. 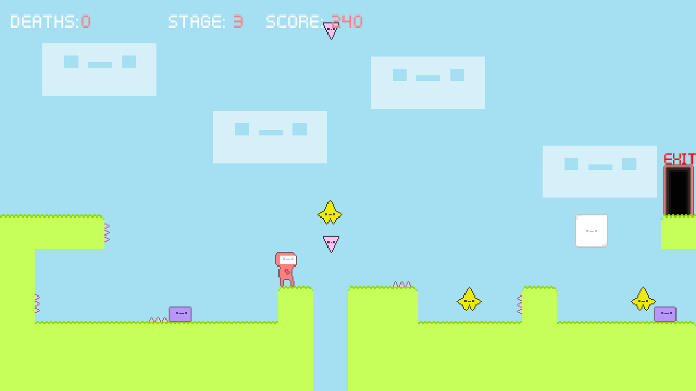 Snarky, colorful and as adorable as its sure to be infuriating, Helpless is a hardcore platformer with a pastel palette that will likely be the death of many a keyboard and controller. Following a boy trapped in a cute but hate-filled world where everything is quite literally out to kill him, he’ll die (and respawn) many, many times while trying to escape this saccharine hell.