15 years ago, Shenmue was released in Japan after a long development cycle. The game’s development spanned both the Saturn and Dreamcast, and even had a couple of titles. The pre-release title was Virtua Fighter RPG, and the Xbox version of Shenmue II showcases what it looked like in that form with Ryo resembling Akira from VF quite a bit. The title finally came to the Dreamcast, and in the winter of 2000 saw the game get a release in North America. Many people bought a Dreamcast specifically for this game, and it might be hard for more modern games to figure out why. 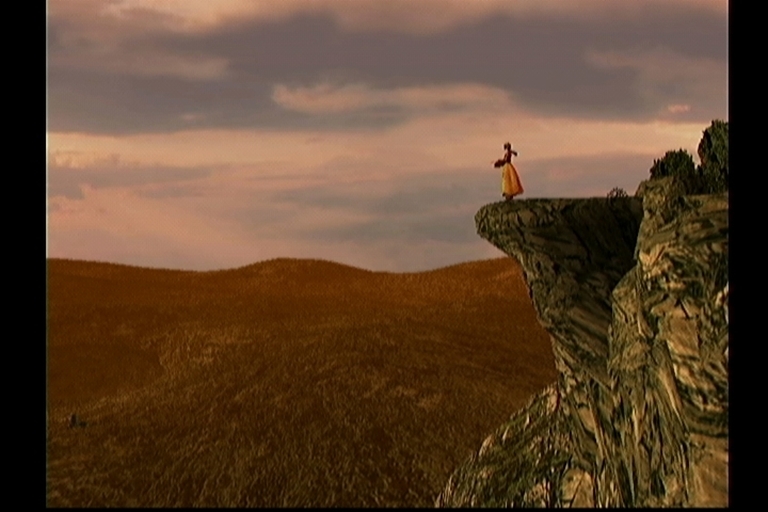 At the time, open-world games on consoles were a rarity. You had games like Driver and Grand Theft Auto, with the former keeping you mostly in a vehicle and the latter being overhead and largely crime-focused. Shenmue was more of a life simulator mixed with an action RPG. The game’s slow pace was at odds with some, while others like myself loved that because it sucked you into the world. Unlike many games even now on far more advanced technology, you can’t go through every part of an explorable area and investigate things. In Shenmue, you could and it made the world seem that much more alive.

Horrid voice acting hurt both the original game and the sequel, which was planned for a North American subtitle-only release. However, the Dreamcast’s doom in early 2001 brought an end to that plan and also stifled the rise of creative gaming that finally took shape years later with indie gaming gaining ground in the mainstream. Microsoft published Shenmue II with an English dub on the original Xbox, and even threw in a copy of Shenmue: The Movie on DVD so people new to the series could catch up on the plot, but that was the franchise’s last gasp so far. 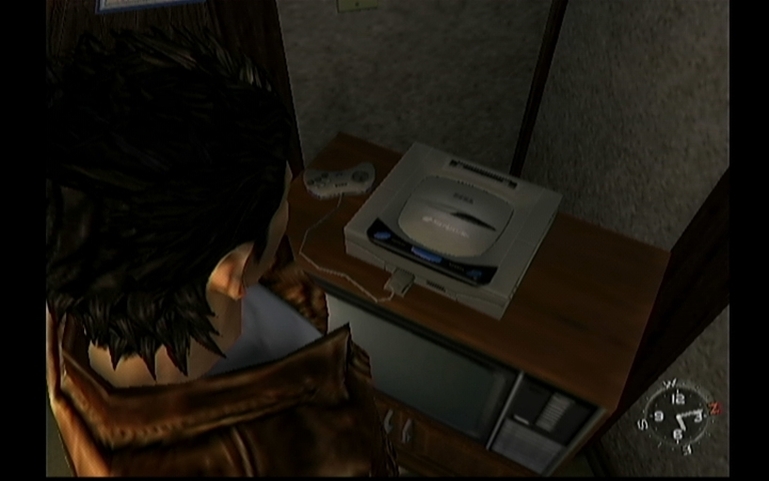 While rumors have swirled of both an HD re-release of the prior games and of Shenmue III, nothing concrete has materialized. Yu Suzuki did a postmortem Q and A on the series and it seems like its future is as murky as ever. In the era of Kickstarter, one would hope that crowdfunding could lead to enough money being raised to secure the rights from Sega – but that may not even be a realistic option as Sega owns them and has no good reason to sell them. Ryo has appeared in Sonic All-Stars Racing, and having that IP gives them a chance to make money on it with cameos without cutting anyone else. Of course, Suzuki could craft thinly-veiled versions of the characters and then make a whole new series with a quick recap of Not-Ryo and Not-Lan Di’s exploits, but it would cheapen what Shenmue was. Even if we never see another entry in the series, its entries still stand tall as incredible games that have stood the test of time even with technology passing its graphics by.