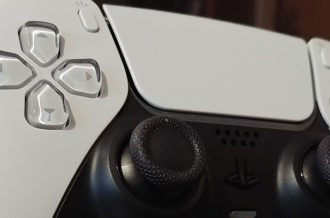 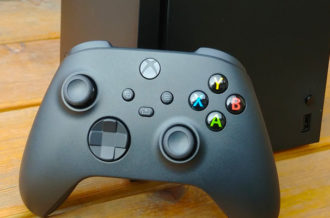 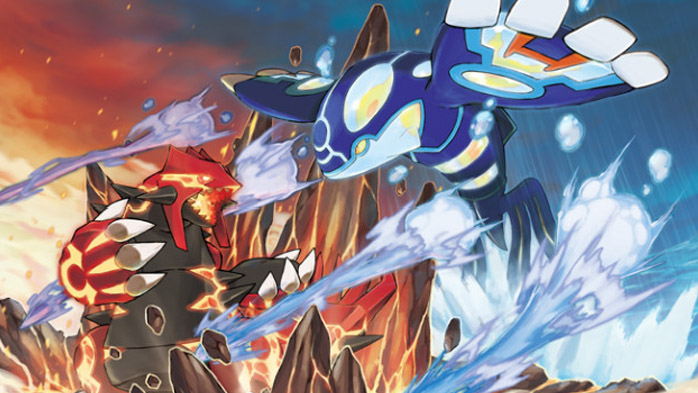 Whether you’re a grown adult or a child, who doesn’t love Pokémon? The release of the Gameboy Advance began arguably the best era for handheld games, and leading the march was Pokémon Ruby and Sapphire. These twelve year old games brought us the third generation of Pokémon we love today, so it seemed only fit for Nintendo to remake the duo. With their new 3D engine, Nostalgia hits hard for those who grew up in the late 90s and early 00s, as Game Freak was able to recreate everything you’ve come to love, while at the same time adding on top of it. While it would still be great to see new Pokémon adventures, this is one of the few cases a remake was warranted. Now all we need a second remake of Red and Blue. 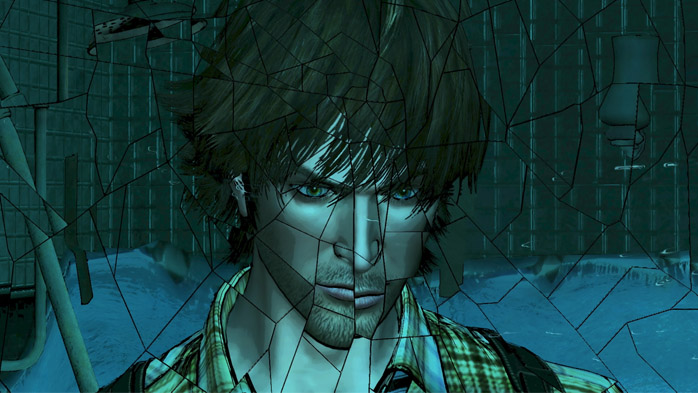 When D4 was first announced, it sounded ridiculous. Swery65, a man who made a name for himself with the over the top and overly charismatic Deadly Premonition, was creating a Kinect game exclusively for Xbox One? It just sounded out of the ordinary, even by his standards. But alas, D4: Dark Dreams Don’t Die is one of the most charming, most comical games of the year. While it’s run almost entirely on quick time events though either a controller or hand motions, it’s the loveable cast of characters and intriguing storyline that really make D4 special. If there’s one mission for the gaming community, it’s to ensure that Swery65 and the team at Access Games finishes the episodic adventure, as two chapters and a prologue are just not enough. 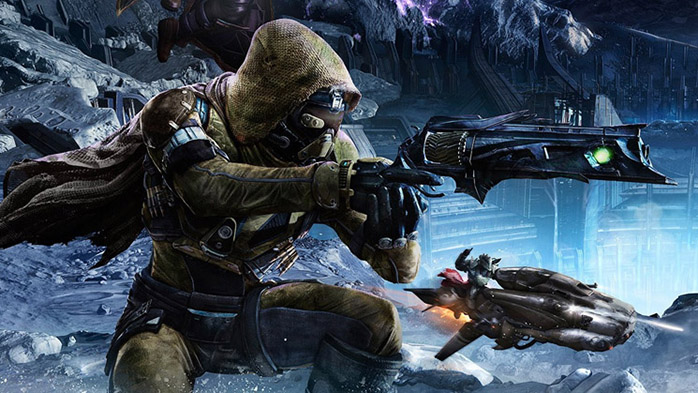 Love it or hate it, Destiny is addicting. It has some of the best first person shooting mechanics available, and while the campaign structure is limited, its drive for loot is exciting. Unfortunately, if players ignore the Raids all together they will be left with an unfortunate experience that’s marred by a virtually non-existent plot. Regardless, Destiny is a fun game to play with friends, having you dig through hours of dungeons and lengthy strikes. There’s a lot for Bungie to do (an actual story would be nice, more varied locations for missions and less repetitive mission tasks), but they have established something to build off of that will hopefully be expanded upon in future iterations. 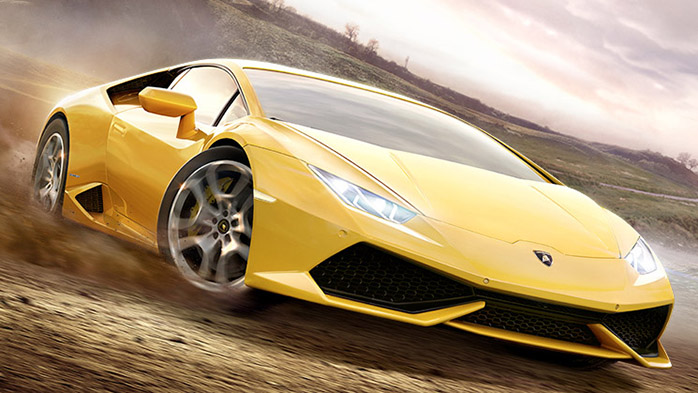 The Forza series has never been my cup of tea, at least not until Forza Horizon. Driving through the beautiful scenery of Colorado in a semi-open world environment really made me appreciate the mechanics behind the series, while at the same time had me lightly touching upon the more hardcore tuning aspects. Turn10 Studios and Playground Games were able to expand upon this, bringing us to the luscious and visually breathtaking Southern Europe. It’s the interconnected world that ties into Xbox Live’s social features that really brings the world to life, as driving through the vast open world will never make you feel alone. If there’s one racing game you need to play, it’s Forza Horizon 2; it’s certainly the closest we’ll get to another Burnout Paradise. 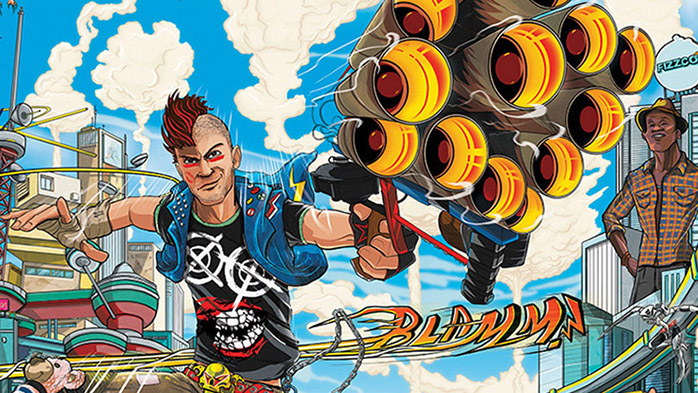 I’ll admit it, I was worried for Sunset Overdrive. We barely got to see anything at E3, and what they were demoing was a tower defense-esque multiplayer mode. It seemed to have all the charm that Insomniac Games is known for, but you could never be certain with the amount of hype Microsoft was putting behind it. Thankfully, the Burbank-studio delivered as Sunset Overdrive is an enthralling, over the top shooter that messes Jet Set Radio with Crackdown into one neat package. With fourth wall breaking dialogue, one of the most colorful open worlds to be found, and a creative arsenal at your disposal, Sunset Overdrive is Xbox One’s prized jewel. 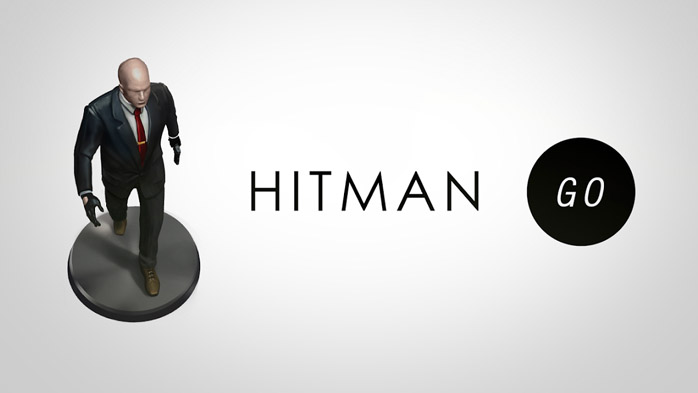 Who would have ever thought a mobile game would end up on my list? As a big fan of the Hitman franchise since its second iteration, when it was announced that Square Enix Montreal would be working on a mobile game in the same universe, I was no doubt concerned. To my surprise, it ended up being one of the best games of the year. It takes the scenarios we’ve come to love in the full-fledged stealth games and creates bite-sized puzzles. There’s no game on my Nexus 5 that I played more of this year, trying to master each mission, while doing so with the least amount of turns or picking up the optional briefcase. While it’s not what I hope the series will move towards in the future, it is a nice side activity that will distract you for a couple minutes at a time. 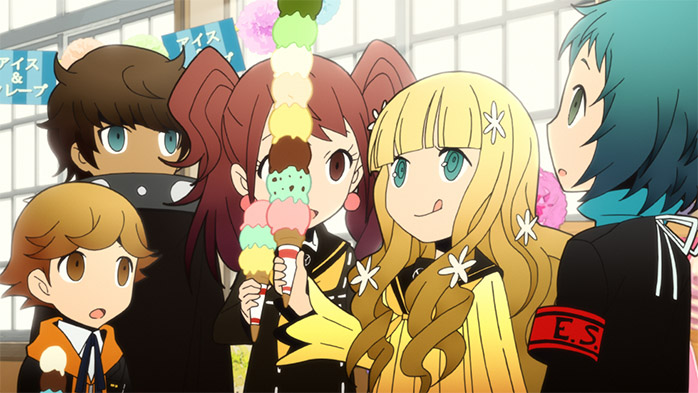 There was no way a Persona game would slip past my radar. Shin Megami Tensei IV was easily my number one game last year, so it only seems fitting that another in the beloved franchise, while a spin-off, was among my top 10 in 2014. Persona Q is a fan’s dream, meshing both Persona 3 and Persona 4 into a traditional dungeon crawler format similar to that of Etrian Odyssey. While it’s not your traditional Persona format with fusing various monsters and dealing with social interactions outside of dungeons, it maintains all of the glamour and appeal. It definitely has its own set of issues, but there’s just too much to love about mashing the characters from the two games and building an intriguing storyline around them. 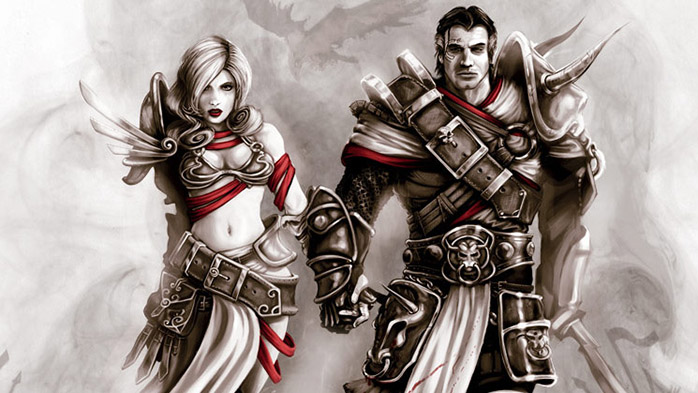 Having been mixed on Divinity games in the past, I was hesitant to jump into Larian Studios’ latest game. It took only ten minutes before I realized I shouldn’t have worried as Divinity: Original Sin is one of the most hardcore RPGs in a long while. This isn’t something that holds your hand; it’s up to your own memory and thoughts to determine the outcome of specific scenarios. You also have to really enjoy detailed menu systems and walls of numeric values for each character to appreciate what kind of RPG this is. Mix in a turned based combat system similar to that of XCOM: Enemy Unknown, with dice rolls and strategic placing, and Divinity: Original Sins is an RPG of the ages. 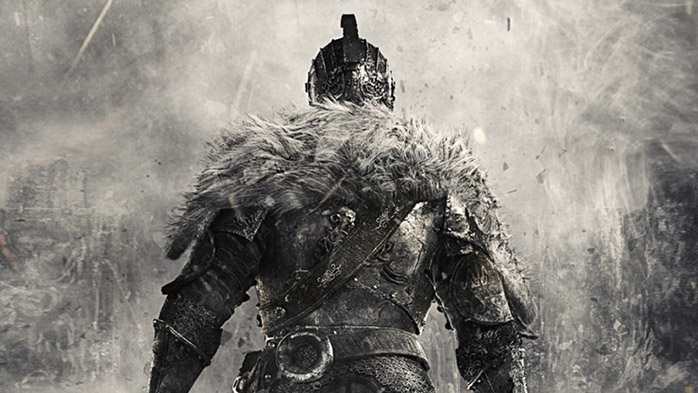 Dark Souls and Demon’s Souls were easily two of my favorite games to have hit the last generation of consoles, so when From Software announced a “direct” sequel, my anticipation was palpable. Somehow, From Software is able to create some of the most grueling, most depressing worlds out there, while at the same time urges us to venture forth. While there are some hitbox issues that can add to the frustration, the bosses, environments and enemies are all well throughout, along with an incredibly intriguing hidden storyline that ties directly into the past game. It’s almost as if the developers deliberately set up scenarios to screw over players, but we took it and enjoy every minute of it. 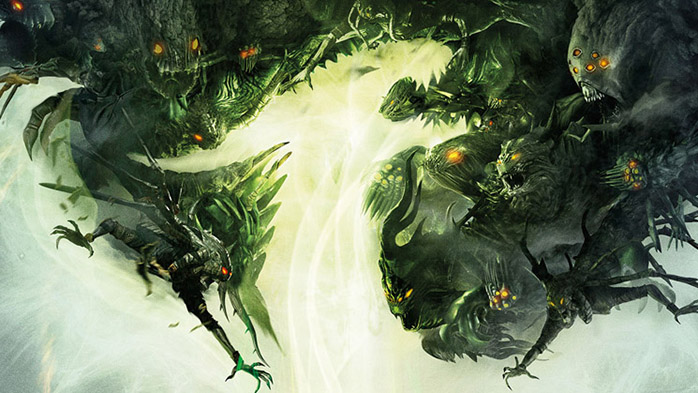 While I didn’t mind Dragon Age II, it still was a step down from the incredible hardcore experience that was Origins. BioWare was able to meet in the middle, creating a more modern Action-RPG while maintaining an old school essence. There was no game on this list that I spent more time with than Dragon Age: Inquisition, and for good reason. It’s an RPG of the highest caliber, introducing us to Thedas like we’ve never seen it before, and some of the most affable characters to ever grace the Dragon Age fiction. There’s so much lore packed into this sixty dollar package that you’ll be engrossed in the story, not to mention the vast expansive world that has been finely crafted. The branching paths and party specific dialogue also give Inquisition an incredible amount of replay value; never before directly after finishing a game did I want to replay it an entirely different way. That’s not to mention the fights with dragons are some of the most satisfying occurrences to be found. Dragon Age: Inquisition has it all, and while I would like to see BioWare expand upon the addictive multiplayer mode, its campaign drove deep into my addictive personality.