After revealing our rewards during the past ten days, the grandaddy of them all has finally come. That’s right, it’s the end of the road folks and time for us to award our greatest honor: Game of the Year. Both the nominees and winner were not taken lightly, having to exemplify the best of gaming to be named. It was a hard-fought battle, but without further aideu, here they are: 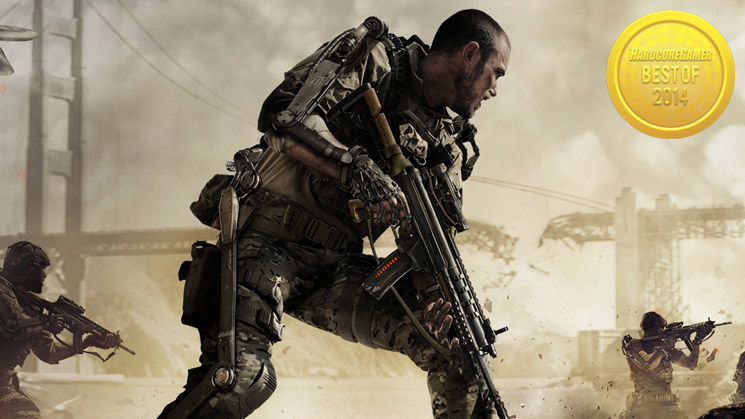 2014 was the year Call of Duty could have been dethroned. With the PS4 and Xbox One having just been released, it was a prime opportunity for another major publisher to step in and set the trend for the generation. Where Titanfall and Destiny faltered, however, Call of Duty again reigned supreme. Although not a complete reinvention of the series, Call of Duty: Advanced Warfare takes a tried and true formula and tweaks it in all the best places. Exoskeletons add a level of verticality that simply makes multiplayer more fun. Sledgehammer clearly spent countless hours refining the maps to make them as interesting and inventive as possible. It’s simply a blast to play and signals yet another generation at top for this championship series. 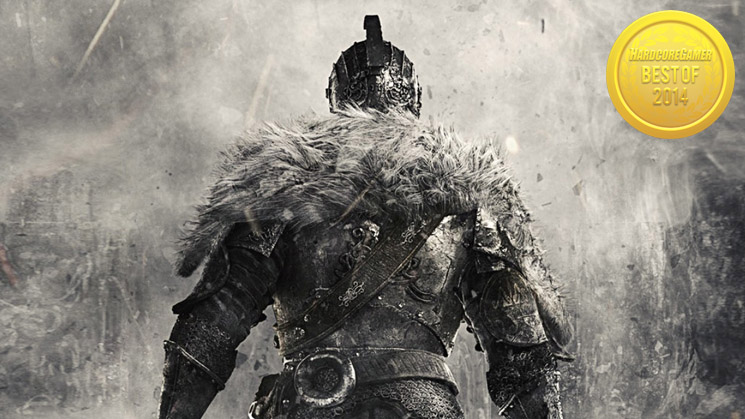 With Dark Souls II, From Software further solidified their place as commanders of the hardcore. They didn’t cave and make the game more “accessible.” Like any devious mastermind, they dug in and cranked up the difficulty, making Dark Souls II a massive test in gaming dexterity. But this urge to intimidate wasn’t for nothing. Dark Souls II is gripping, white-knuckle action role-playing for the modern age. It further defines the game design that pushed its predecessors into the great halls of gaming. With Dark Souls II, From Software only makes their place in the history books all the clearer. Praise the sun. 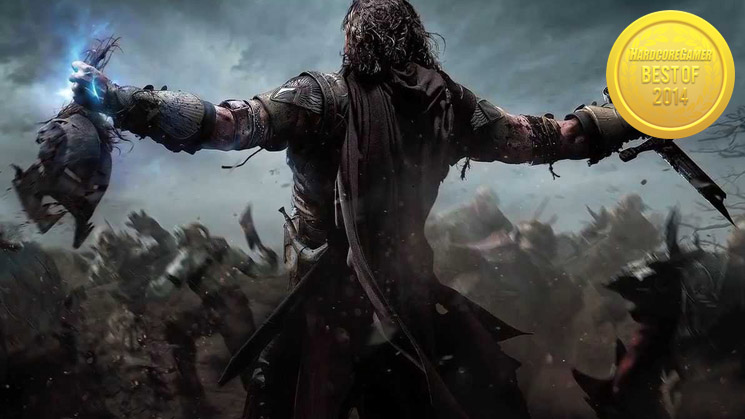 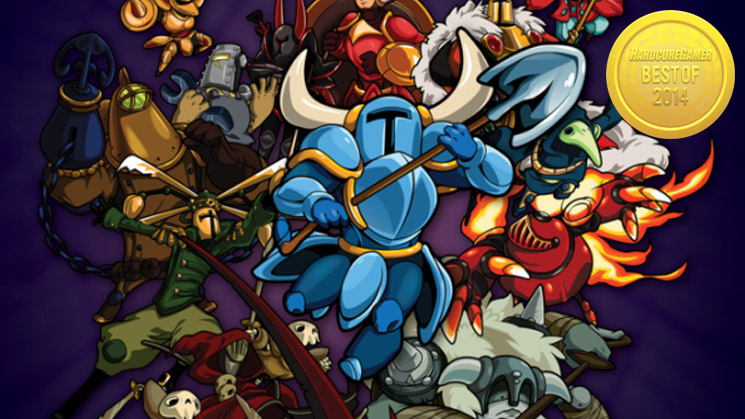 2014 was a big year for Wii U. Nintendo stepped up with a string of blockbuster releases like Mario Kart 8 and Super Smash Bros. for Wii U, but even those exceptional first party efforts couldn’t steal the spotlight from one indie superstar. Yacht Club Games’ debut title Shovel Knight was a roaring success on Nintendo’s home console, channeling the nostalgia of the NES era while combining and refining the mechanics of several time-tested classics. It’s the kind of game that, had it been released in the 1980s, we’d be talking about today in the same sentence as legends like Mega Man, Mario and The Legend of Zelda. Frankly, that’s an incredible achievement. 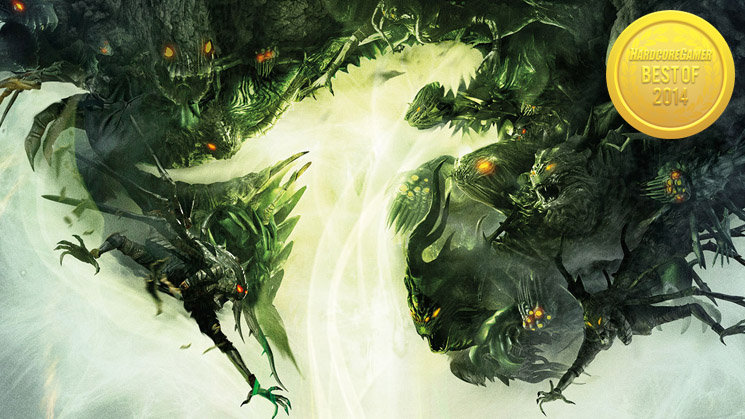 Among the nominees, it was a tight race for the number one spot, but the Inquisition came out on top. Even with all the delays and HD remasters, it would be a great disservice to the third installment of the Dragon Age franchise to claim that this year has been a bit light on games. Even so, Dragon Age: Inquisition ends up being an important part in what made 2014 successful, having an RPG of this caliber lead the way for the future of the genre. There are some starkly memorable characters to be found, whether NPCs or party members, and a vast story that takes well over 100 hours to complete, but only if you want to see the entirety of the content. The dialogue and fiction has never been greater, and battles against dragons are some of the most memorable moments in any fantasy game. There’s nothing on the market that will quench your thirst for a substantial RPG experience like Dragon Age: Inquisition, making it our pick for Game of the Year.