Global Force Wrestling‘s co-promoted show with New Japan Pro Wrestling, Wrestle Kingdom 9 live from the Tokyo Dome is almost here. With Pay-Per View providers making it hard to order, however, the Flipps app also having it available means that people have yet another option to order the broadcast. Many, myself included, haven’t used the app until this event, so it’s a foreign concept. Gaming console owners wanting to watch Wrestle Kingdom 9 have very few options. Where there is the NJPW World app for Android, it isn’t available on consoles natively and sideloading it on an Android console like the OUYA doesn’t produce viewable results with either Chrome or Firefox yet. While you can’t get all of your NJPW needs met with a console, however, you can at least watch the company’s biggest show of the year on the Xbox One.

The first thing you need to do is download the Flipps app on your iOS or Android device. Then, download Xbox Video on your Xbox One. Using the Flipps app, go to TV Setup Wizard in Settings and select Xbox. As long as your Xbox and phone are on the same wi-fi network, it should detect it automatically. Now, you’ll use your phone as a navigation tool once the Flipps splash screen is on your TV. Go to Channels and the top row has trending channels with movies beneath that. There are two NJPW options – New and Live. Live is for the event itself and has an ordering screen. New has the GFW-produced videos for the event. Here, you can select one of the many videos and once you do that, you’ll see them on your TV screen. The video quality is nearly perfect and on-par with the WWE Network at the best of times. Here’s a step-by-step guide with some images to help you out. 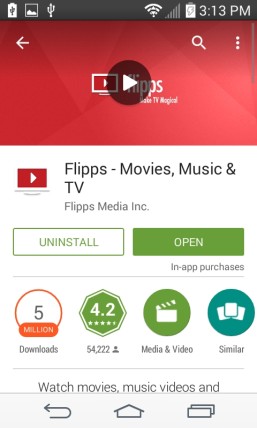 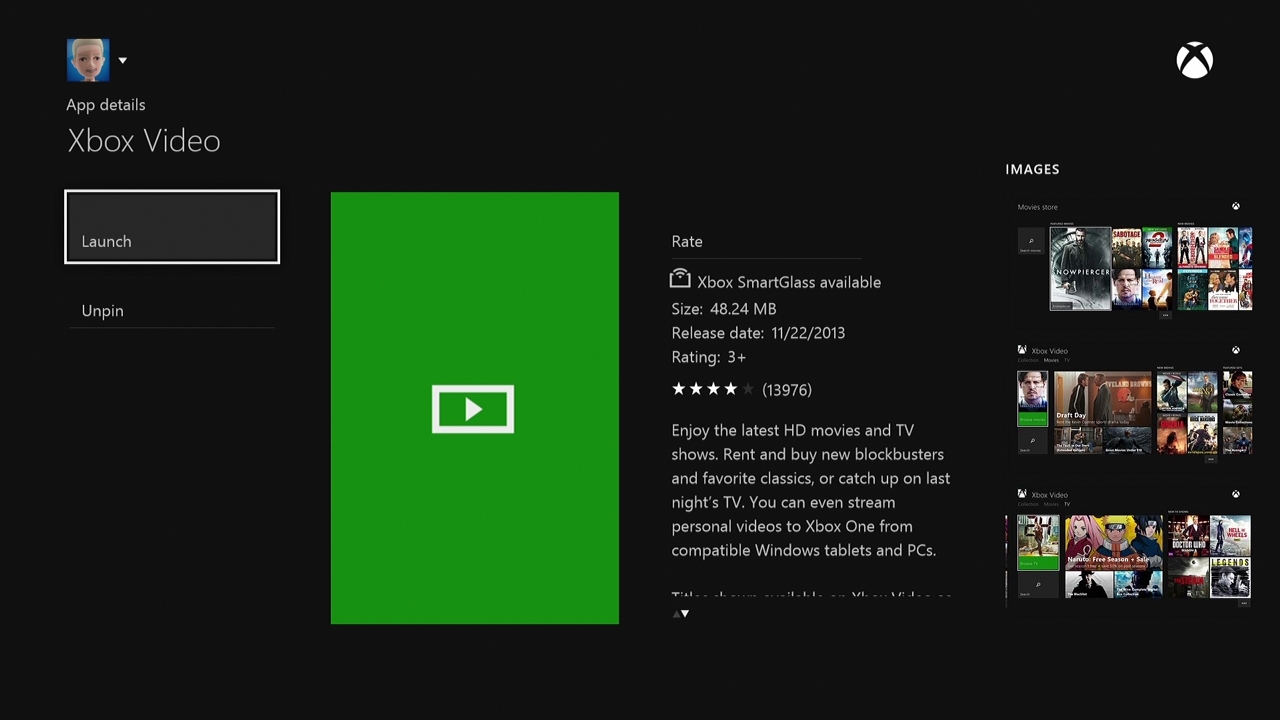 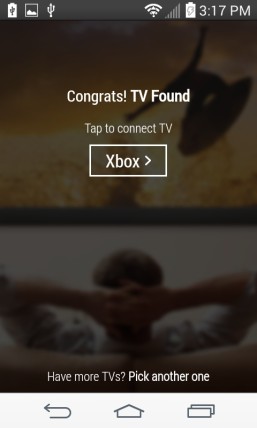 4 – After successfully detecting the Xbox One console, you’ll get this screen. 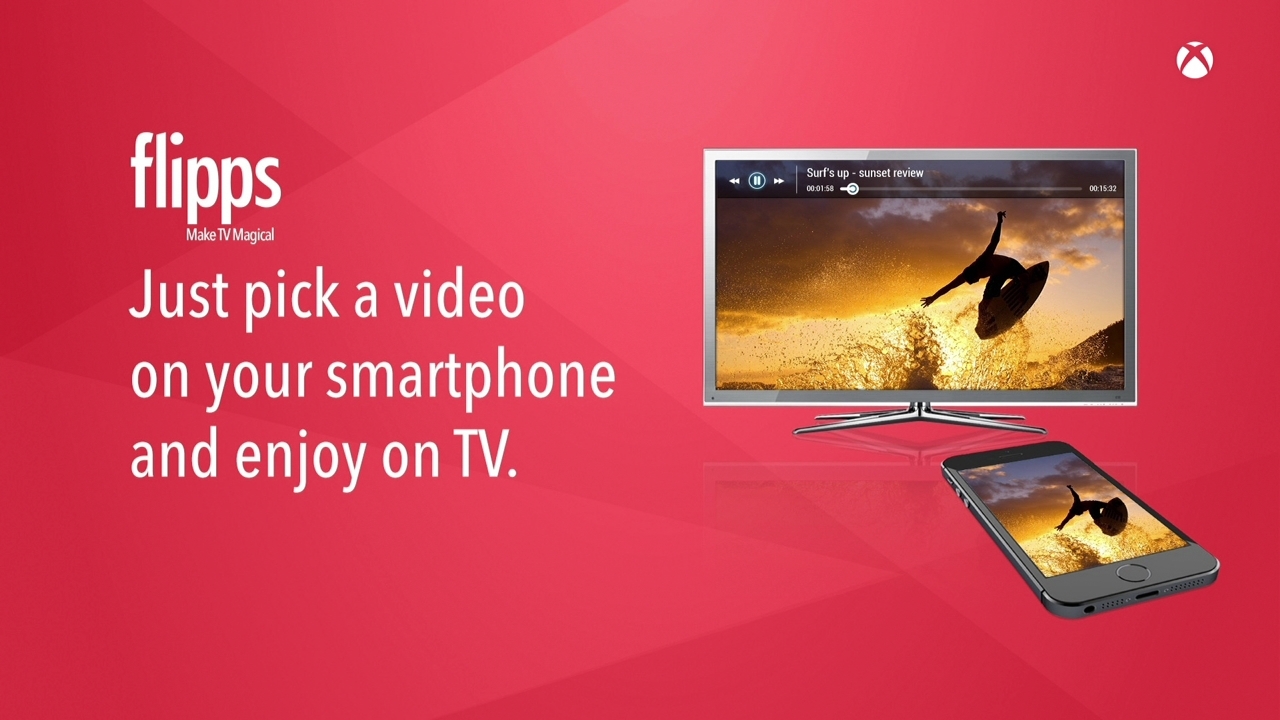 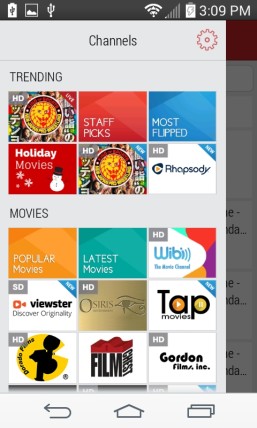 6 – When your setup is complete, you can use your connected device as a remote and navigate the preview videos – which have impressive video quality.

Wrestle Kingdom 9 is set to offer up four hours of New Japan Pro Wrestling action. Jim Ross will be calling pro wrestling live for what could be the final time. He’s said in the preview videos that he has no further bookings, so if you want to hear him call a brand new product and what is arguably the best wrestling product in the world right now, give this a shot.

$35 gets you the event on most cable operators in replay form during a more regular 7-11 PM EST timeslot and a few offering it live, while going with the Flipps app costs the same and gets you the live show from 2-6 AM EST and the ability to replay it later whenever you want to for 30 days. I was honestly planning to order it on cable, but since that isn’t an option for a live viewing in my area, I’ll be going with the Flipps app version instead. It’s a better value for the money with the 30 day replay even if there is a slight hit in video quality compared to a cable viewing.