It’s a sentiment that came up time and time again in 2014, but it’s worth repeating now that we’ve started a new year: stop pre-ordering games.

Last year should mark the absolute breaking point for several trends that have gotten worse in recent years. Games are releasing early and broken at an alarming rate, requiring months of patching and increasingly condescending apologies as developers like Ubisoft claimed that “rigorous quality control is of paramount importance to us” even as they delayed the fourth patch for Assassin’s Creed Unity, a game mostly notable at this point for how buggy it was upon release. From Unity to Driveclub to The Crew to Halo: The Master Chief Collection, a game that straight-up didn’t work for weeks and is still barely functional, there were far too many games that had no business being sold as a finished product, and that is a trend that consumers need to push back on by refusing to plunk down cash months in advance when games aren’t even guaranteed to work on launch anymore.

Broken games have been the most high-profile reason in recent months to stop pre-ordering games, but even though a lot of games released last year worked just fine, they were a shadow of the game advertised. Games like Watch Dogs and Destiny were disappointing to many for a variety of reasons that had nothing to do with their technical state; some games, like Assassin’s Creed Unity, even included review embargoes beyond the game’s release date. Dark Souls II had an entire lighting engine that was supposed to affect gameplay and level design ripped out late in development with no notice until people actually played the retail copies. These days, every game is sold as being “the next big thing” with heavy investment, console bundles, $250 limited editions, and season passes that ask you to pre-order the game’s add-ons before they’ve even been announced and before you’ve even had a chance to play the main game. That’s a ridiculous proposition when you consider how many games last year were overhyped and under-delivered. 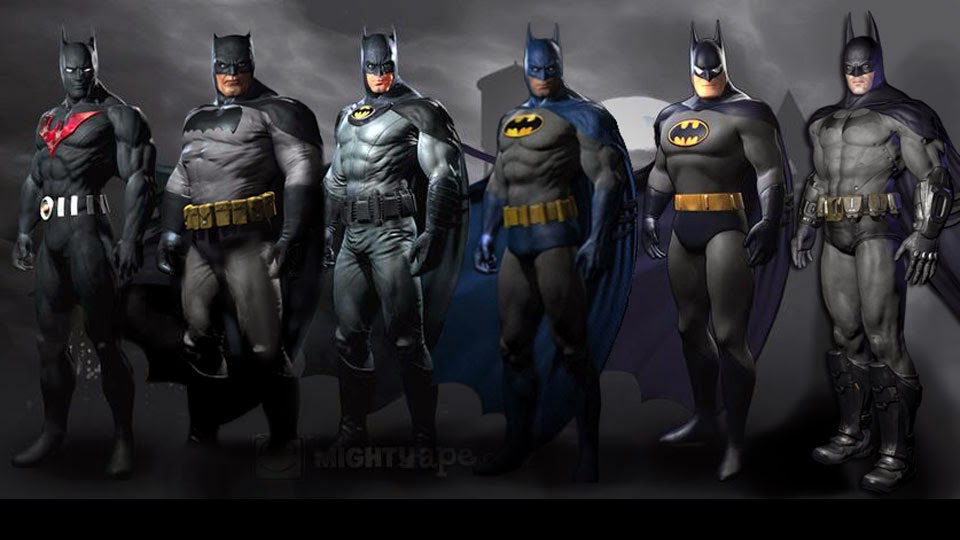 Speaking of limited editions, the splintering of content between editions, consoles and even retailers has been getting worse for years — do you remember the insane pre-order guide that Warner Bros. put out for Batman: Arkham City? It’s already annoying that fun cosmetic items like extra skins for my character that used to be free are now reserved for paid downloadable content or pre-order bonuses, but it’s extra annoying when I have to actually research which retailer I’m going to buy from to ensure I get the best pre-order bonus. It looks like that’s only going to get worse in 2015: Resident Evil HD is actually going to hold back its cross-buy promotion between its PS3 and PS4 versions as a pre-order bonus. Are you kidding me? How about instead I just don’t buy it at all? That sounds way better.

Pre-ordering games used to be a result of limited quantities of games being available at specific retailers, a way for the store to get an idea of how many copies it needed to order. The benefit of pre-ordering was that you got a copy, period; that’s not a problem anymore.  These days, pre-ordering is about the publisher guaranteeing your money by holding something hostage: a bit of content that would’ve been free years ago is skimmed off the top of the game as a pre-order incentive here, a review copy is held until release to prevent early reviews there. Pre-ordering should be mutually beneficial to consumers and publishers alike, but instead it’s become yet another source of corporate greed.