Dota 2, the massively popular MOBA game, has just surpassed 10 million unique and active players in the last month, according to the stats on the game’s official blog. 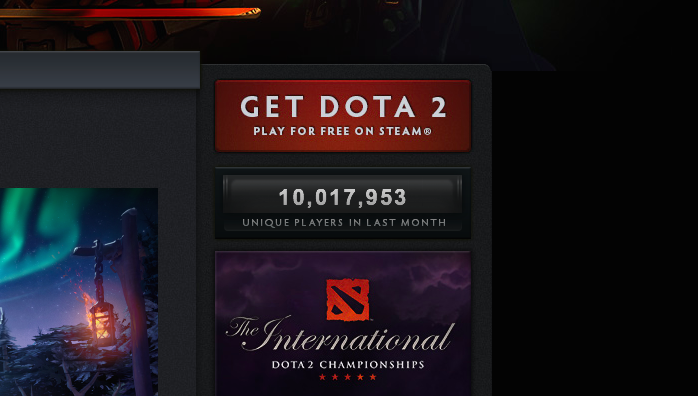