One of the leading console accessory makers, Nyko is showing off a number of new toys at CES, specifically for current generation consoles.

First up, for anyone who thinks 2.5″ hard drives are still too expensive to replace their PS4 HDD, look no further. Nyko is bringing a new attachment, called Data Bank, which will allow 3.5″ hard drives to work with the system. Nyko is also bringing a QWERTY keyboard attachment called Type Pad that will stick on the bottom of the DualShock 4.

On the Xbox One side of things, Nyko is offering their Charge Dock Mini that attaches to the side of the console and charges two battery packs. Finally, the Los Angeles-based company is also offering a Light Grip that goes over top of the controller itself for an even greater ergonomic feel. It also has LED lights with 17 color patterns.

All four of these devices will be available in the first half of 2015. 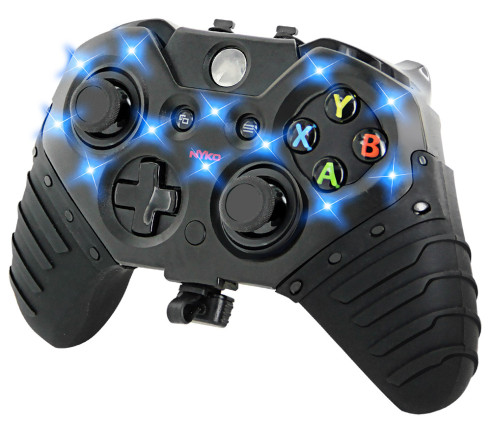 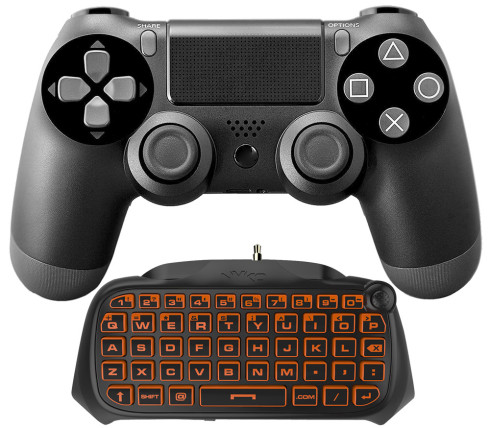 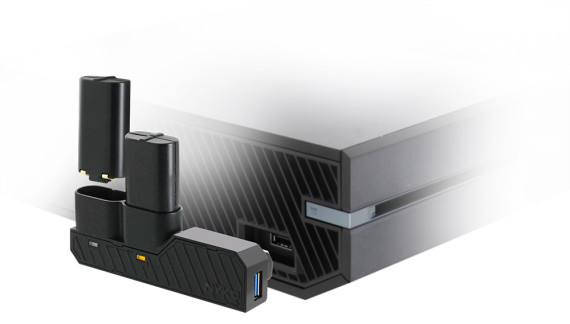