After a cavalcade of criticism from fans, Sony recently revamped their Playstation Now streaming service to support a subscription-based model. With multiple plans and the continued individual rental prices still in tow, it sounds like Sony is finally starting to give their service the changes it needs. The future of game streaming could be reaching its apex, as Sony has the public image and dev support to take this to the next level. But is it enough? 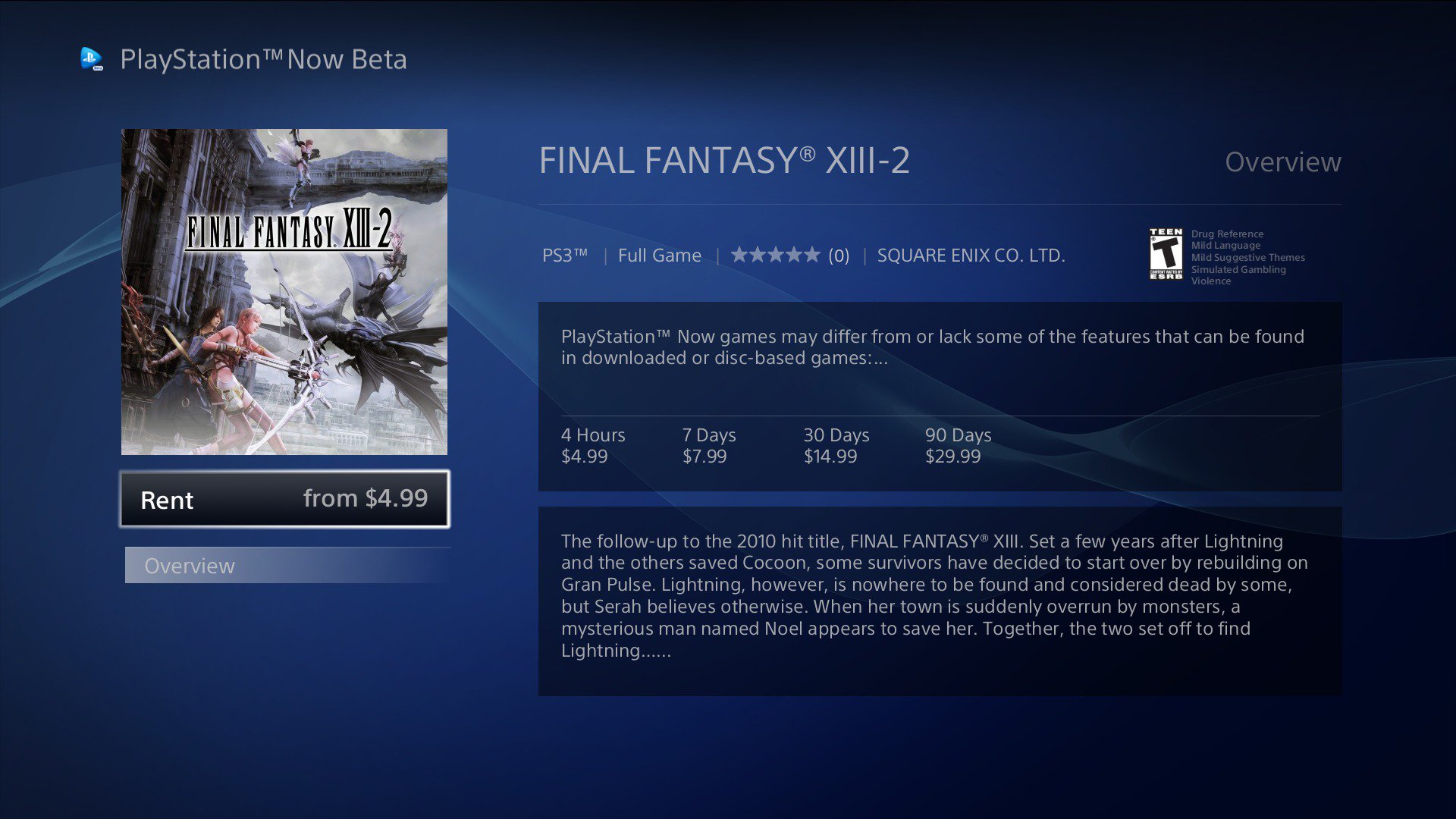 Playstation Now, in theory, sounds like a brilliant idea. It’s Sony’s answer to streaming, which got good, but unsupported exposure in services like OnLive. With Sony holding the reins, game streaming has the power and publicity to be worth gamers’ attention. But Sony consistently flubbed Playstation Now’s shot at greatness with an overpriced debut for game rentals. The asking rates were near comical, even after changes were implemented, turning many gamers off of streaming altogether. With a subscription service, Sony is providing a more Netflix-like service, where your mileage is ultimately determined by how many games you play. Also, the individual rental rates are still there, so there’s nothing forcing you to put down money for a full month (though you’re still paying a rather high premium for a single rental).

But Sony debuted this change far too late. The PS Now experience, while a more versatile one now, still has a lot of problems. Firstly, the library. Sony continues to rule the scene on providing games across all backgrounds. From AAA juggernauts to underrated third-party games to smaller indie offerings, Playstation has never skimped on the variety. This makes the current library’s size look paltry: a little more than 200 games to play, a little more than 100 of which are for PS3. That’s not much. This is most apparent when you realize that a majority of these games are PS3 games, games that exist to be streamed in replacement of true backwards compatibility. Yes, it’s not as bad as having to outright buy the game again, but some more variety (especially in the PS2 and PSP department) would’ve been appreciated. There are many key games missing from the list. 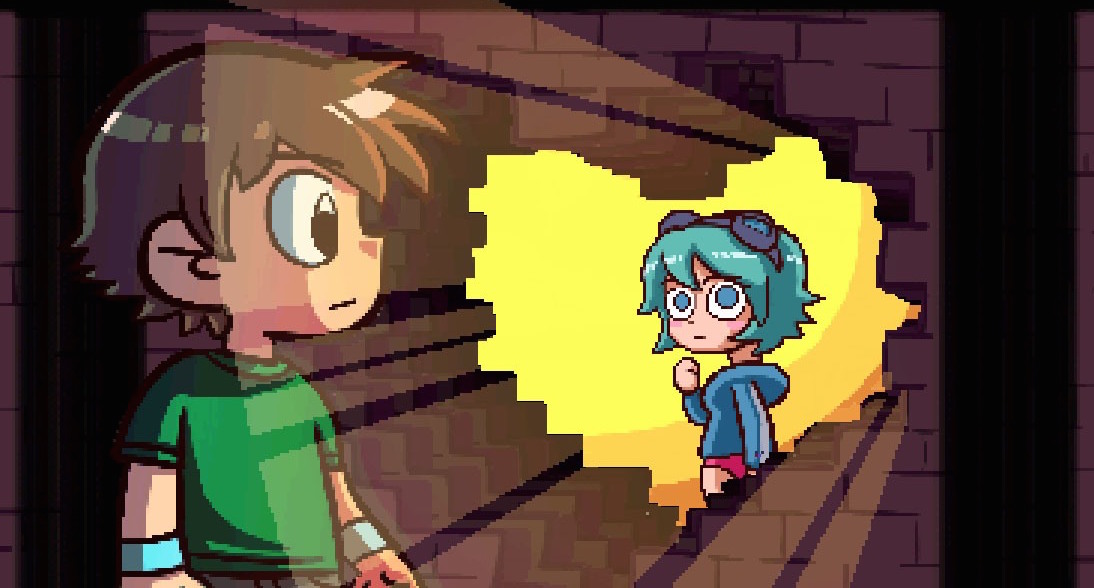 Which brings up another issue, something that’s actually become a hot topic as of late: delisting. If the recent delisting of games like Scott Pilgrim VS. the World taught us anything, it’s that these games will not be available forever. Licenses run out and games are eventually removed from digital storefronts. This isn’t anything new of course, but with streaming, this makes the situation all the worse. Unlike a digital download, if a game is delisted from a streaming service, you can never play it again (at least not until the license is renewed, if that even happens). If you have a physical disc, the game’s all yours, and with a digital download, if you downloaded the game to your hard drive, you can still play it. But streaming is essentially DRM, one that is constantly at the mercy of licensing.

And that’s the final major issue: connectivity. PS Now will only work if you have a consistent internet connection. That’s how streaming has always worked, whether it’s games, movies or music. If the internet drops, you can’t use PS Now. Now normally, that’s not too much of an issue, because no one has perfect internet. It’s when you’re paying for a month up front that things get bad. Say you pay for your month of PS Now and then your internet goes out for a while. You’re wasting money on a service that you are unable to use. You’d think Sony would be much more cautious about this after the disastrous Christmas Day PSN outage that left millions of users with intermittent connections for days. PlayStation Now is dependent on PSN’s functionality to work, but having players pay up front and put their faith in Sony to deliver without problems is sketchy, especially after what happened on Christmas 2014. Hell, remember when Sony gave away free games after PSN went out years ago? Imagine them having to do that again with this. 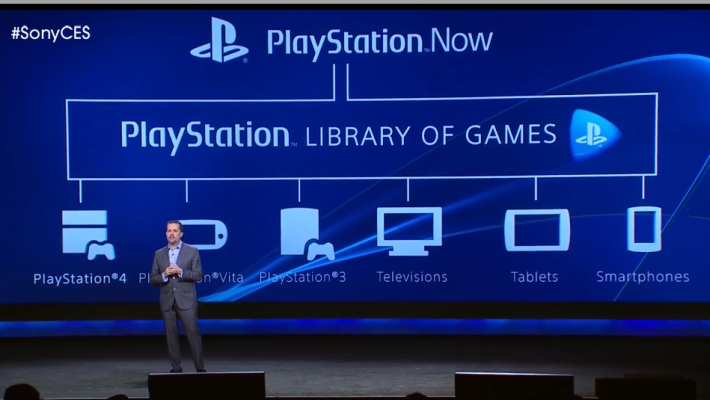 This is why Sony released this subscription service too late. Recent events have proven that a single missed factor can wreck an otherwise good idea. The small library, constant vulnerability to delisting, and a payment algorithm that is at the mercy of an internet connection all have shown that streaming is no fool-proof concept. Is it Sony’s fault? Not really, but if Sony pushed this idea out sooner, perhaps they could’ve gotten us on board more easily and the fan enthusiasm would’ve prompted more focus to strengthen the service’s technical side. After last month’s events, Sony’s PS Now service has been revealed to be a flawed endeavor with far too many variables that can be easily damaged. I can’t in confidence say that Playstation Now will succeed as Sony intends it to be, even with a subscription service in tow. The flaws have been proven in spades.