There are certain truths that have been confirmed by learned individuals through the ages. The most famous of which is “never get involved in a land war in Asia” but only slightly less well known is this: “never buy a used white Xbox 360 unless you are in need of a large novelty paper weight”! The old white bulky models of the 360 were known for two things. First, they served as remarkable bludgeoning tools if needed in a pinch. And second, they were prone to experiencing what was affectionately known as the “red ring of death”, a common failure that would render your console as nothing more than a nifty expensive brick.

Purchasing a used Xbox 360 is a lot like sticking your hand in a mouse trap and hoping it happens to be defective, and it is always far more likely you’d wind up with your hopes and fingers crushed than a nice piece of cheese. There were a handful of different tricks to get a console temporarily fixed, so there was always a chance you’d wind up with a formerly RROD console stumbling around on its last legs just waiting for a chance to lie down and die again. And, if you bought a used Xbox 360 from GameStop in the past couple of years, chances are you might have wound up with one. 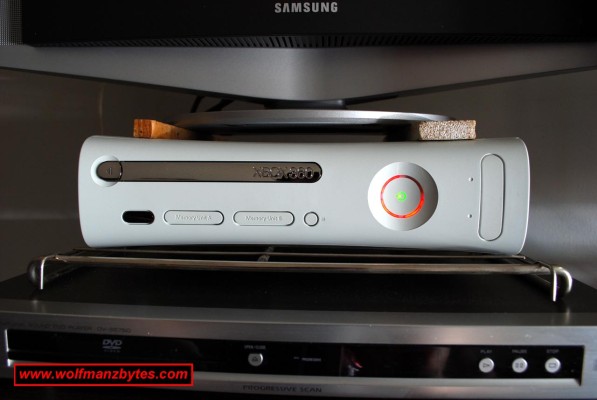 A report out of Businessweek this past week detailed all the various ways that GameStop has been able to survive in an increasingly digital world. It is an interesting read, and surprisingly there are more reasons than just “rip off customers that don’t understand how bad their trade-in deals are”. One particularly interesting tidbit comes from GameStop’s practice in regards to dealing with an Xbox 360 suffering from a RROD. “Why would GameStop even be interested in a broken system,” you may ask. Sweet, sweet profit. As reported in the article:

“A boon for GameStop in 2009 was figuring out how to solve the so-called Red Ring of Death, a faulty connection between the chip and motherboard that rendered Xbox 360 consoles useless. GameStop’s R&D team discovered that the problem could be solved by heating up the top of the device while cooling it from below, reconnecting a damaged chip to the motherboard without ruining it. The fix is now regularly carried out by a $10-per-hour laborer operating a machine that GameStop built itself. A refurbished console can be sold at close to its original price.”

Obviously, this isn’t illegal or anything like that, but it is shady to not warn customers whether or not they are purchasing a console that has recovered from a catastrophic failure like the RROD. This is especially true as these sort of tricks typically provide only temporary fixes, almost guaranteeing the console will break down again. A professional fix would require actually replacing the heat sink, and this sounds closer to any one of a number of do-it-yourself tricks that typically only buys the console another month or two. 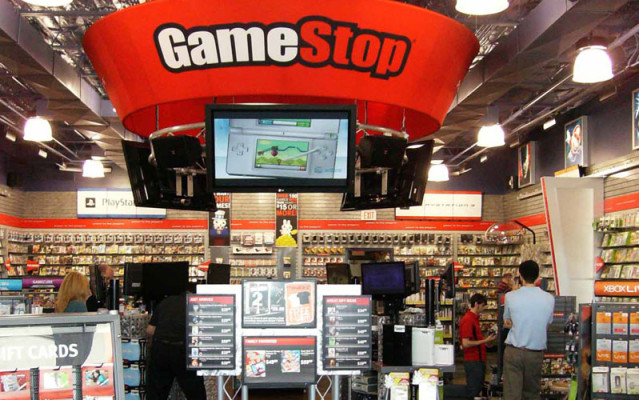 Most gaming enthusiasts probably already know better than to take the chance on an old Xbox 360, which most likely either suffered from one RROD or is on the brink of suffering one. While GameStop provides a one-month warranty (or you could pay extra for a year one), this sort of practice takes advantage of uneducated consumers that aren’t fully informed of the issues these old Xbox 360s can have. Even if the GameStop method proved to be sturdier and longer lasting than the commonly used tricks to fix the RROD, just spend the extra twenty bucks and get a newer model instead. You’ll end up saving money in the long run when your console doesn’t break after you look at it the wrong way.