Mad Catz has unveiled a monster of a universal controller for PCs, phones, and tablets called the L.Y.N.X. 9, which carries an asking price of $300.  Obviously they won’t let me putmy grubby mitts on their sleek, sexy new piece of hardware, so I had to do some super sleuthing to find out what makes Mad Catz, – best known for their work on “player 3’s controller” – so confident that the L.Y.N.X. 9 can fetch such a premium. 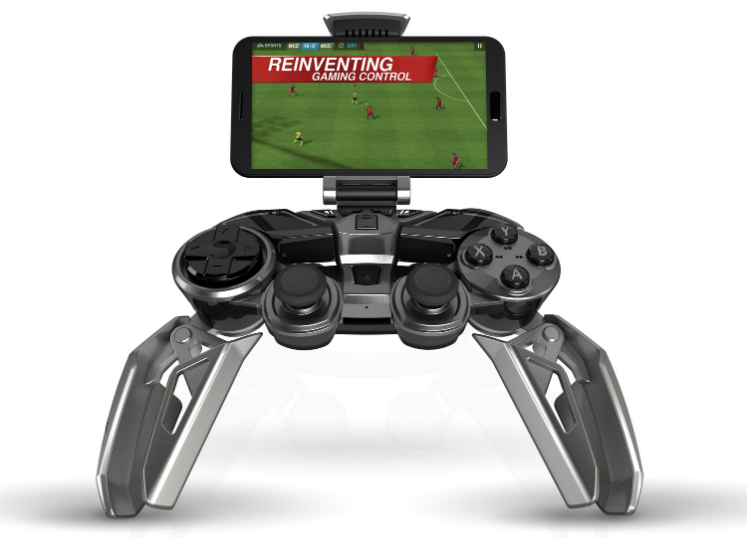 Let’s get down to the actual hardware. It features a modular frame with a smartphone clip, as well as attachments to make it more sturdy. The frame can collapse to fit in your pocket – assuming that your pockets are large and not already filled with something like, say, a smartphone. Also included is a keyboard and one-finger mouse – something I’ve never seen in a mobile controller before.

The device claims to have three connection modes, though on inspection there appear to be only two. Bluetooth mode makes it usable with Android phones and tablets, while a separate totally different Bluetooth mode lets you use it with your PC. Media mode controls your streaming device using the face buttons as well as a microphone which can be used to “shout” at Google Voice or Amazon Fire.

The L.Y.N.X. 9 LAO comes with a stylish tablet stand and cables to connect your device to your TV –  something that many devices already come with out of the box.  The controller disassembles into three pieces – the left side, right side, and the “brain,” – which can be clipped on to turn any tablet into a handheld console.

What we’re looking at is a smart phone controller that can break into seven different pieces.  It may be an impressive feat, seeing as the three main pieces have to communicate wirelessly with each other while simultaneously communicating with the tablet, but that’s not necessarily. A lot of the pieces don’t even work together, so if you switch between the keyboard and stabilizing wings you’re bound to lose one down the road. It might seem like a gaming Swiss Army Knife, but Swiss gear is famous for keeping all your tools in one place.

In conclusion, the L.Y.N.X 9 is an impressive peripheral, but it’s just that — peripheral.  How much it can enhance a gaming experience is questionable.  Even the site’s press release has a hard time selling it, resorting to the old, dead byline about how messy touch controls can be for hardcore games. I’ve died plenty of times in mobile platformers because of clumsy fingers, and not once have I ever thought that my experience would be enhanced by spending any hundreds of dollars. 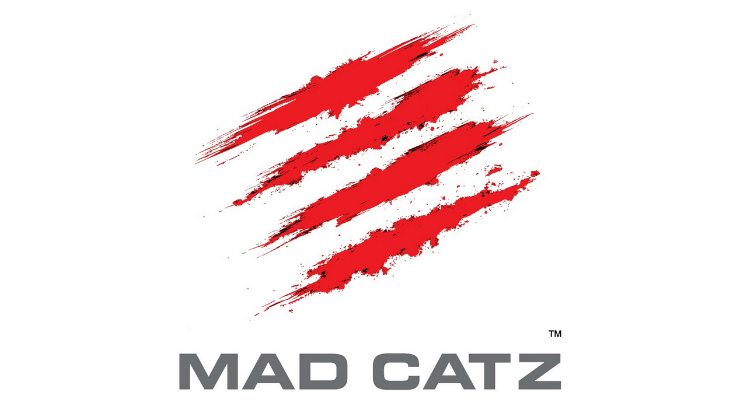 After reading over the Mad Catz press release several times, I fail to see the value. Why drop three hundred big ones on a multipurpose controller when you can get a more specialized peripheral for a fraction of the cost? Here are three alternative uses for your three Benjamins:

The Wikipad, which comes with its own tablet

The Steelseries Free controller, which works with Mac in addtion to Android and PC – something the L.Y.N.X. 9 can’t do

The Moga Hero, if you absolutely must have that smart phone clip.

If you were to buy all three of these (which is nearly as silly as buying the L.Y.N.X. 9) you’d have $26 left over -enough to buy every top game on Google Play and a cup of coffee on the way home.