Even looking at the screenshots and reading Sony’s post, it’s not super clear exactly what the gameplay is like, but it seems like it’ll be a tile-matching game, a genre that’s proven pretty popular on mobile platforms. You’ll play as the Red Army trying to vanquish the Blue Army over the course of 55 levels, and can play as any of four different classes: “The knights attack single enemies for high damage, a ranger whose gun can blast enemies in the front row, the demolition specialist with bombs to stun all enemies, and a quirky wizard with a staff to rival Gandalf’s to heal your troops.”

Like other games in the franchise, feeding slices of cake to the princess is still an important gameplay mechanic, this time allowing you match special tiles to “unleash her devastating slam attack, trigger massive combos, and of course, save the kingdom.”

The post makes a point of emphasizing that the game can be played entirely for free, but “some in-game items such as power-ups and character upgrades can be acquired through in-app purchases.” 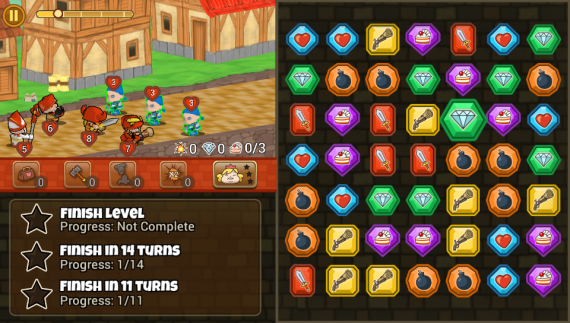 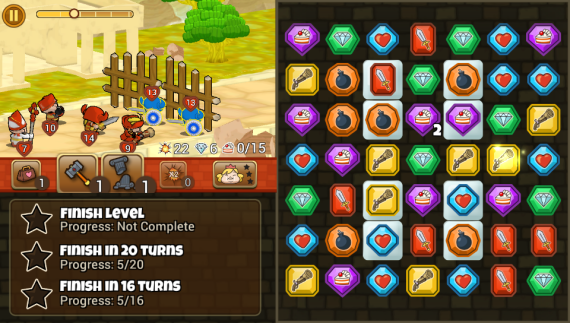 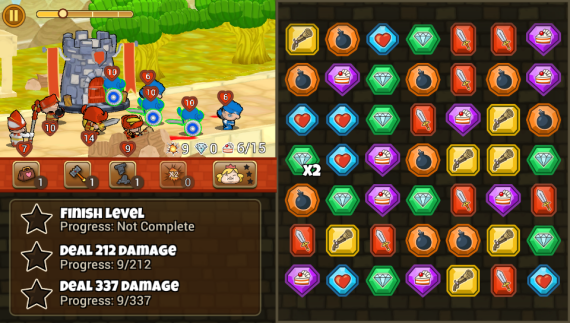 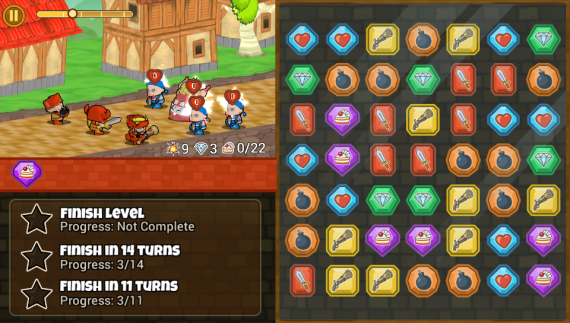 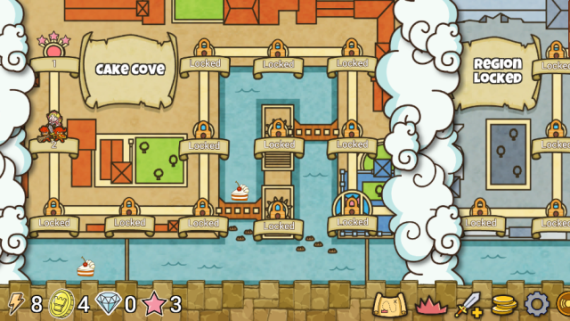 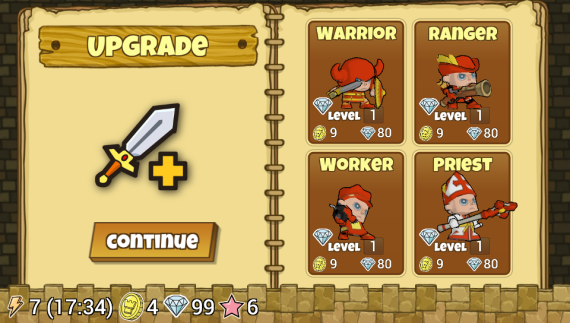