The New 3DS does not come with a power charger.  If you haven’t heard about this yet it’s probably worth taking a second to let that sink in.  If you buy the New 3DS, you can’t even turn it on without spending extra money.  Nintendo has been getting away with the contemptible practice of pretending an essential piece of equipment is an add-on in Japan and Europe for years, so it was probably inevitable that it would make its way to the US eventually.  That doesn’t mean we can’t give Nintendo a few verbal groin-kicks for acting like such a miserable skinflint.

It’s true that power cords are cheap and plentiful, and the New 3DS uses the exact same one Nintendo has employed since the DSi so it’s not like most of their target audience don’t have one handy already.  The thing is, what usually happens to the old hardware is that it gets traded in for store credit or farmed off to a relative, and that’s not going to do anyone any good without the power cord in either scenario.  Just because there’s a power cord available now doesn’t mean it’s going to still be available later when the previous system is given a new home. 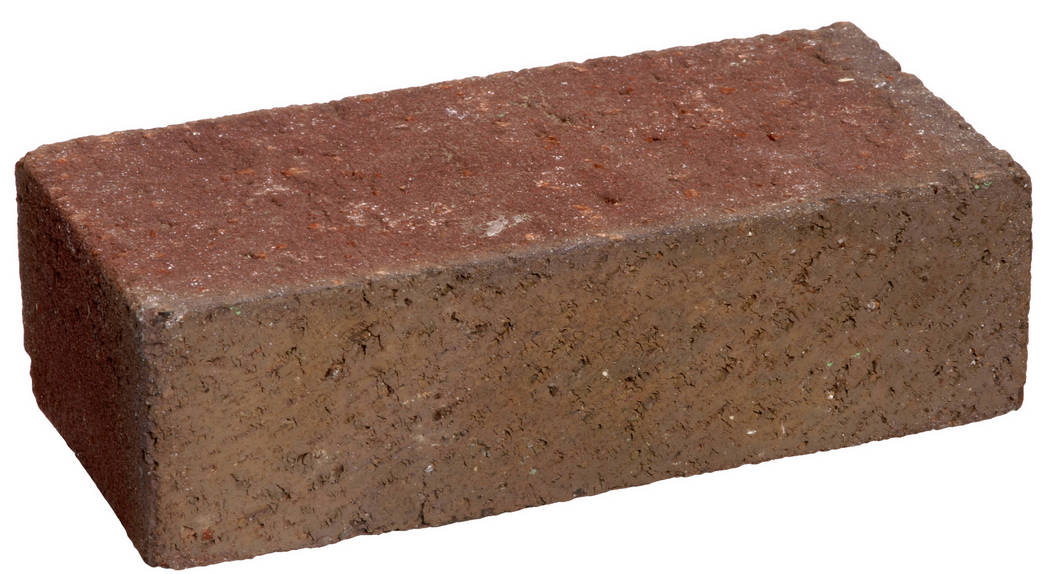 Actual New 3DS without its bonus add-on peripheral. You probably own one already. Start playing today!

That’s just for today, though, and if this is a new practice it’s going to have ugly effects down the line.  Peripherals are frequently tricky to find, so it doesn’t take a lot of imagination to picture a post-Christmas scramble to get an extra the gift-giver didn’t anticipate needing.  Happy Birthday/Merry Christmas/Dreaded Old Ones Rising Day, enjoy your brick.

A power cord is not an optional peripheral.  A system needs it to be more than a useless chunk of plastic and wiring.  Nintendo needs to re-think this idiotic policy and, hopefully, fire the person who thought this was an acceptable idea.  There is no excuse for this kind of tightfisted thinking.  Did the ability to turn on a piece of electronics somehow become an extra feature when nobody was looking?