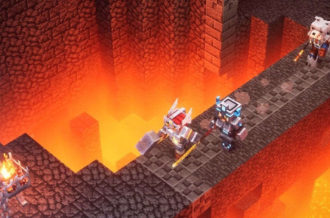 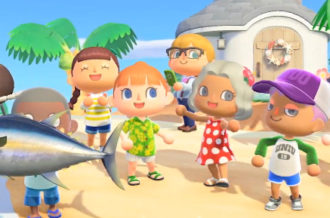 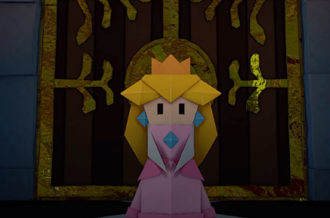 The other day Bill Farmer, the voice of Goofy, dropped a bombshell: Kingdom Hearts 3 was purportedly slated for launch sometime this year. Fans were of course overjoyed at the announcement, but it should have been taken with a huge grain of salt. Director Tetsuya Nomura had stated multiple times that Final Fantasy XV takes precedence over Kingdom Hearts III, and that game still doesn’t have a release date. It didn’t take long for Square Enix to confirm that Kingdom Hearts III will not release in 2015. Don’t take that to mean we’ll be without a Kingdom Hearts release this year, though; I expect we’ll be playing Kingdom Hearts: Dream Drop Distance HD sooner rather than later. 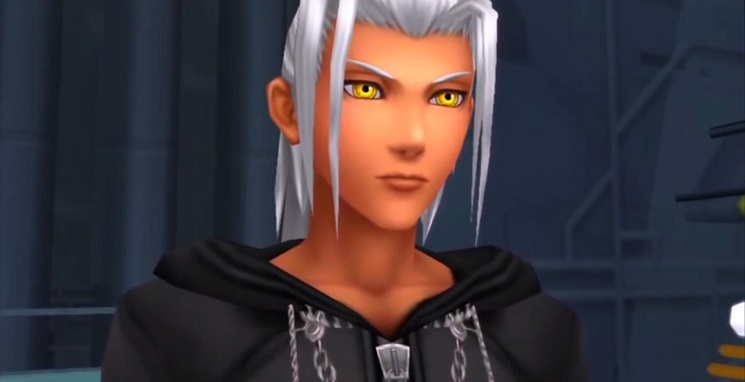 In a brand new ending created for the remaster, the founding members of Organization XIII have their hearts stolen by Terra-Xehanort. After transforming into a Nobody, Braig (now Xigbar) is visited by Young Xehanort – the main antagonist in Dream Drop Distance. The scene ends with “Reconnect. Kingdom Hearts,” a phrase typically used when the games are hinting at a sequel. 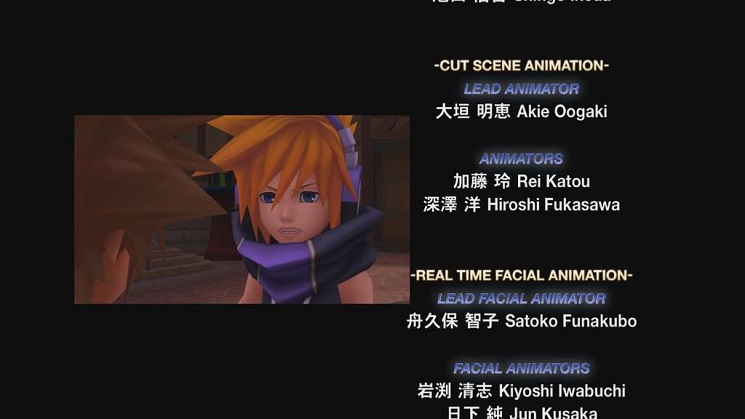 The title of the game might have factored into the misconception that it was Kingdom Hearts III. Square Enix and Tetsuya Nomura are well known for their odd naming conventions. All the Kingdom Hearts subtitles have narrative significance, but man are they confusing (358/2 Days takes the cake). Dream Drop Distance was first introduced to audiences at E3 2010 as Kingdom Hearts 3D (which we would later learn is a shorthand for the subtitle). The inclusion of the ‘3’ left many confused. Was this a 3D remake of the original Kingdom Hearts for 3DS, Kingdom Hearts III, or another spinoff? It was confusing even for fans back then, and with Bill Farmer being Goofy for every Disney production ever, it’s easy to see why he might get muddled over the exact name of one  project.

The final question is when we’ll see Kingdom Hearts: Dream Drop Distance launch on PS3. Unlike 1.5 and 2.5 Remix, there’s only one game to remaster here, though reconfiguring the Reality Shift system to work without a touchscreen could be time-consuming. I’d anticipate an announcement soon, a showing at E3, and a release in the fall. No matter what, I think it’s highly likely we’ll be tucking into another episode of Kingdom Hearts before the year is out.