Harmonix updated its Kickstarter backers with a new release window for Amplitude, the PS3 and PS4 reboot to its 2003 PS2 cult hit rhythm game of the same name, pushing it from March to summer, though no specific date was mentioned.

“This is our first time working on PlayStation 4, and it’s been a big learning experience for the team,” Harmonix writes. “We’ve put a lot of work into our proprietary engine to support some of the new, awesome content we’re bringing to the reboot. These factors combined have bumped production out a few additional months.” 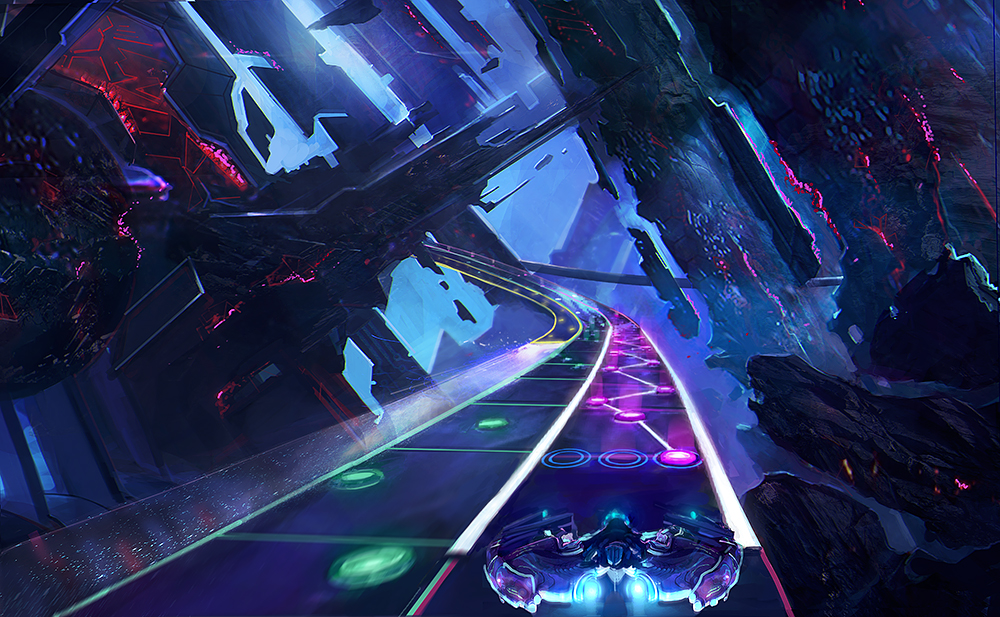 Harmonix says that the only reason for the delay is to “stay true to our vision and deliver the best Amplitude experience possible,” an opportunity the developer says is thanks to the freedom of Kickstarter. Given how broken or generally underwhelming many highly anticipated games were last year, that seems like the right call.

The developer mentions that it still has “exciting plans for PAX East” as well, so you’ll still have a chance to at least play the game in March.