2014 was a year filled with great gaming moments, all of which you can relive in our Game of the Year Awards. We’re also geared up for all the big games that will be coming out in 2015. On another note, the SEGA Dreamcast — the little engine that simply won’t quit — celebrated its 15th anniversary in 2014 and even saw a couple of new games. Now entering its 16th year in North America, it looks like the Dreamcast will still be thinking in 2015, thanks to a number of posthumous games scheduled for release.

Here are some standout titles that you can potentially look forward to playing on your Dreamcast in 2015. 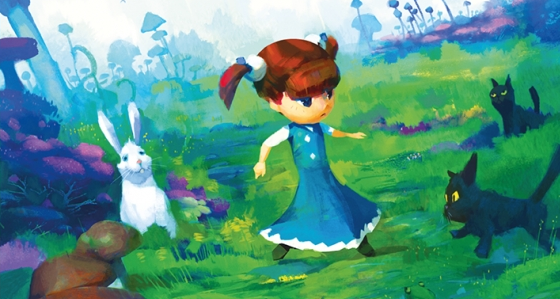 Recently confirmed with a solid release date, Alice’s Mom’s Rescue is a nifty looking retro platformer, which honestly feels like it should be on a 16 bit system like the Genesis or TurboGrapfx-16, instead of SEGA’s 128 bit dream machine. Still, this looks like a colorful and charming platformer with a very classic feel to it. In an age where traditional platforms are becoming increasingly rare due to the popularity of speed-run platformers that demand muscle memory, a more slower paced alternative in Alice’s Mom’s Rescue is definitely welcome.  It’s available for pre-order now on most video game specialty stores.

Pier Solar and the Great Architects 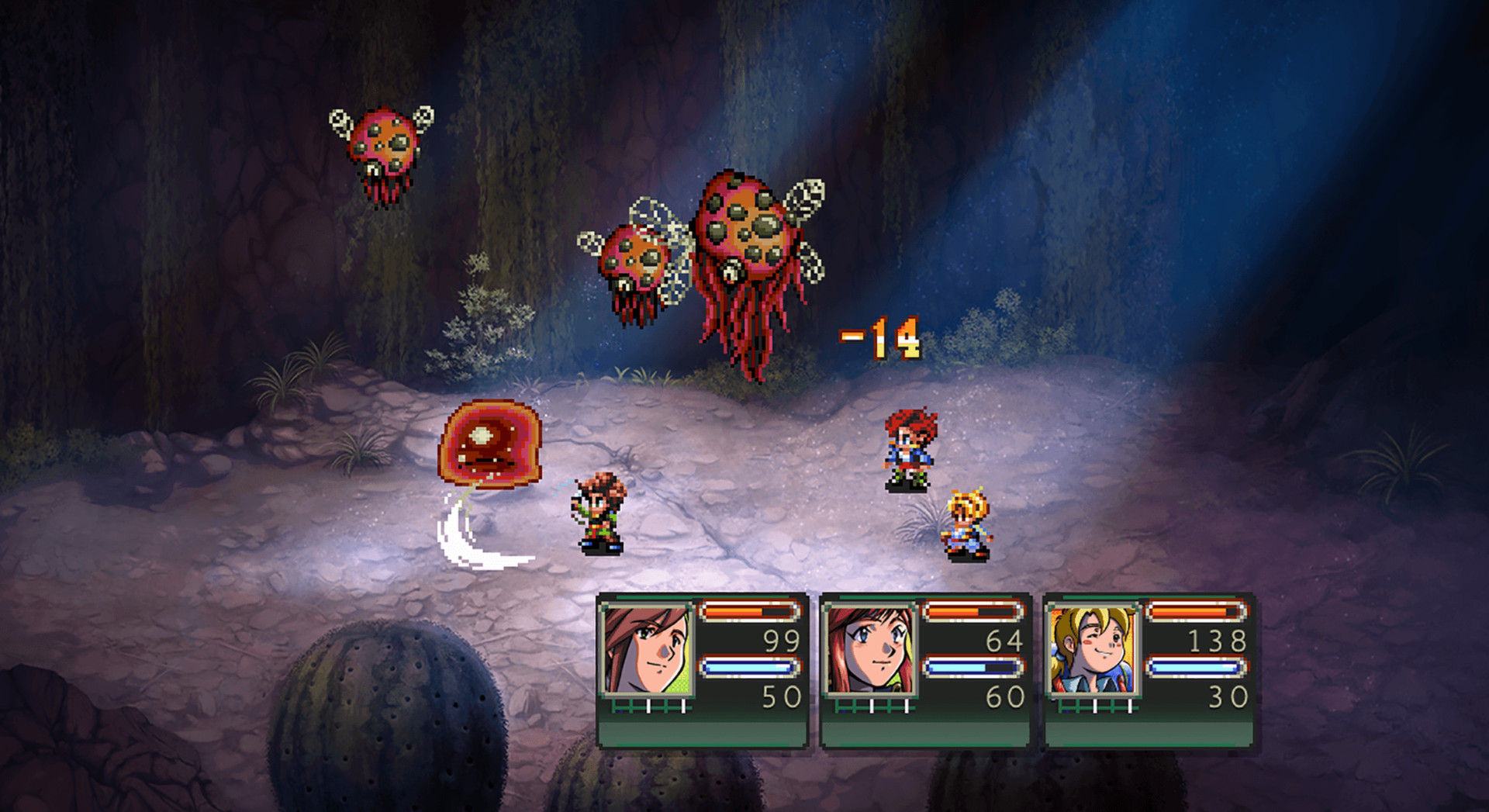 The release schedule got a little messy for Pier Solar last year, with a lot of it being issues outside of the developer’s control. Despite all the hoops it had to jump through, Pier Solar did make its way to the PC, PlayStation 4, and Wii U towards the end of 2014, and we quite enjoyed this awesome SEGA-esque role playing epic. Originally released as a Genesis title back in 2010, Pier Solar was supposed to land on the Dreamcast in 2014 but that hasn’t quite eventuated yet. Hopefully it will be ready within the next few months or so. 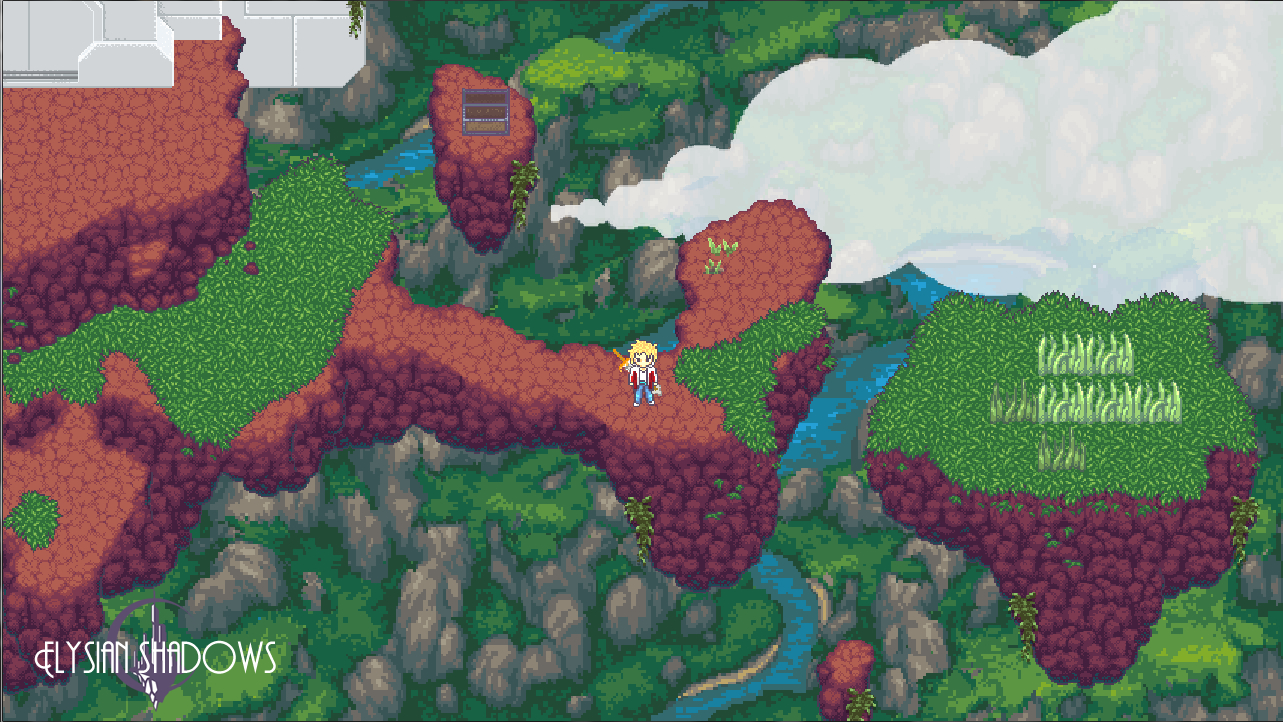 This wickedly cool looking action RPG presents its detailed sprites using some tasty 3D effects and perspectives for good measure. It’s an unusually cool visual style for this almost Secret of Mana inspired RPG adventure, experimenting with sprites to bring out more visual flair and fidelity.  Elysian Shadows is a nice departure from the usual homebrew offerings on the Dreamcast, and it’s up there with Pier Solar in terms of scale and scope. This epic is looking to land on the DC (and other more convenient platforms) sometime in 2015. 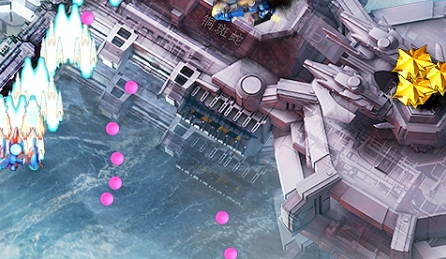 Brought to you by the same people that gave us the quite sub-par Redux: Dark Matters, Ghost Blade is looking to provide a vertical bullet hell shooting experience that at least has a cool visual style going for it. There are some really strong DoDonPachi influences apparent in the visuals, gameplay and presentation, which is a good sign for sure. SHMUP homebrews are what people have come to expect from the Dreamcast community, but hopefully Ghost Blade has enough bells and whistles to stand out a little, and not just solely rely on the novelty of being a Dreamcast game. 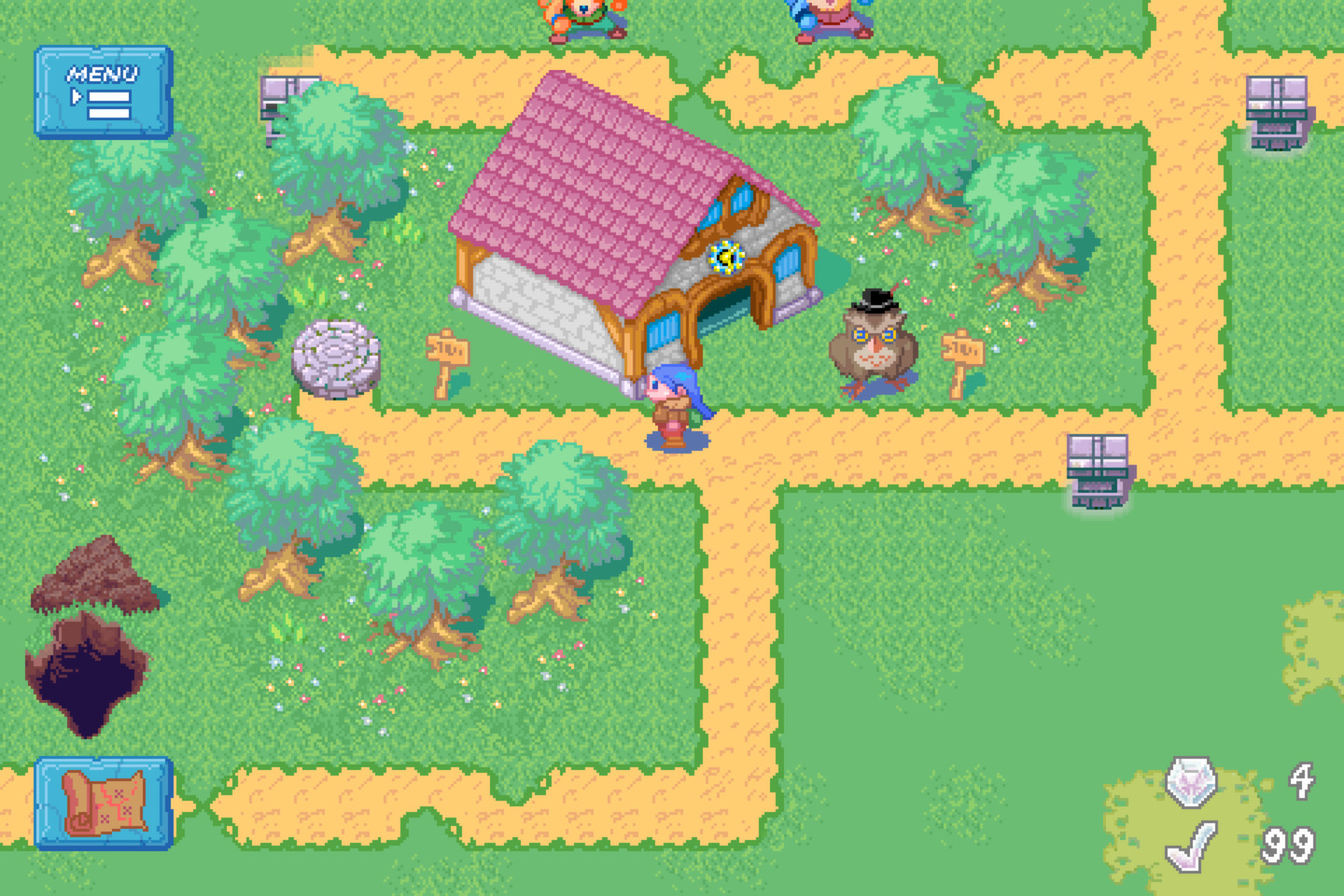 Already available on Steam since November of last year, this one might not be for everyone, but at least it’s something a little different. Leona’s Tricky Adventures is a puzzle adventure game where you navigate a jungle themed setting and solve a series of Tetris/Puyo Puyo based puzzles. It’s effectively a mini-game collection disguised as a platformer adventure. It’s experienced some delays, but hopefully it finally becomes available for the DC sometime this year despite an unsuccessful Kickstarter campaign for the DC and Amiga versions. It may also have begun life as the official video game adaptation of Dora the Explorer (just a hunch). 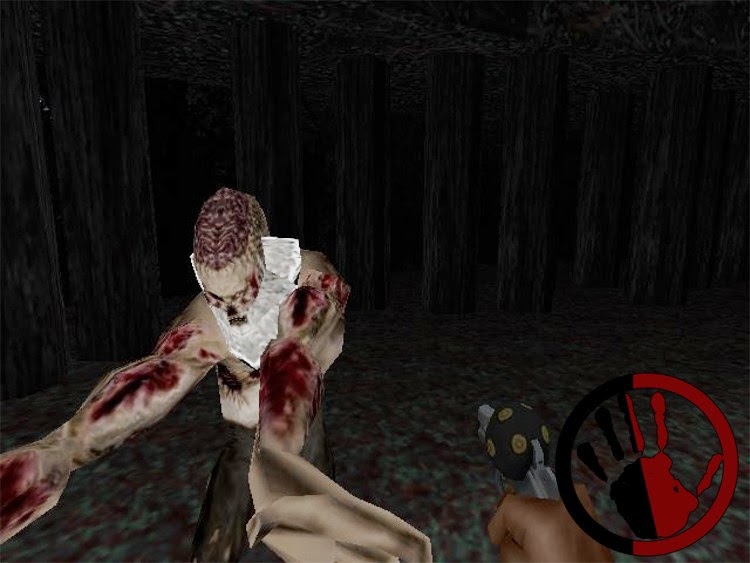 Back during the golden era of FPS games, you had names like Doom, Quake, Duke Nukem, Shadow Warrior and a number of others that sported excellent shooting action and level design. Among these games was Blood, a shooter that turned the violence and gore up a notch for a thoroughly horror experience, and it was followed by a sequel before becoming dormant. Hypertension: Harmony of Darkness for the Dreamcast is effectively a reboot and spiritual successor of Blood. A fully 3D and violent FPS thriller for the DC — one based on a classic and forgotten IP — is an exciting proposition. If things go smoothly, the Dreamcast library will get something that will surely turn a few heads. 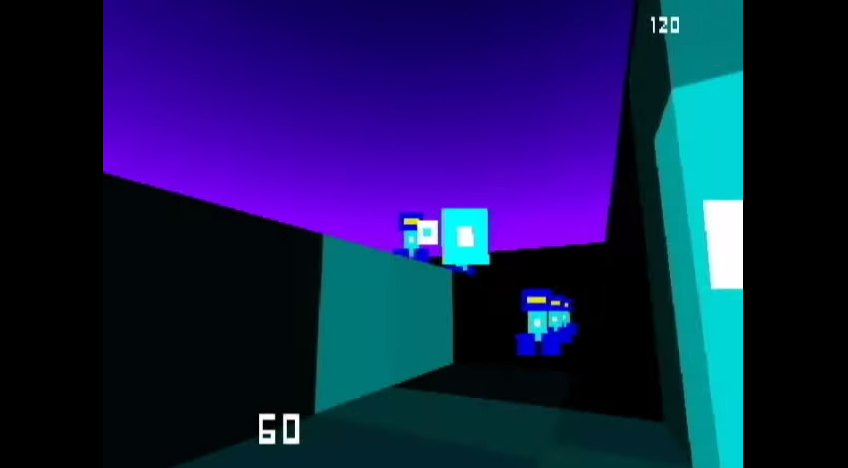 Joining Hypertension in the FPS category is SLaVE, a Tron inspired FPS platformer with a heavily stylized pixel-block aesthetic (think futuristic neon Minecraft). This looks to be a more arcade style shooter with emphasis on blasting anything that looks at you funny, and racking up a high score. SLaVE should be a fun alternative for those yearning for the simpler days of the genre. 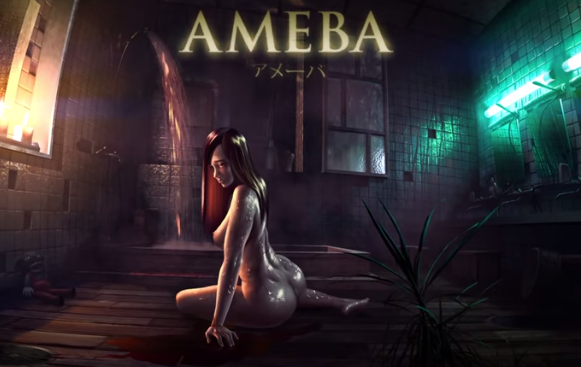 There are plenty of other small projects floating about, originating from all parts of the world. One of them is AMEBA, a game that was announced a couple of months ago as a visual novel detective thriller. Visual novels always had a strong presence on the Saturn and Dreamcast, so it’s cool to see a Western alternative that isn’t about dating for once. It’s barely into development at this point, but we still wanted to share the teaser image.