Battletoads is well remembered for its difficult levels – many of us would need to summon a Game Genie just to make it passed the third level. The series rights are currently owned by Microsoft, and at the Windows 10 Event there were rumors swirling of a possible sequel in the works. When those rumors turn out to be true, we guarantee they’ll take the form of one of these concepts: 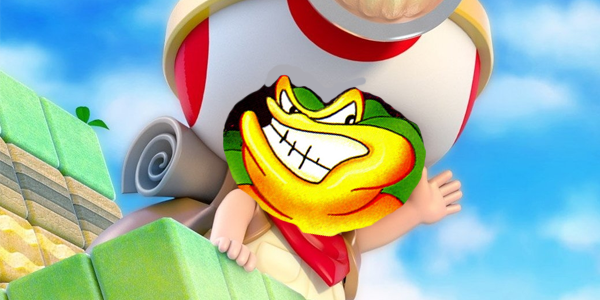 Zitz and Rash are just like Toad and Toadette; you couldn’t have one without the other. Just imagine these muscular amphibians trekking around hunting for treasure. Instead of running away from a Shy Guy they would just punch its mask off, making quick work of each level. Perhaps they’ll benefit from amphiibo support – they’re definitely cute enough to pull it off. 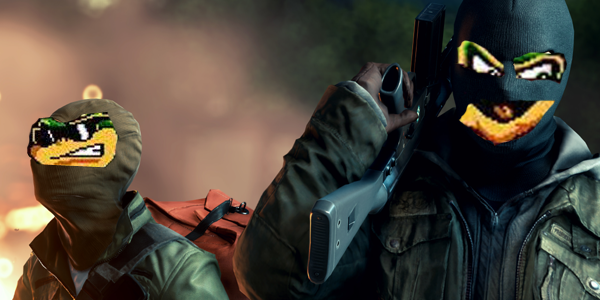 A first-person shooter with the Battletoads would be crazy. Think about it, the two toads are already combat-ready, so tossing them an M16 or pistol only feels natural. There are munitions in series already, but only enemies wield them at the moment. Lets give Rash and Zitz a way to fight back. 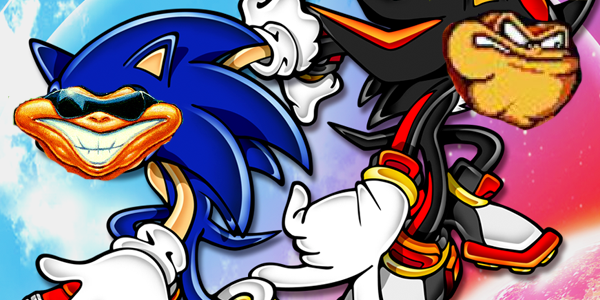 Sure Sonic is fast, but it’d be a lot more entertaining watching the Green Gleam instead of the Blue Blur. Plus, they can jump much further than hedgehogs (who cannot, in fact, jump at all) as well as swim. There are three Battletoads to fill the various Adventure 2 roles; Rash can be the fastest, Zitz can be the shooter and Pimple can search for Chaos Emeralds. The toads are certainly cooler than talking rodents with ‘tude. 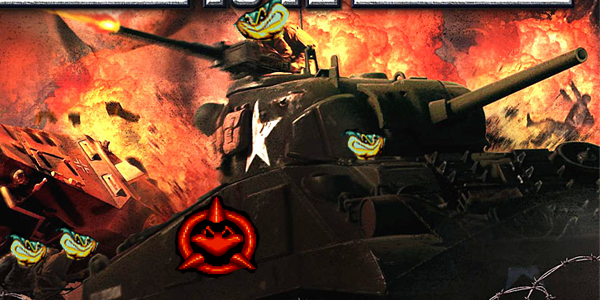 Similar to Battletoad Hardline, Battletoads 1942 will be all about shooting, only vintage and set during WWII. After they make the Normandy landing the toads ought to detour around Paris though – can’t afford to lose their legs to fine dining. If they can avoid that one hazard, they can kick Nazi heads in all day. They could even bring down the Luftwaffe with a flick of their tongues. 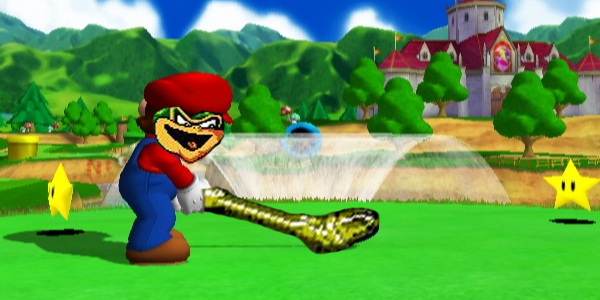 Golf is the world’s most relaxing sport, and it’s exponentially more relaxing on the lush fields of the mushroom kingdom. Well, it is until the Battletoads drop in to tear the green up. The guys are so used to whacking things with metal poles, they’ll be naturals with nine irons. A Battletoads golf game would be something truly special, with hovercarts instead of golf carts and walls that materialize and hit you before you even have a chance to react.