Another month, another great lineup of games on PlayStation Plus. February is exciting, with critical darling Transistor leading the charge, followed closely by a slew of other high quality titles like Rogue Legacy and even the launch of Apotheon. If you’ve been on the fence for any of these titles, or just casual with your game purchases, it’s a great lineup. But if you’re a loyal customer, it’s another frustrating month that makes you rethink whether it’s even worth it to buy indie games anymore when Sony will just give them all away for free in a few months.

For a long time, I didn’t agree with the sentiment. Sure, every once in a while, they’d give away games that I had already purchased months prior, but it was fine because then it just meant that now more people could share that experience and bring attention to great games. Now, after having been a Plus member since before they were even giving out free games, Plus has made buying indie games at launch feel like a huge waste of money, and I won’t do it anymore. 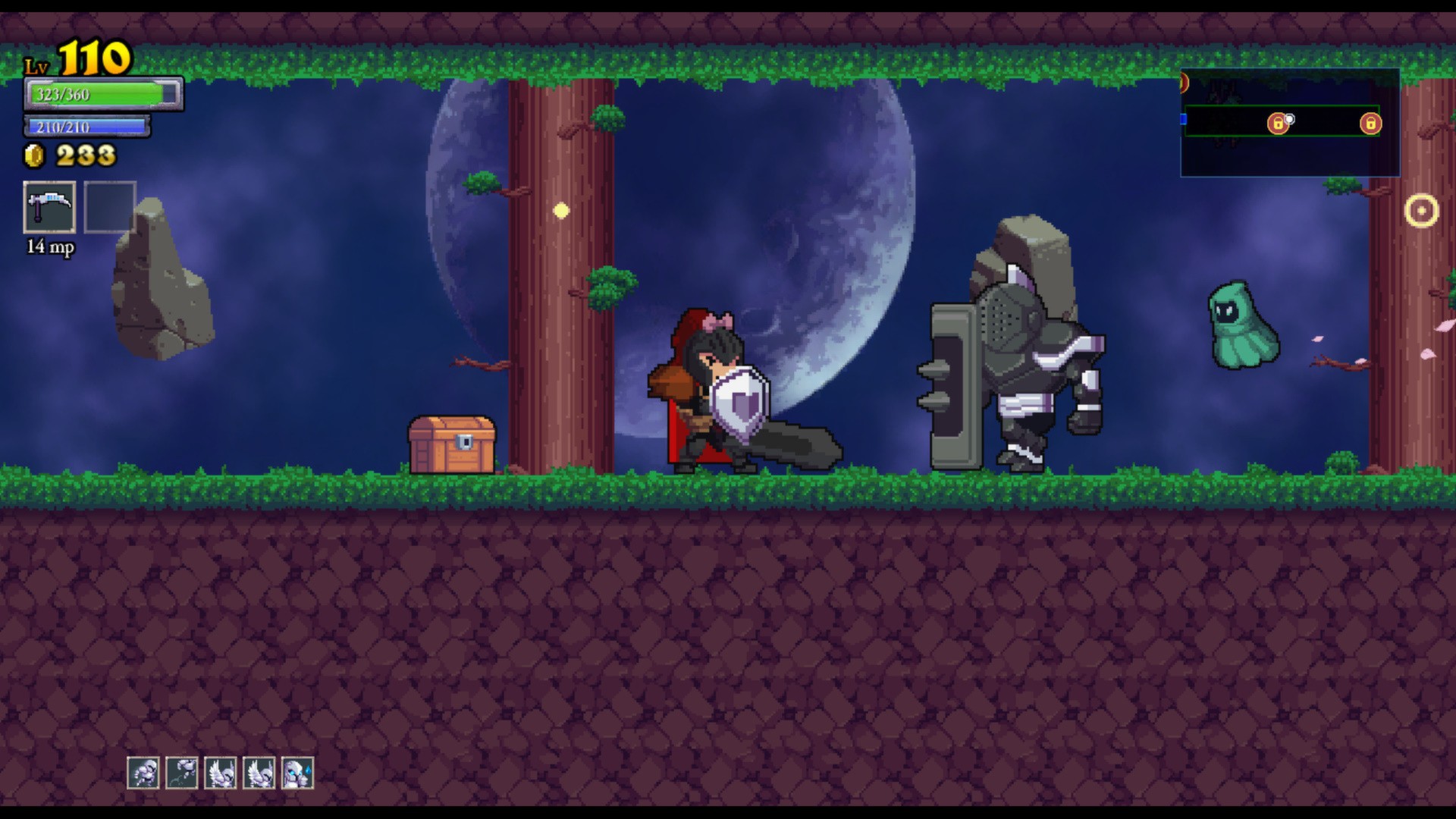 It’s happened now more times than I can count, and it’s made the regular announcements of the free Plus games of the month an exercise in frustration as all the games I bought at launch are now given away, often just a couple months later. There’s no point buying indie games at launch anymore, even great ones, because at this point, it’s almost a guarantee that you’ll get it for free from Sony if you’re even a little patient.

As part of Sony’s big PLAY 2014 promotion last August, I not only bought all four games — Rogue Legacy, The Swapper, Hohokum and CounterSpy — at launch, but I pre-ordered them to get the special discounts and $10 credit rebate. Last month, The Swapper was given away to Plus members; this month, Rogue Legacy will be free to Plus members. It’s only a matter of time before Hohokum and CounterSpy join their ranks and fully invalidate the entire PLAY 2014 promotion. I received the games a few months earlier than those who waited, sure, but now I’m left feeling burned from spending way more money than I would have otherwise. Sony has now completely discouraged me from taking the plunge on any indie games in the future because now I know for sure: They will be given away for free. Sony considers these games to be worthless add-ons for Plus members in a few months, so now, so do I. 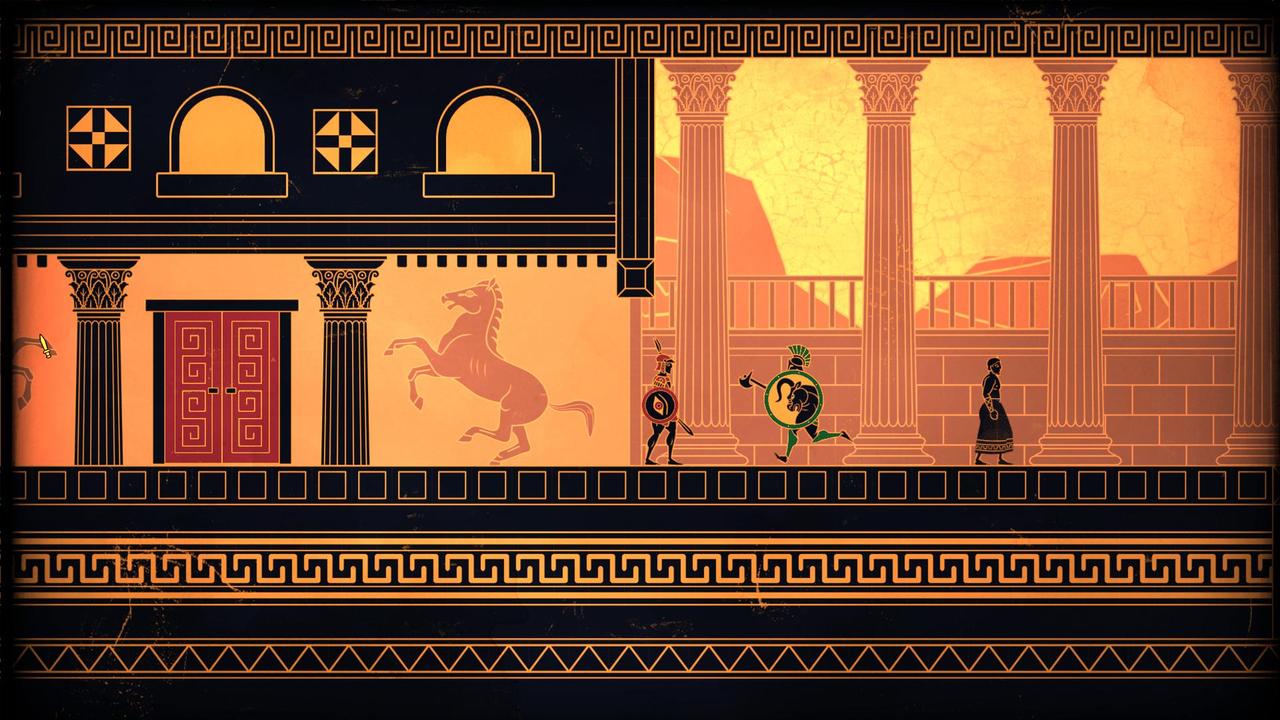 I’ve been on the fence about Transistor, but I figured I’d wait, and now here it is at no additional charge. I’ve been interested in Apotheon for it’s incredible Ancient Greek panel painting art style, but assumed I’d need to wait at least a month or so before it’s free on Plus; here it is, available at launch.

You can argue that Plus games are free, so why am I complaining about free games, but that’s just not the case and never has been; that’s like calling the movies on Netflix free. You’re paying a $50 per year subscription fee for access to a rotating library of games, much in the same vein as Netflix or even PlayStation Now. If I already paid for and own all the games Plus gives away for “free,” then Plus is inherently less valuable as a service. More and more, that’s exactly what’s happening, so the solution for me, and the many people out there complaining that their purchases are being invalidated, is to simply stop buying games at launch. It’s the Steam holiday sale argument pushed to the extreme. 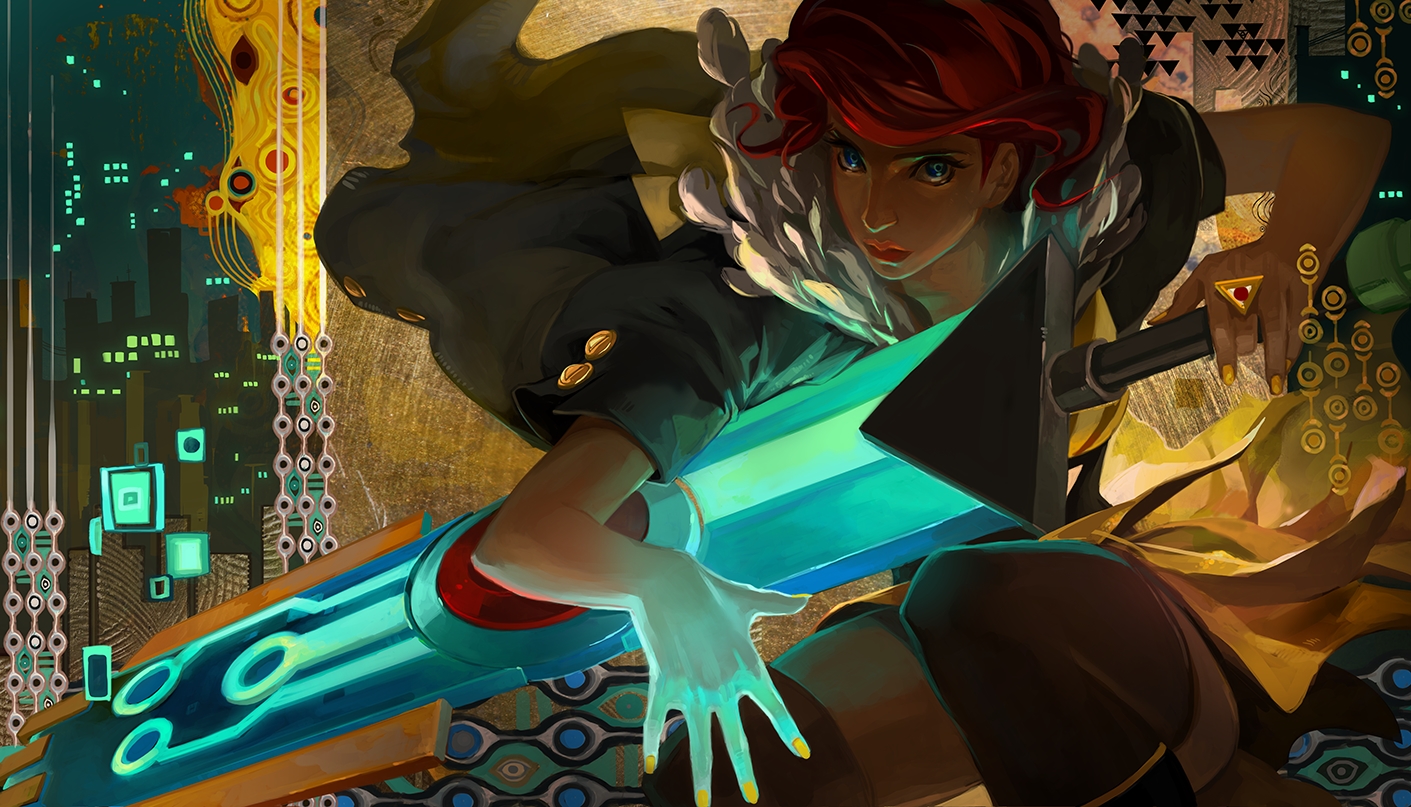 For Sony, the solution might be more transparency and forethought. There should be a window of exclusivity to protect paying customers where games are guaranteed not to hit the Plus “Instant Game Collection” until a set period of time. If a game like Transistor will eventually be made available for free, that should be negotiated before launch and the terms should be made clear to potential customers the same way we’ve now demanded that companies explain the terms of platform exclusivity deals. Yes, that will discourage launch sales, but that can be remedied by making sure the exclusivity window is wide enough that anyone interested in the game will still feel incentivized — and more importantly, secure — to buy at launch.