As decidedly Japanese as everything about J-Stars Victory VS+ sounds, it actually has broad western market appeal thanks to its mash-up of many notable Shōnen Jump properties such as Dragon Ball, One Piece, Naruto, Bleach Rurouni Kenshin and many more. As such, Bandai Namco revealed late last month that they would be bringing the fighter to North America this summer.

Ahead of its release, a set of new screenshots were today released and they are absolutely stunning, featuring bright and colorful close-ups of many of the title’s major players. 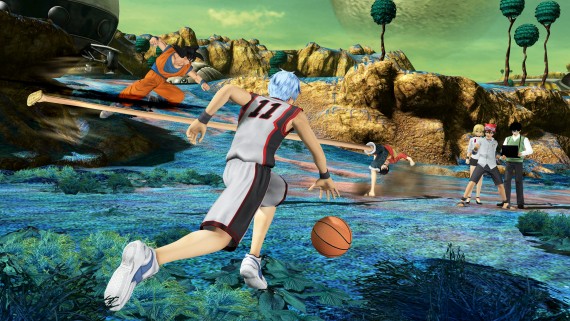 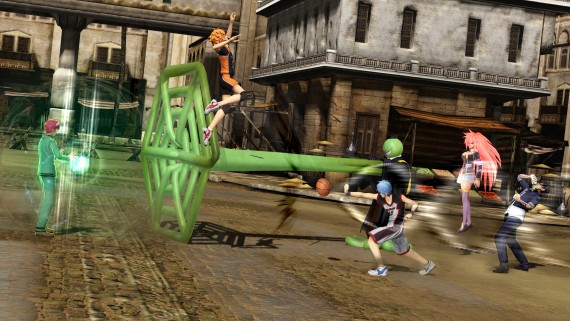 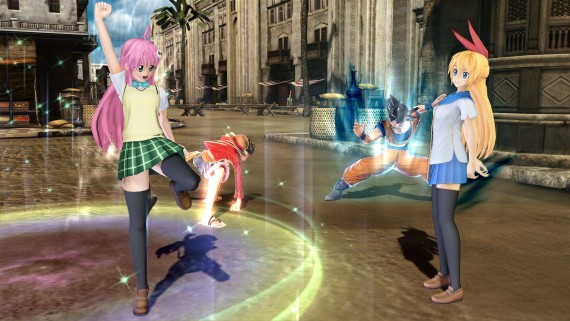 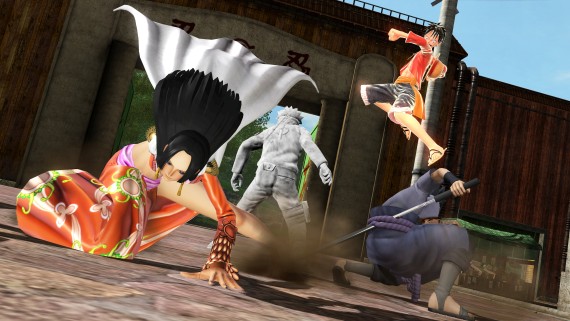 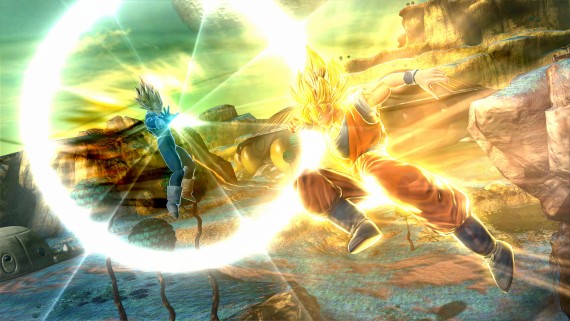 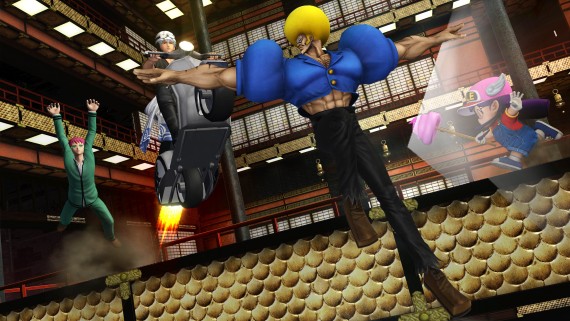 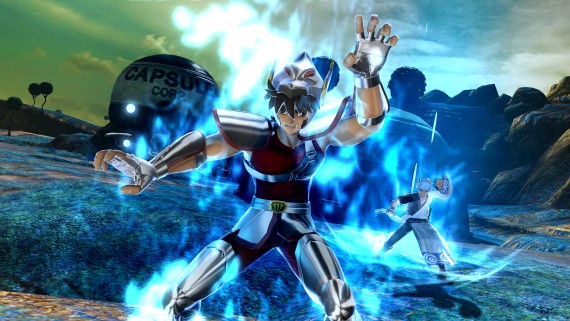 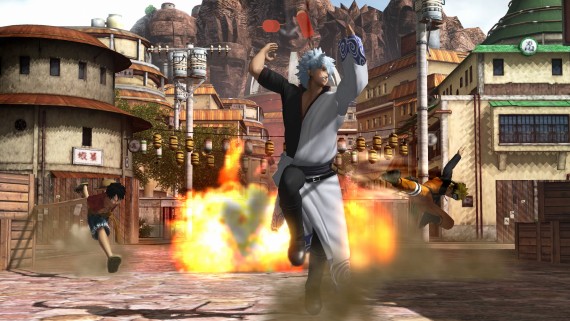