The Wii Remote Wrist Strap is a lifesaver. As gamers proved unwilling or unable to keep a grip on the controller during intense bouts of Wii Sports, Nintendo quickly made sure it to make it known it was a mandatory accesory. In fact, to this day we’re still unable to play any games at conventions without putting the wrist strap on, and we’re talking Mario Kart 8. Now it looks like wrist band’s fame has been immortalized as Katy Perry has been caught using the accessory during last night’s Super Bowl Halftime Show: 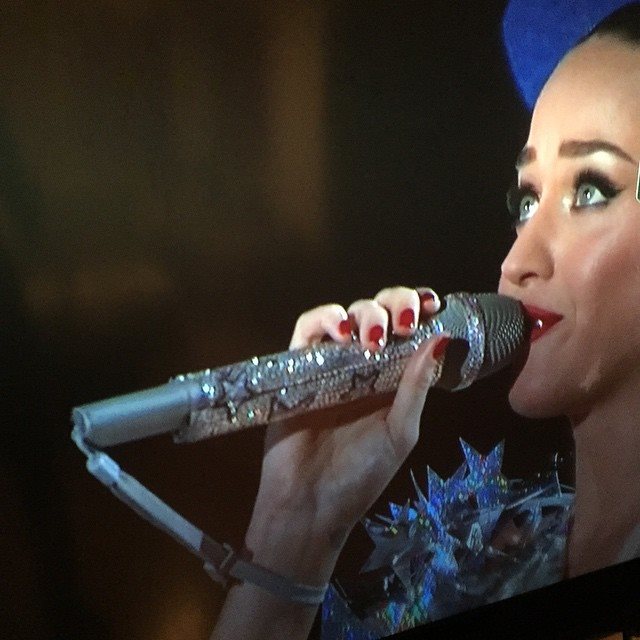 As Perry is known to create her own costumes and accessories, utilizing previously available supplies isn’t much of a shock. We’re not yet clear whether or not this is the official Wrist Strap or one produced by a third-party, but seeing we’re glad it has a second life.