Bandai Namco have just released five new Project CARS screenshots and boy are they beautiful. The screenshots are mainly comprised of close-ups of cars including a Ford, Mercedes, BMW and Mitsubishi. Quite frankly, it seems like the more of we see of this game, the better it looks, so racing fans have much to be excited for come its March 17 release on PS4, Xbox One and PC. 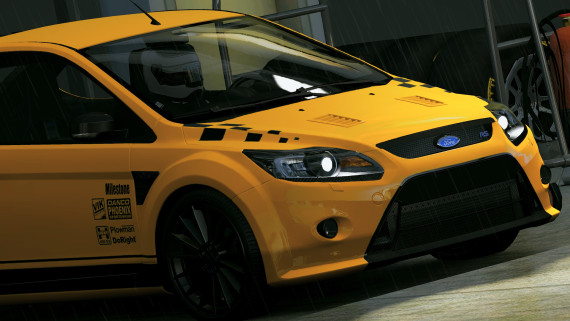 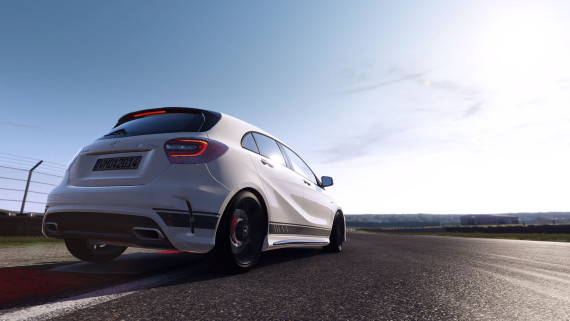 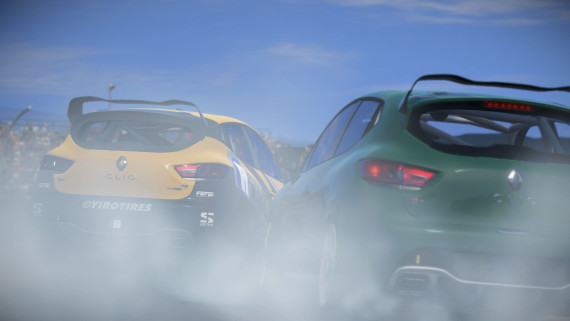 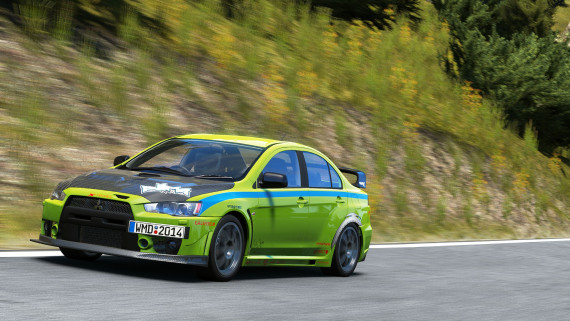 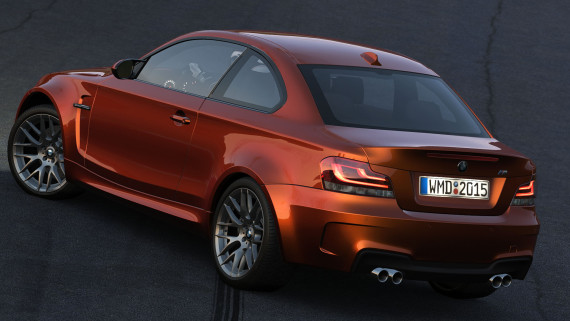