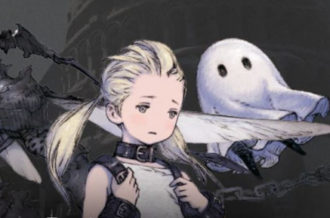 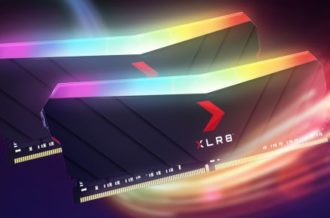 Space travel is expensive, and unless you’re a Richard Branson supporter it’s unlikely that you’ll ever visit the final frontier without a mouse and keyboard. That said, creator Chris Roberts’ Star Citizen is rapidly approaching its $100 million goal, and that means a better, more robust and expansive space experience for us earthlings. Or, you know, several real (but not nearly as cool) space crafts from NASA, a few tickets aboard an upcoming space trip or the remaining Gizmondo units from Tiger Telematics.

As it stands, the game has raised over $72 million from backers alone, making it the most successful crowdfunded project of all time — quite the accomplishment in these Kickstarter times. With the end goal in sight, and tons of footage detailing the games impressive scope, there’s more than enough to get excited about.

Those of you unfamiliar with Star Citizen should read up. With promises of endless environments, tons of star systems to explore, choice-based gameplay in a persistent world and the type of social functionality that could make the star quarterback of any 90’s high school movie reconsider his locker room banter, the only thing missing is your support.

For more information on the game’s funding, click these words right here.