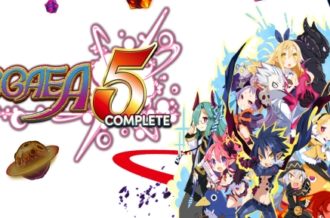 Last week, the Star Wars Humble Bundle burst onto the scene offering up an unreal amount of value for Star Wars fans. This week, new games were added to the Beat the Average tier in the form of Jedi Outcast, Starfighter, and Dark Forces II. This gives you a greater mixture of games and for about $11, you’ll get nine games, or you can just pay $12 and get all of those games alongside the Empire at War Gold Pack and both Force Unleashed games. The $12 tier is the best value, and I’m normally one to just go with beating the average, but when you’re getting three more games for presently around 50 cents more, that’s a no-brainer.