The rise of online gaming has also given rise to a new problem – servers don’t run indefinitely. We hear all the time about game servers being shut down due to lack of resources or lack of public interest, but eventually even the most popular games are shut down. Classics like Halo 2 and Mario Kart DS have lost much of their functionality (and the broken Master Chief Collection hasn’t done much to remedy the issue). Is it fair for companies to leave their customers in the lurch like this? If there are people who want still to play a game, shouldn’t they have the option of running their own servers? 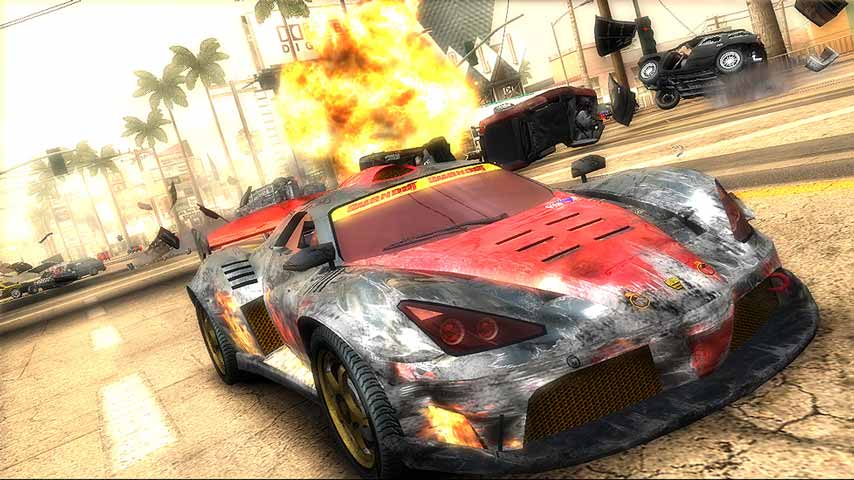 Online multiplayer has been around since the 90s, and server troubles are nothing new, but they’re worse now. Networked play is at the heart of today’s gaming ecosystem, and when servers die, it hits game fans harder than ever. The most recent (and arguably most notable) example is the end of Nintendo’s Wi-fi Connection, which was once the heart of Wii and DS multiplayer. Nintendo ended the service in May 2014, leaving the likes of Super Smash Bros. Brawl and Animal Crossing: Wild World out of commission.

There is a group that can save these “dead” and “obsolete” games – the fans. Halo 2 on PC was set to be shut down in 2013, but thanks to a server relocation and some determined community members, the servers are still populated to this day. But if dedicated fans can save these games, why is the choice left up to companies? This question was asked last week by Kendra Albert and the Electronic Frontier Foundation, as they pitched a DMCA exemption for abandoned game servers that would give the community a chance to handle upkeep. This exemption challenges the Section 1201 ban on circumventing “technical protection measures.” Under these new provisions, servers would no longer be bound to the original game developers, leaving the community to monitor and maintain them. 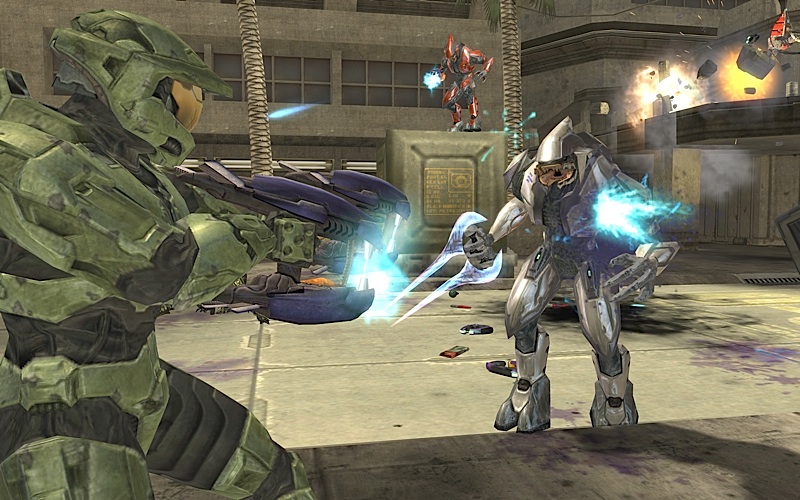 While annualized games like Madden might be less likely to have a dedicated following return to an older game, other titles like Mario Strikers Charged and The Last Story don’t have modern replacements and thus need their servers to function properly. Particularly dedicated fans can even make these games function better than ever with server-side mods – or at the very least keep them feeling fresh and entertaining. Better yet, maintaining these abandoned servers gives enthusiasts a chance to learn about multiplayer architecture – a huge boost for up-and-coming programmers looking to work in multiplayer development

Of course, there’s a chance that this exemption will be opposed. Companies like Nintendo are notoriously protective of their IPs and will fight anything that might misrepresent their characters. There’s not really much of a risk – modders have made quite a few crazy things in other games like Skyrim that have only benefited their publishers – but  Nintendo has some notoriously backwards ideas about how the internet works. There’s a much larger risk in Halo 2′s fan-driven multiplayer, which could potentially steal attention from The Master Chief Collection. A valid concern, but Halo 2 remains fully functional thanks to the hard work of fans and Microsoft’s own cooperation. Similarly, the Project M mod for Super Smash Bros. Brawl has been able to successfully coexist with Super Smash Bros. for 3DS and Wii U – an alternative, not a replacement. 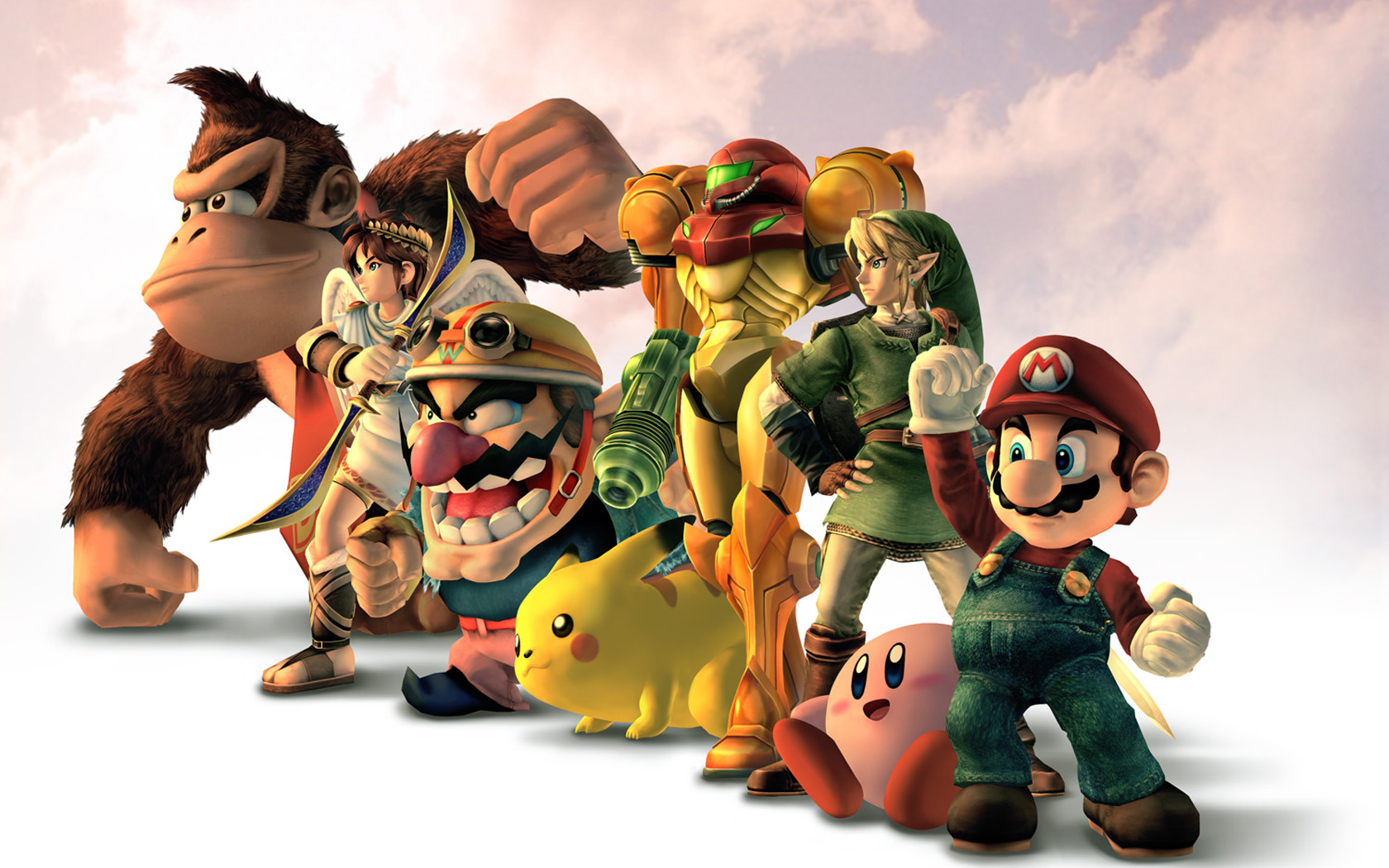 The EFF are on the right track with this proposition. Abandoned multiplayer servers should be given to the people who care the most about them: the fans. It’s not like Nintendo or EA are going to be doing anything with their dead servers anyway. If this proposition is a success, we could see a revival of some of the best online games of the last few generations – games that have long since been abandoned by their creators.