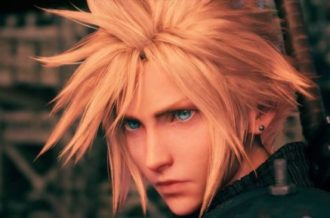 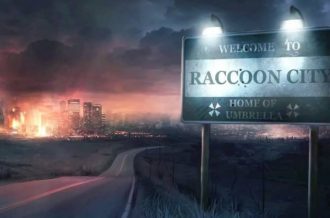 Development may have ceased on The Stomping Land, a multiplayer survival game featuring dinosaurs, according to a post on the game’s official forums by Vlad Konstantinov, a contracted modeler on the game, and reported by PC Gamer. The Stomping Land was funded through Kickstarter in June 2013 but has so far failed to see release.

Konstantinov recently wrote on the game’s official forums that he has been unable to reach contact with the developer, Fundora, and will soon sell the models he has created to recoup his costs if the lack of communication continues. He claims to not have heard from the developer in over a month, despite sending five messages in an attempt to reach them, and had to pay a texture artist out of his own pocket as a result to fund work on the models he created. 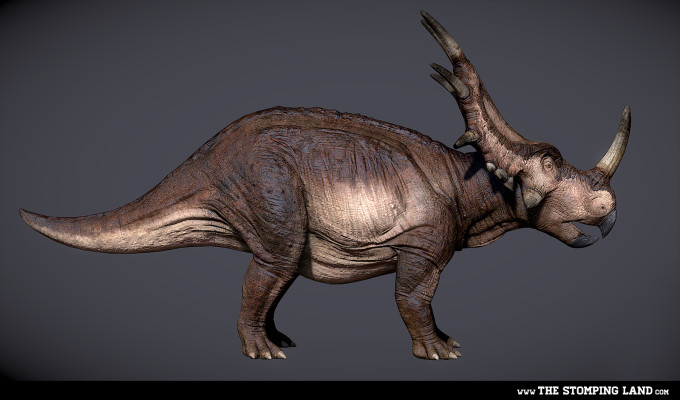 Players who funded the game through Kickstarter or bought into the game’s Early Access program through Steam have voiced their concerns and many have been demanding refunds for almost a year. A representative from Kickstarter told backers that there is little recourse that can be done beyond suspending or restricting the developer’s account. Valve had taken down the game’s Early Access page last year, but it has returned since and is currently selling access to the game for $24.99.

The last update from the developer on the game’s Kickstarter page was on May 30, 2014 simply announcing that it was available on Steam’s Early Access.

It’s not official yet, and many outlets have reached out to Fundora for comment on the state of the game and refunds for backers, but for those backers, it’s a pretty crushing blow to read Konstantinov’s post — a potential final nail in The Stomping Land‘s coffin and a clear sign that their money and faith were wasted on Fundora. For other developers hoping to fund their projects on Kickstarter and who intend to fulfill their promises responsibly, it’s especially harmful as developers like Fundora spoil the pot for everyone and make it harder for more capable developers to get their games funded. Really, the whole situation is a bummer for everyone, so hopefully Fundora will return to finish the game they promised, or at the very least, offer some clarity on what happened.