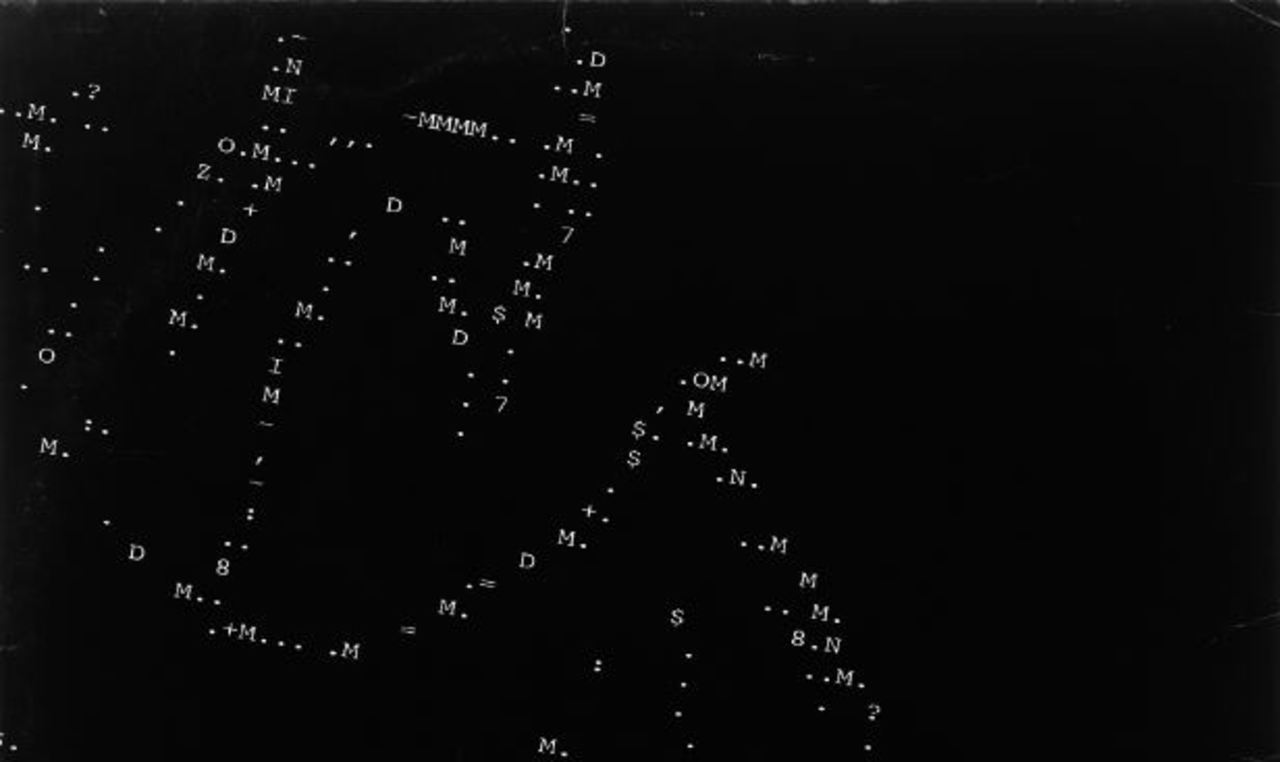 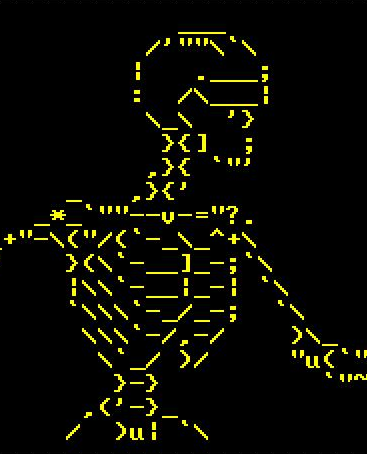 SanctuaryRPG: Black Edition, the expansion to the original version which now goes by the name SanctuaryRPG: Classic, has gotten out of Beta and is now ready for purchase (although free incremental version updates and fixes will surely follow for this dense text-driven RPG epic). When SanctuaryRPG: Classic is already free and such a darn fine game too, spending money on the Black Edition on one hand is a no-brainer given the wealth of substantial improvements, but on the other hand the appeal of  those said improvements will only be appreciated by those who are really into this unique ASCII sub-genre of text RPGS. That said, it doesn’t change the fact that SanctuaryRPG: Black Edition is quite honestly the first ASCII RPG on Steam, ever.

Even with technology as advanced as it is today with plenty of indie developers being able to produce some beautiful looking works utilizing the most modest of budgets, developer Black Shell Games chose to turn the clock back and ambitiously craft an ASCII role playing game. It is a fully realized epic that not only pays homage to the roots and beginnings of video games and the RPG genre, but also offers an experience that warmly welcomes both nostalgic fans and young newcomers alike.

SanctuaryRPG: Black Edition is a text based adventure where all choices and commands require you to type in the relevant option, and they’re all single key strokes and prompts, so it’s easy to get comfortable with the controls and mechanics. What really stands out about the experience is the battle system, SanctuaryRPG:Black Edition has a fast paced and truly engaging turn-based battle system, and you find yourself so swept away by the flow of it that it’s easy to have a split second slip-up and immediately taste defeat after. You sometimes forget how it’s supposed to be turn-based affair and that you can take your time during your turn, because you can’t help but react impulsively out of instinct. Such is its design, and there’s so much going. Spells, combo attacks, character re-positioning, and extravagantly named ultra special attacks, the combat system literally has it all.

SanctuaryRPG: Black Edition is a thoroughly designed and mind boggling deep role playing epic, as every inch of it has a purpose and every inch of it is crucial to the whole experience. It’s almost shocking how it can reel you in and immerse you into its binary world. Back in their heyday these games were strongly captivating gamers (and keeping their virginity intact), and SanctuaryRPG: Black Edition manages to do just that. It really goes to show that  there are certain intangibles in gaming that simply transcend technology, intangibles that tap into your imagination and make you invest yourself into a game world and its well thought-out systems. That’s the beauty of SanctuaryRPG: Edition as a video game, it has all the right elements to engage any gamer that is a serious fan of the genre.

Now with the SanctuaryRPG: Black Edition, the role playing experience gets even deeper than its predecessor. Black Edition adds an array of brand new classes, and it even allows you to design the appearance of your custom protagonist. Furthermore, you can now choose an allegiance– either The Brotherhood or The Resistance– with choices and quests during your journey allowing you to strengthen (or even weaken) your standing with your respective faction. The main hubworld also adds some new locations, such as an upgradeable campsite for you to customize your character with equipment and wardrobes.

A number of other seemingly superficial places are also introduced for the first time in Black Edition, such as a temple. These may seem superficial at first, but they do a good job of making the game world feel more immersive, while also introducing some fun mini-games to muck around with. The one you’re probably going to enjoy the most is the tavern, as you micro-mange your bar which involve activities like serving/entertaining patrons and expanding your business.

The main quest initially comes in two flavours: Classic and Softcore. In Classic mode you play like the RPG veterans of old, where death in the game is as consequential as it is in the real world: permanent– no ifs and buts– your character and save file is wiped from existence. Chances are, most of you will probably run away from the idea of building a character, making a ton of progress, only to have it all end the very moment a boss slays you. It makes the experience that more intense with so much to lose, and is certainly worth trying once at least. Softcore mode isn’t as soft as the name would suggest– sure it allows you to continue should you die in battle– but with every defeat you lose all experience and gold on hand which is a pretty major setback (almost akin to how Dragon Quest games work).

There’s two additional modes too. Survival and Lunatic, and both need to unlocked by completing the main quest. Now it makes sense for Lunatic to be a challenge that you almost have to prove yourself to beforehand, but it is disappointing to see Survival mode not being available from the get go like it was in the previous (free) edition of SanctuaryRPG. It’s a shame really, because that was one of the most entertaining features as it allowed you to simply enjoy the addictive battle system against a random assortment of enemies. It’s a little strange that it needs to be unlocked in Black Edition.

Almost every aspect of this text-based RPG’s presentation has been improved significantly over its predecessor. The charming and creative ASCII art now looks more detailed and sophisticated with far better enemy designs than in the previous iteration. Black Edition also retains the original’s catchy chiptune soundtrack but features some new songs, while also noticeably improving the old tunes by adding more musical layers. The whimsical and almost nonsensical writing of SanctuaryRPG is now goofier than ever in Black Edition, with much of the new material poking fun at religion.