Not long ago there were rumors circulating of amiibos coming with gold and silver coatings. Well it looks like those rumors came true as Nintendo has announced the Gold Mario amiibo that will arrive exclusively at Walmart on March 20. The new line of amiibo figures focus on the Super Mario Bros. series of games. You can try out the Gold Mario amiibo with Mario Party 10 coming just in time.

Pre-orders are open now since it’s surely going to be hard to find. Luckily, the retail price remains the same as previous amiibo figures. 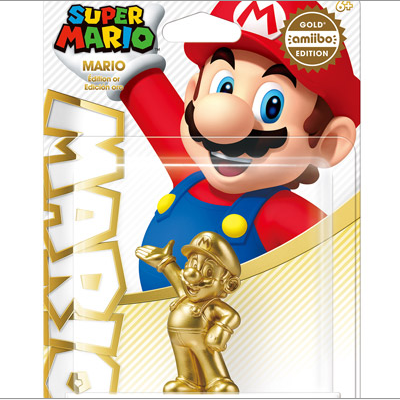