While Avalanche Studios’ Mad Max has gone silent over the past two years, that doesn’t mean it’s dead. In fact, the project is going so well that Warner Bros. Interactive have announced the release date to be at the beginning of September, right alongside the newly dated Metal Gear Solid V.

Along with this news, the box art has also been revealed, alongside the pre-order bonus. For those looking to plunk down a pre-order, you will be happy to learn you’ll receive an additional Magnum Opus car body called “The Ripper.” Mad Max will be available for PlayStation 4, Xbox One and PC on September 1. 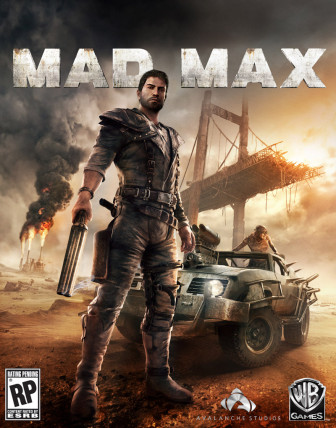 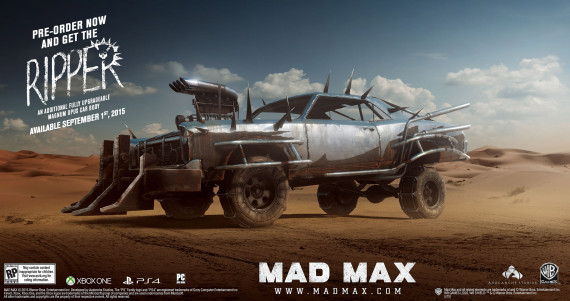