The Alone in the Dark franchise has been dormant for quite some time now, but is set to return later this year with Alone in the Dark: Illumination. Illumination will feature single player and in a first for the series, multiplayer co-op with up to four players. You can also have up to four of the same character type, so if everyone wants to be a hunter, you can. A new character has been added to the mix called the witch, who can control lightning. She runs on mana and it regenerates and light sources give her more power and she can use light sources to regain mana. 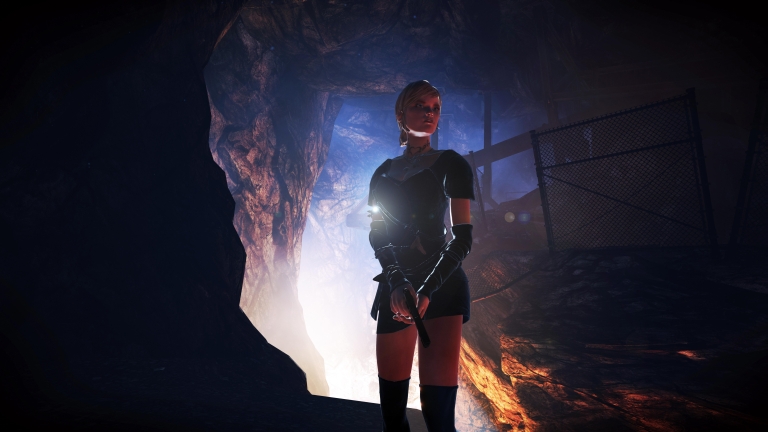 The game has a dark versus light system that plays into the Illumination moniker. Lights need to be used to hurt dark enemies as it will make them weaker. Hunters are gun-based, while the witch has an edge since she can light up dark areas, but her guns are weaker. Skill trees are going to be used for each character and customization options open up with not only in-game achievements unlocking items, but also Steam Workshop support allowing user-created content as well. Those who pre-ordered the game can access the closed beta, and the devs have used streams to figure out how to optimize the game based on that. They changed the spawn logic after seeing it in action and revamped it to create a faster pace.

Friendly fire is an option in the game, so if you want an additional challenge, you can turn it on or off if you prefer a more casual experience. Character highlights make it easy to see where people are in the environment. There are a number of enemy types available and as you progress through the game, you’ll find several types at once. A new player camera lets you spectate other players, and the game has a variety of difficulty options to further tailor the experience for players. Each player uses the multiplayer setup differently, with some making divide and conquer a better option, and others relying on group domination to succeed. The more players you have in the game, the more enemy types you’ll encounter — so the difficulty will seemingly scale based on how many people you’re playing with. 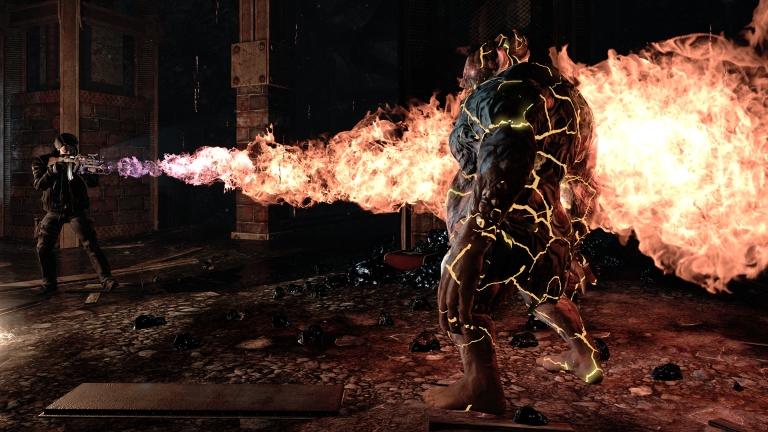 Characters can level up, and initially, the level will be capped at 25. Powers can be upgraded with levels as well, so the witch’s lightning will go from damaging one enemy to raining down on everyone. She can even unlock a power that allows her to unleash a spider web of lightning on the floor that damages everyone in its path. Levels carry over if you survive, but there aren’t save points, so you’ll need to make sure to stay alive during a hot streak. Levels will take from 15-20 minutes on average and their designs are inspired by H.P. Lovecraft. The use of both single and multiplayer is designed to increase replay value. Alone in the Dark: Illumination is available for pre-order now, but doesn’t have a release date set in stone presently.