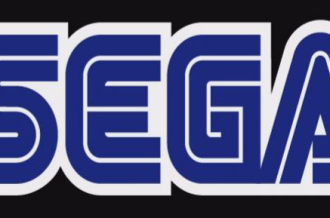 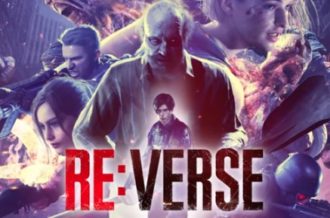 Final Fantasy XIV’s long awaited expansion has finally received a release date as well as early access. The expansion will release June 23 and for those that pre-order, starting March 16, you’ll get four days of early access starting June 19.

Along with a release date at PAX East there was also news of three new jobs being made available, flying mounts, level cap being raised to 60 from 50 and a new race in the Au Ra. To help current players become acclimated to the changes there will also be a benchmark program next month.

Final Fantasy XIV: A Realm Reborn will also be made available for Mac users the same day as the release of the expansion. Below is a video showing the new areas. You also get a look at the flying mounts, new race, and the new jobs as they run through.