Freedom Planet had a nice showing at PAX East, and there is a brand new character on the way too. We loved Freedom Planet when it landed on PC last year, and it even was a contender for Hardcore Gamer’s Platformer of the Year award. While new content is cool, developer Galaxy Trail has dropped a massive announcement: Freedom Planet will be arriving on the Wii U as an eShop title.

A game like Freedom Planet simply belongs on consoles, and there is no better platform for it than the Wii U. Hopefully more systems follow, but for now Wii U owners can look forward to one of the best platformers in recent memory. You can check out the official announcement below. 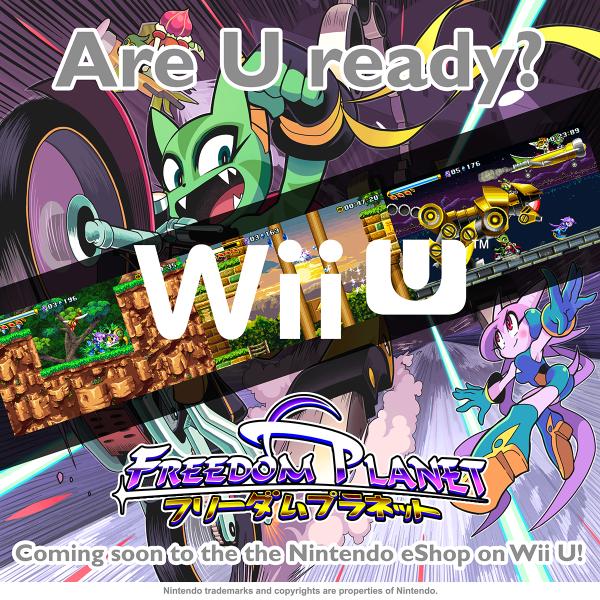