I’ve never met a bigger God of War fan than myself. I’ve played the first few games upwards of a dozen times each. I’ve written long-form articles analyzing the stories. I’ve done speedruns in a couple of the games, something I have never done for any other game before or since. Then I bought the original remasters of each game and played them all over again to get the platinum trophies. The God of War series is my favorite video game franchise, hands down.

God of War III Remastered was just announced today, and you’d expect someone like me to rejoice and start posting that “shut up and take my money” meme. Instead, I’m disappointed.

I’m disappointed that the announcement wasn’t for a new game in the series — either a continuation of the existing storyline, which five years ago ended on a cliffhanger that has yet to be resolved, or a fresh, exciting reboot with a new hero, a new setting and new gods to murder. I don’t want to play God of War III again, even if it does look a little bit better. If you think the screenshot below looks good, I have news for you: it already looked good on PlayStation 3. 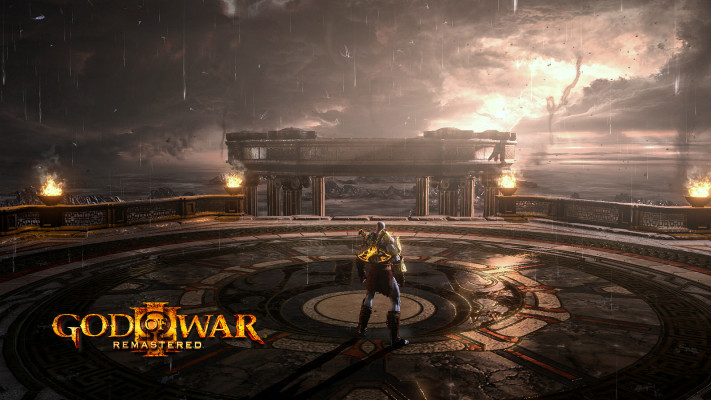 You could argue that Sony is bringing God of War III to a whole new audience that hasn’t gotten the chance to play through Kratos’ story before since the PlayStation 4 isn’t backwards compatible with PlayStation 3 games, but isn’t that the entire point of PlayStation Now? Sony’s game streaming service promised to do exactly that, and sure enough, it is: both God of War HD and God of War II HD are available for streaming via PlayStation Now. Why not just throw God of War III on the service and move on to new projects?

There are too many remastered games coming out and not enough new, original titles. I did a quick search on Google for “remastered games” we’ve covered recently and came up with this list in about five minutes: 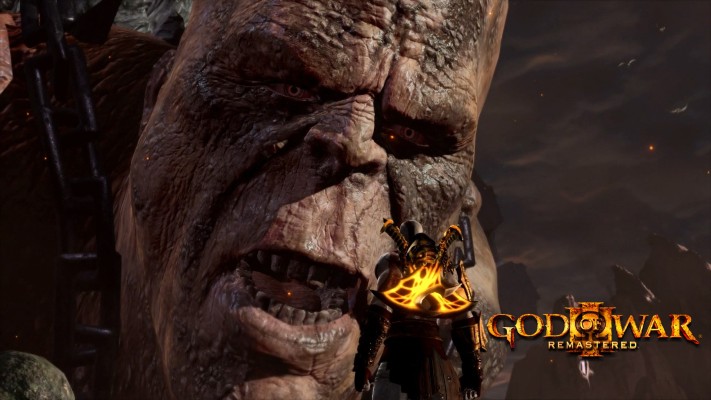 The video game industry is in a rut right now. The cost of big budget AAA games has risen to astronomical levels and now we’re getting publishers churning out sequels and remasters of old games to turn a quick profit rather than consider how to fix these problems long-term. Rather than rethink how they can design games to be cheaper and more efficient, to scale back ambitions and favor creativity, publishers and developers are opting to use their past successes as a crutch, shoveling back the games we’ve already bought, only now with minor upgrades to the visuals and the price.

It’s just gross. Where are the new games I bought my $400 console for? Where is the new content? I’d even be willing to take more uninspired sequels at this point over more remastered versions of games I’ve already bought and played and probably still own. I’m tired of remastered games being treated like new releases, like games I should give the same mind share as a truly new game like next week’s Bloodborne. I’m tired of my favorite games being beaten to death with remasters and HD collections and “definitive editions” that don’t add anything meaningful to the experience.

I want new games to play, new experiences. That’s why I bought a new console. So far, I’ve gotten that in spades from the indie circuit, but I miss getting that influx of big, meaty games that push the hardware and my expectations. Of course, there’s plenty of sequels to go around — the same experience dressed up in a slightly different package — but there’s scant few truly new games being released these days.