The 4X strategy game Endless Legend is pretty endless already. Players can sink hours upon hours into a single game and not even come close to seeing everything it has to offer. This makes it even more impressive that Amplitude Studios is expanding the game with two new expansions — one free and the other paid — and a standalone Xbox One game. I was able to experience the new content and it’s safe to say Endless Legend fans are going to be happy about it.

Eye on the Stars is the brand new expansion. More of an update than expansion, Eye on the Stars adds significant content to an already content-filled game. Eyes on the Stars is out now, and gives players a new way to beat the game; a Victory Quest. All factions will unlock the final quest, which unlocks after completing the faction-specific quest.  In the quest, players must repair a spaceship that will then take them off the planet and into space. Though weird, I quickly learned that this ship is a building block for a bigger universe. 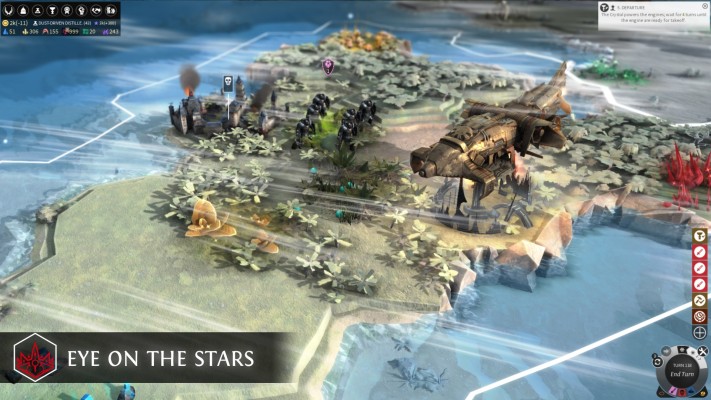 More content will arrive on April 16 via Guardians of Auriga. This will be a paid expansion, though price has yet to be determined. While Eyes on the Stars focused on features, Guardians of Auriga focuses on units and buildings. Players will get five Guardian Units, five legendary buildings and fifteen unique buildings.

Very powerful and large, the late-game Guardian Units are exciting new additions. Any faction can build them, but oncedead, they stay dead. They’re powerful enough to change the dynamic of the game, but can easily be felled by a skilled player. 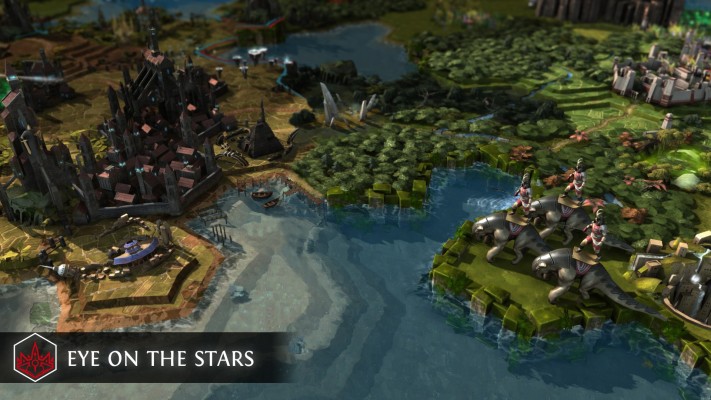 Rounding out the Endless Legend experience is Dungeon of the Endless. Originally released on PC through Steam in 2014, the dungeon-defense game is coming to Xbox One. It’s a pretty unique game where players build and equip a team, gather resources, construct defenses, explore multiple rooms and transport a crystal to safety. Every room opened earns resources (Dust, Food, Industry, and Science), which can then be spent on turrets, generators and inventions. There are a total of 12 floors, though an endless floors challenge mode is there for the masochists in the world.

Dungeon of the Endless is not for the faint of heart, requiring successful team and resource management, careful planning in each room and a healthy dose of luck. Each floor is randomly generated so you never know what’s going to be behind each door. There’s also perma-death. If one of your heroes falls then they are gone for good; exciting and terrifying all at the same time. 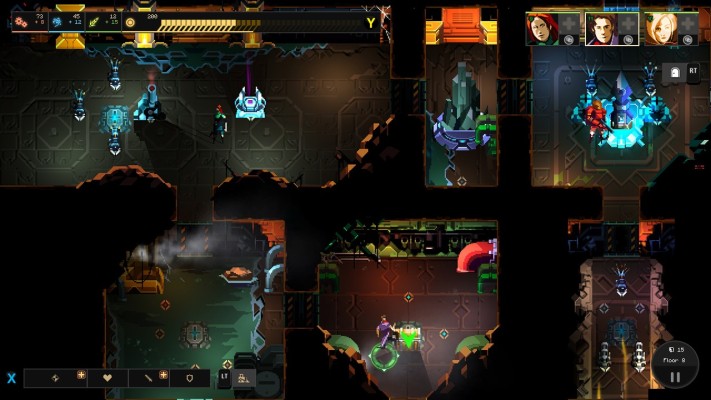 This is a port from the PC, so the game has been adapted to work on Xbox One. Up to four players can join the fray, which makes exploring seem less frightening. Amplitude Studios has gone the extra mile and improved the graphics, special effects and sound. Obviously, an Xbox One version brings up the question about PS4. Are we going to see Dungeon of the Endless on PS4 at some point? We actually just might. Right now the game is coming to Xbox One because Microsoft approached Amplitude before Sony did. All it will take to get Dungeon of the Endless on the PS4 is for Sony to give Amplitude a call.

This raised another question; would Endless Legend make its way to console? After all, Dungeon of the Endless is a part of the Endless Legend universe, and it’s on consoles. As expected, however, Endless Legend won’t be coming to any console. As a 4x strategy game, Endless Legend’s interface and gameplay mechanics have been developed specifically for the PC. There are so many actions, so many little things that players have to micro-manage that getting the game to work on a DualShock 4 or Xbox One Gamepad would be very challenging. While Amplitude Studios are capable, the process could take a long time, and would distract them from creating additional content and updates for the PC version. 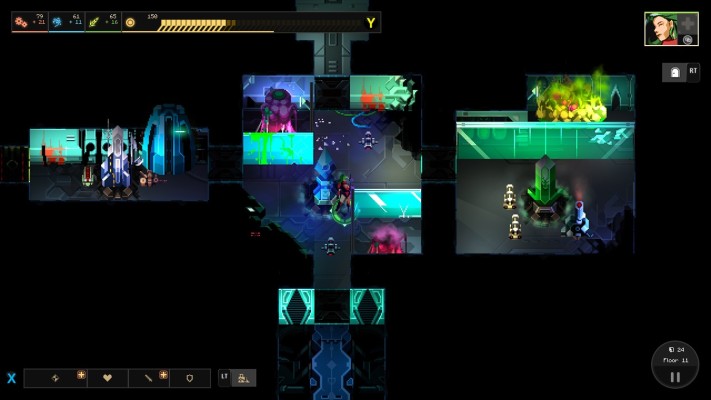