Halo Online is a free multiplayer-only shooter that will be launching a closed beta test in Russia this spring.

According to a new Halo Waypoint blog post, the game is powered by a “highly modified version of the Halo 3 engine” and is designed to run on low-end PCs. There is no campaign mode and the multiplayer hub is based on a secret space installation where Spartan soldiers train in war exercises.

Saber Interactive, the studio that worked on Halo: Combat Evolved Anniversary and The Master Chief Collection, is at the helm with 343 Industries overseeing development. A Russian publisher, Innova Systems, will be in charge of distribution.

There are currently no plans to bring the game to Xbox One nor other markets such as North America and Europe. 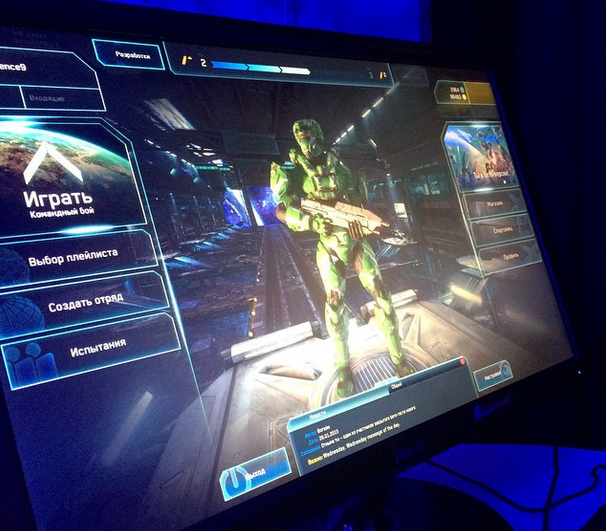