Many of you may be home for spring break or spending a day off with friends and family. Since there’s no better use of any holiday than playing Pokémon, we’ve put together a perfect team for the occasion. 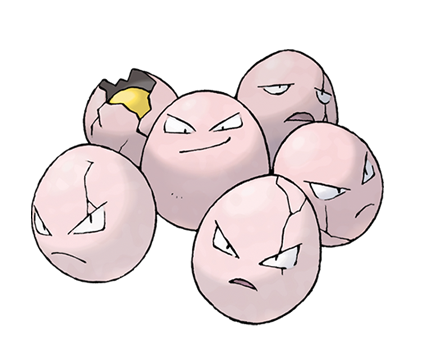 Who else could we start this team with but Generation I veteran Exeggcute? It’s an obvious choice, albeit a bit baffling. After all, how can a Pokémon be a bunch of eggs when Pokémon hatch from eggs? On the other hand, eggs are a second generation retcon, so Exeggcute still gets off easy… at least until it evolves into a coconut tree… let’s not worry too much about biology though. Just grab a Smeargle and paint up the Exeggcute bunch to make them cute and festive. Shiny Exeggcutes have a golden sheen, so adding a few of those into your basket will spruce it up even more. Unfortunately, this Pokémon can’t learn Camouflage, so it’s wise not to use them for Easter egg hunts; plastic dollar store eggs are a better solution. 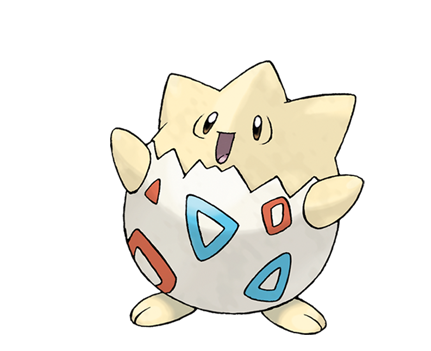 In the Pokémon series, you have to wait until Generation II to hatch your first Pokémon. Even then, your first one only gets halfway out, though it’s all-the-way adorable. Togepi never seems to fully come out of its shell; perhaps it’s just shy, though it is just a little baby. With the right stone it can evolve into the flying/fairy type Togekiss, which will keep any potentially holiday-wrecking dragons at bay. Because of its patterned shell, Togepi comes ready-made to jump into an Easter basket. 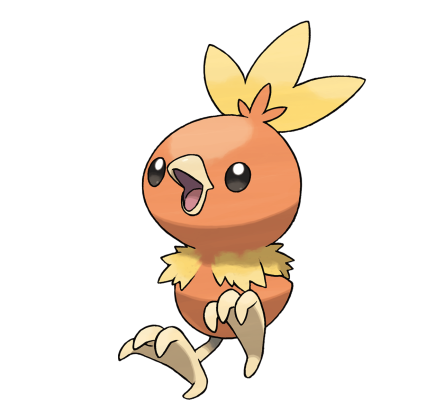 For some reason baby chickens are associated with Easter. Maybe it’s all thanks to Peeps (which are gross anyway), but without them we couldn’t have Torchic on our list. This starter Pokémon is quite possibly the best choice when setting out for an adventure in Hoenn. Though it can reach a devastating mega stage, Torchic is at its cutest before evolving; a perfect companion for strolling through Amity Square. 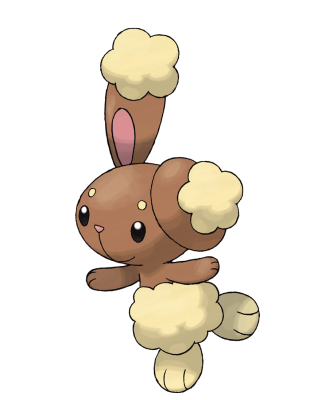 Well, it took long enough for them to make a bunny. Buneary doesn’t appear until gen IV and boy is it cute with lopsided ears and a floofy butt. It’s also pretty powerful with its fighting-type moves and mega evolution as Lopunny; that’s where it excels as its Speed and Attack stats are even. If you’re going to have a Buneary on your team for the holiday, you’re going to want make it shiny; Instead of brown and cream, they’re a cotton candy pink! 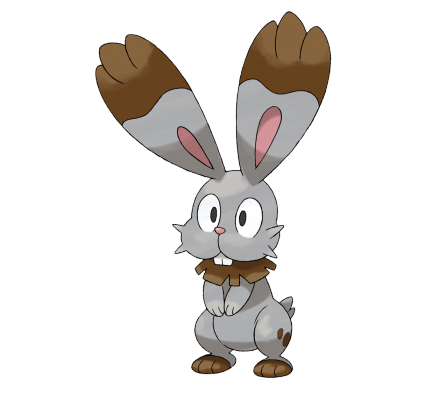 Another bunny isn’t going to ruin the magic of this holiday. We all know Santa Claus and the Easter Bunny don’t exist. The Tooth Fairy is real though, so shut up. Bunnelby is one of the most adorable critters from the latest generation, with buck teeth and big, weird hand ears. Bunnelby’s digging abilities make it a great companion for any egg hunt. Shiny Buneary might look more authentic, but Bunnelby’s far more likely to make a swift getaway after filling your house with Peeps. 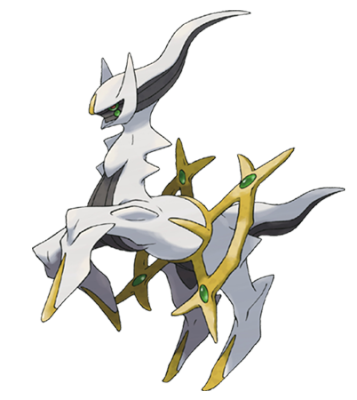 There’s no better member for an Easter team than the god of the Sinnoh region itself. Some believe Arceus is the source of all Pokémon, but they don’t attend PokéChurch every Sunday, just the days that matter. It’s pretty cheap having a legendary on your team, but we’ll let it slide for the holidays. Arceus’ signature move is Judgement, much like a snobby teenager who’d rather be hanging out with friends than their own family on Easter. The rest of the year he probably shirks his chores to veg out in his room and play Pokémon! I work hard every day to support this stupid kid, and he turns around and does “Poffins” with that Giratina hoodlum. What a disappointment.