When it comes to Final Fantasy, it doesn’t take much for one of its games to become a hit. Case in point: Final Fantasy Type-0 HD. Despite receiving mixed reviews, the PSP remake has already shipped a million copies worldwide. As the game was released less than a month ago, this is quite the impressive accomplishment, likely spurred by the included Final Fantasy XV beta. No actual sales numbers have been released. 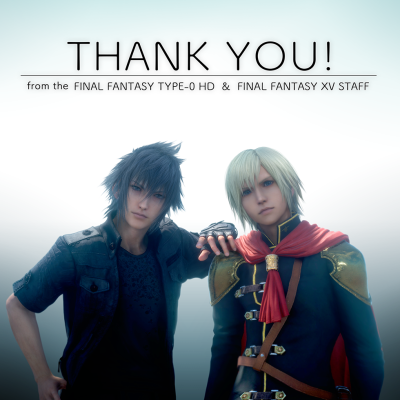