We have a special attraction towards Japan-exclusive Xbox games. The Japan exclusive lineup became particularly prominent with the Xbox 360, and of course region locking meant that those wanted to enjoy the likes of Ketsui, DoDonPachi, Senko no Ronde, or The Idol M@ster had to invest in a Japanese Xbox 360 system. Anyone who had a special spot for SHMUPs and other Japanese oddities could not go wrong with importing a system from the land of the rising sun, in fact its hidden wonders are still worth exploring.

The Xbox One has done away with region locking, making Japanese exclusive releases accessible to just about anyone (although you’d need Japanese lessons for most of them). Still, even without Japanese knowledge, here are a few worthwhile Japanese imports for your Xbox One in 2015: 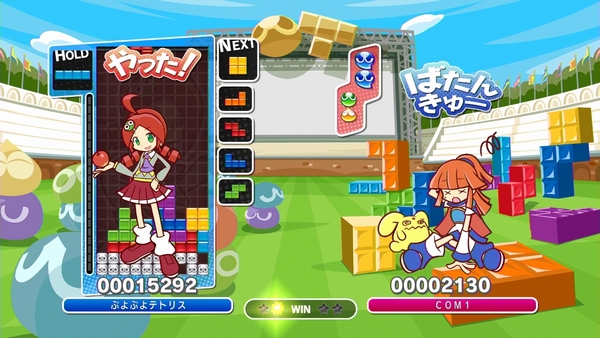 Already available for purchase (it came out in December so it still sort of counts here), Puyo Puyo Tetris is a perfect celebratory marriage of two of the biggest puzzle action franchises: Tetris and Puyo Puyo. Initially released for prior generation systems, the next-gen edition brings the addictive puzzle gameplay with a shiny and crisp coat of paint and revamped online features for some multiplayer madness. With a variety of play styles and a nice mix and mash of rules, Puyo Puyo Tetris is an unmissable game for anyone looking for an entertaining puzzle romp and a multiplayer experience that is impossible to put down both online and offline. In fact, Windows Central went through the effort of producing a complete translation guide of all the text in the game.

Probably the most must-have Japanese import for Xbox One. Our own Japanese correspondent was fortunate enough to actually get some hands-on time with Raiden V last year, and had nothing but nice things to say about it. The Xbox 360 practically became a reclusive haven for SHMUP aficionados and the Xbox One looks to carry on this tradition. Raiden IV was one beast of a release for the Xbox 360 and Raiden V should have even the most casual shooting fans frothing at the mouth. 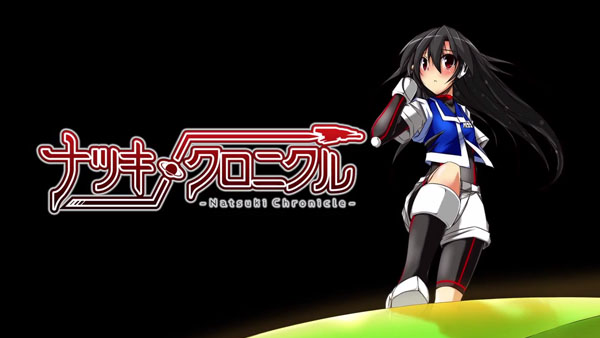 Qute were loyal to the Xbox 360 and this loyalty carries on with the Xbox One. Their SHMUPs sport a unique 3D look and easily distinguishable art style, with their upcoming project, Natsuki Chronicle, looking to offer something similar. CAVE may be out of the STG game (or so they say), but hopefully developers like Qute and MOSS continue their stellar output of manic shooters. Natsuki Chronicle should be a solid Japanese release for Xbox One. 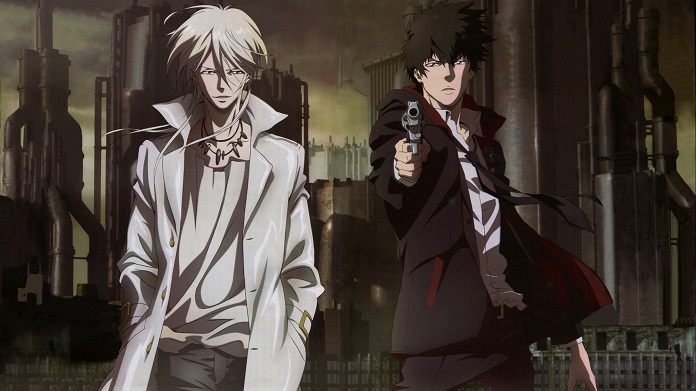 Despite the Xbox One having an impressive line-up of visual novels, something that even the Xbox 360 did (for the longest time the acclaimed Steins;Gate was a Microsoft exclusive). The Xbox One has the likes of Psycho Pass and even a remake of a revered Saturn classic. It’s hard, however, to recommend these Japanese text-heavy adventures to anyone who isn’t perfectly fluent in the language. Still, there is a vague lingering hope that Microsoft are putting the resources into making these games bilingual with an English text option. It sounds too good to be true, but hopefully time will tell.