The development team at Epic Minds posted today that their overhead Legend of Zelda-inspired game Midora would have its development halted. This came as quite a surprise to the game’s backers as the project met its funding goal of $60,000 and even exceeded it by over $13,000. Despite that, the group’s funding ran out and they found themselves unable to raise new capital. What’s worse is that their goal of having something for backers to play via Steam early access can’t happen either – so backers are left with nothing to show for their efforts beyond a lesson learned about backing things that can fail. 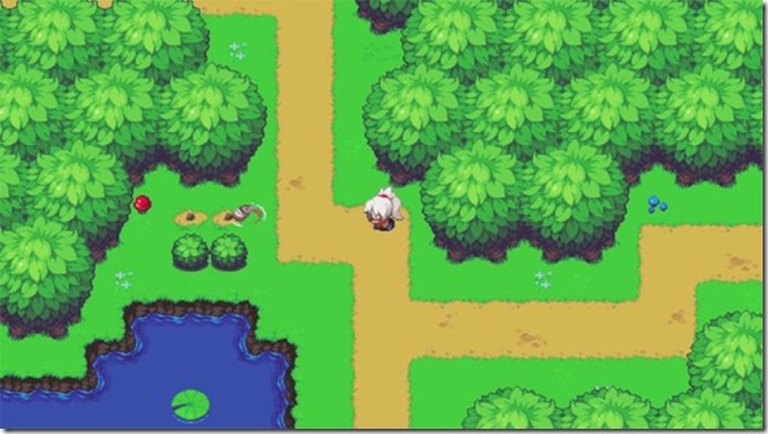 Kickstarters are a bit like the stock market in that they’re unpredictable, but you can get a good gauge on things based on history – and even that doesn’t always work out. Look at the Double Fine Adventure as a prime example. That went wildly over budget despite having the most experienced development team in Kickstarter history to that point. The OUYA microconsole had no real history as a company, but its company heads did, and that wound up being a huge success for Kickstarter as a funding platform.