Join us as we breath a collective sigh of relief. March was a rough month. Not in quality, mind you, but rather than the sheer amount of games released. It felt like we were reviewing at least a game a day (and probably more) and for every one review we completed, another five opportunities sprung up. Luckily, however, the month was not just full of quantity but also of quality, giving birth to a number of commendable titles. It’s not hard to guess what our overall game of the month is — and for good reason — but each of the nominees are potential Best of 2015 Award candidates. 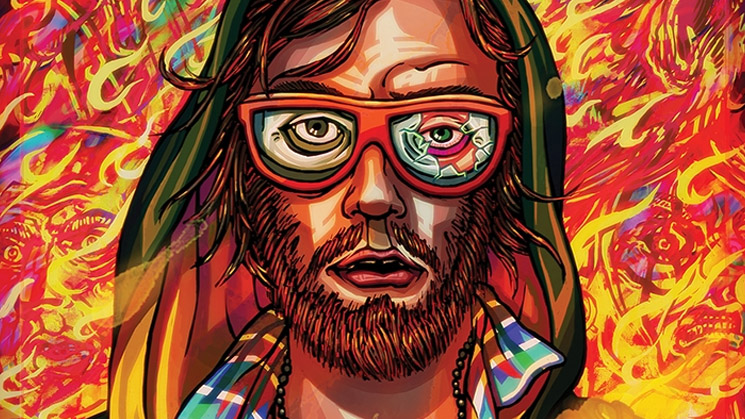 A pixelated representation of mankind’s innermost demons, Hotline Miami 2: Wrong Number dove further down the rabbit hole of the already twisted Hotline Miami, but thanks to some daring changes to gameplay, Hotline Miami 2 feels like a tighter and more ruthless package. Drenched in ultraviolence, Wrong Number perversely mixed white-knuckle arcade action with surreal imagery, a deceptive work of art that successfully captured the same black magic as its predecessor. All shown in a mesmerizing aesthetic of bright lights and blasting bass, Hotline Miami 2: Wrong Number fired on all cylinders and fulfilled the nightmarish ambition that its creators set out to achieve. And then some. 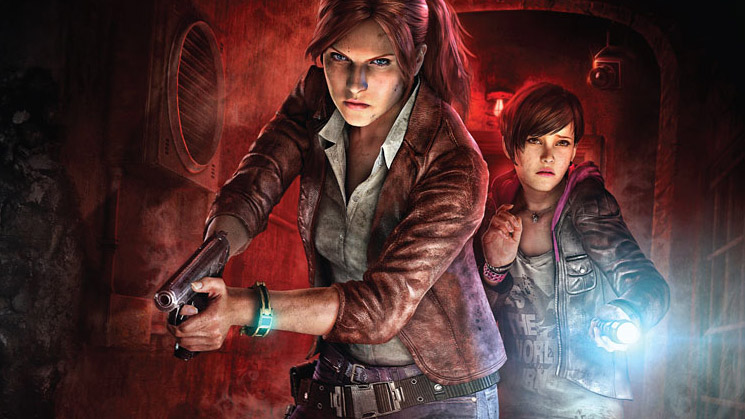 Capcom’s most profitable and successful franchise has been going down a different route over the last decade, focusing heavily on action gameplay over its survival horror roots. Resident Evil Revelations 2 looks to bridge the two worlds by creating puzzle oriented environments while meshing together exciting and potentially stealthy combat. It may have started off a bit slow, highlighting a more straightforward, linear approach, but the last two episodes were able to steer the season into the right direction. That combined with a surprisingly deep Raid mode, which only recently received online cooperative play, equates to one of the best new Resident Evil experiences in a long time. 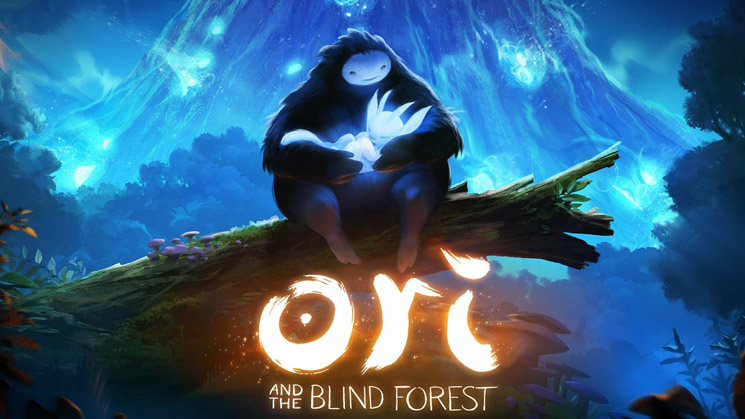 It has been an incredible month for Metroidvania genre fans for multiple reasons, chief among them being the release of Ori and the Blind Forest and Axiom Verge. As it turns out, both are fantastic in their own ways, so what makes Ori and the Blind Forest worth a playthrough? Simply this: Every facet of the game is polished to perfection. The visual design is a visual feast with hand-drawn art that look as good as something you’d see straight out of a Studio Ghibli film. Then there’s the gameplay which provides a surprising amount of challenge requiring players to master its controls. Leveling up, discovering secrets, and fighting to survive all prove immensely enjoyable. If you’ve somehow yet to play Ori and the Blind Forest then get to it — you won’t be disappointed. 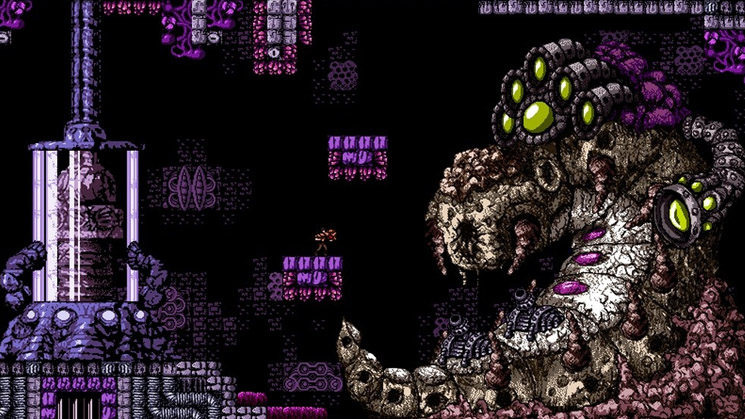 Did you play Super Metroid? Because Axiom Verge is Super Metroid. That’s not enough of a recommendation for you? OK, fine: Axiom Verge is a fantastic game in its own right, a blast of retro with a dash of modern. It uses the Super Metroid template and sprinkles excellent modern touches through it so it still feels like you’re playing something new. Exploring Axiom Verge’s world, pushing out just a little farther into parts unknown, finding secret areas and testing new weapons and gadgets, is the kind of exhilarating feeling you shouldn’t pass up. 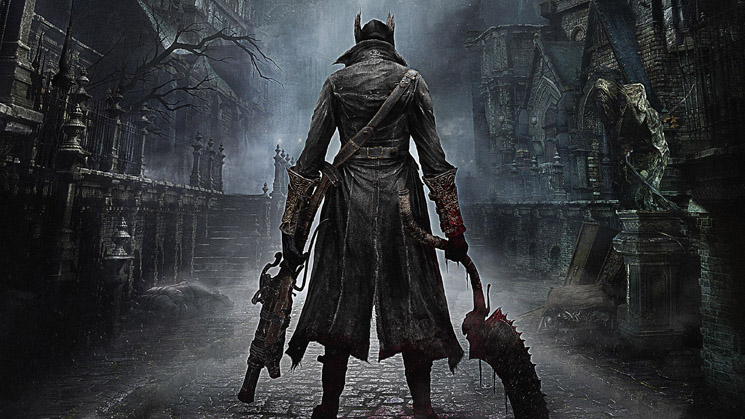 As if there was any doubt. Bloodborne is a great enough PS4 exclusive that it all but washed away the the sour taste of The Order: 1886 from the collective mouths of the industry. Turning the once niche Souls series into a heavy hitter first party exclusive title was no easy task, but one that From Software proved up to. Bloodborne doesn’t dumb down the formula at all and is in many ways even more unforgiving than its predecessors. The level and enemy design are wholly inventive and the experience is a blast through and through. Easily the best PS4 exclusive so far, Bloodborne deserves a permanet spot on every serious gamer’s shelf.