It’s hard to believe it has been nearly ten years since Bioware’s action RPG, Jade Empire, released for original Xbox. It seems like only yesterday that we were exploring Tien’s Landing as Furious Ming for the first time. For years, there has been a demand for a sequel, but nothing has ever materialized. While it is highly unlikely, there maybe a glimmer of hope for a second game in the future.

During Kotaku’s Q&A segment called Kotaku Asks, Bioware members Aaryn Flynn Mike Laidlaw and Mark Darrah answered many questions from fans, one of which was about Jade Empire 2. Flynn responded by saying “Well there’s always hope. Both Mark and Mike worked on Jade Empire, so they’re advocates for it in the studio (so is Matt Goldman, DAI’s Art Director). I worked on it too! Flynn continued “Our plate is awfully full right now, but the idea to go back to the universe does come up pretty regularly. Mark and I spent a solid two hours in my office talking about it not long ago…” Durrah also responded to the comment saying “never say never but no current plans.”

Maybe we’re jumping the gun here, but this news got us thinking: what would we want in Jade Empire 2? Don’t get us wrong, we love Jade Empire, but there were aspects that could have been a bit more fleshed out. Here are a few things Bioware should add if a sequel is ever announced: 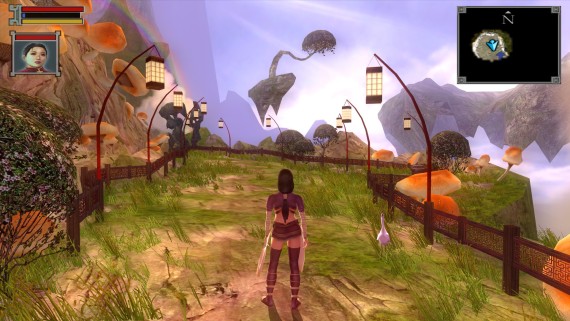 Jade Empire was basic when it came to character customization. Granted, the game was on the original Xbox, but just image what the development team could do now. Other RPG ‘s such as Mass Effect, Skyrim, and the newly released game Bloodborne allowed players to customize their character anyway they wanted. It might not sound like a big deal, but having this option open to players gives a game a nice aesthetic. Whether it is facial hair, scars, or tattoos, various options should be put in place. 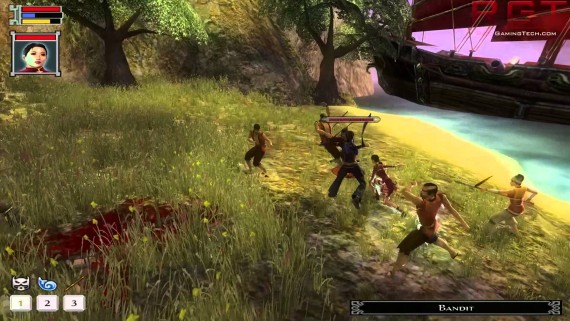 There is something satisfying about discovering new armor. Exploring unmarked terrain such as a cave or an abandoned dungeon only to find a rare piece of armor is one of many aspects that bring a player back to a particular game. Finding a chest piece in one place and then finding leg armor in another spot is half of the experience in a lot of RPG’s. There was little to no armor in Jade Empire, so having this feature be more prevalent would definitely be a welcomed addition. 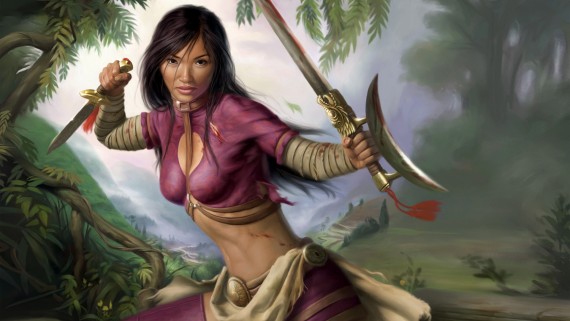 There was not a lot to the leveling system in Jade Empire. Sure, you could level up your styles, but for the most part it was health, chi and focus. Adding a more distinct class system rather than the fast, balanced, strong character types would also make leveling more dynamic. Features such as intimidation, charm or intelligence would be a nice touch as well. In Fallout, players can level up skills such as sneak, speech, lock pick, medicine or big guns. While Jade Empire is a different type of RPG, it would be interesting if a sequel included similar elements.

While this recent news is exciting, it’s doubtful we’ll see a Jade Empire 2 anytime soon; then again, who knows. It is hard to imagine what the next E3’s look like, but one can only hope what the next few years bring.