From Uncharted to Mass Effect, Hollywood can’t seem to keep their hands off popular game franchises, and the result is almost always a critical and financial train wreck. Not only are these films an affront to moviegoers, they spit in the faces of gamers as well. It’s difficult to capture the heart and soul of a 10-12 hour game and condense it to a 2 hour film, but then why even try? With titles like The Last of Us pushing the cinematic experience, video game film adaptations have been rendered obsolete. Lifelike as he already is, there’s no point bringing Nathan Drake into a live-action movie. It can only do his brand harm 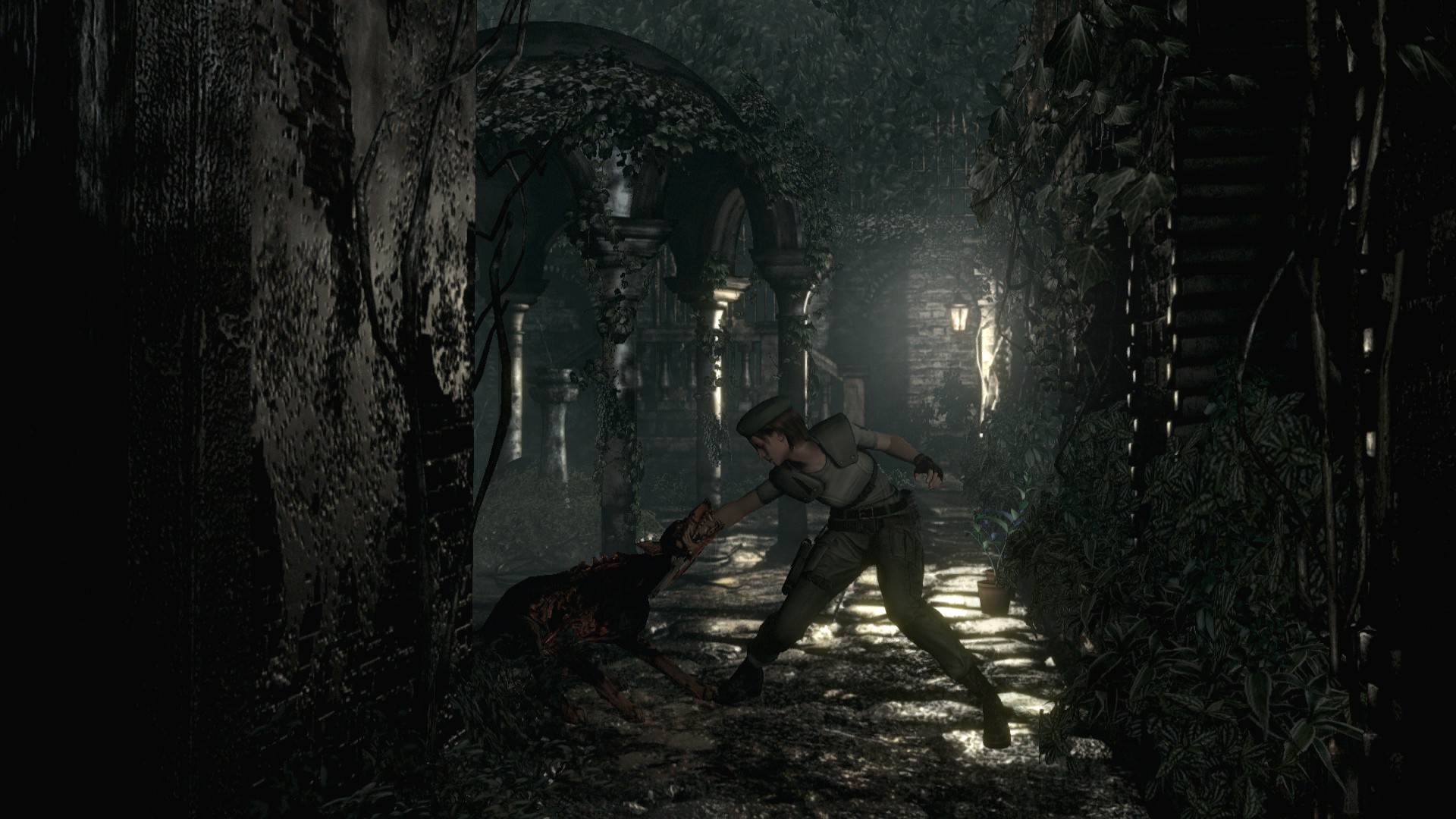 The original Resident Evil is renowned for its striking, distinctive art style. dimly-lit environments painted in a grimy palette lend it a memorable atmosphere. The 2002 film adaptation is a different story: sleek, bright, colorful, and a total departure from the tone of the games. It’s devoid of atmosphere; more action than horror. Adaptations can tell new stories with new characters, but it’s vital that they maintain the spirit of the original. Instead, recent games have changed to be more like the movies, and the change is not an improvement.

In the 90s, these films represented a chance to see what our favorite heroes like Mario or Johnny Cage looked like on the big screen. Now, graphics are becoming more realistic with every passing year. An Uncharted film has been in the works for some time, but with Uncharted 4: A Thief’s End pushing the graphical limitations on the PlayStation 4 and Nathan Drake looking almost like a real person, why put an actor in his place at all? Yes, there’s money to be made, but Nolan North is Nathan Drake, not Mark Wahlberg or Channing Tatum or Chris Hemsworth. Game designers may base their characters on Hollywood actors, but the voiceover artists who portray those characters do a lot to define them. 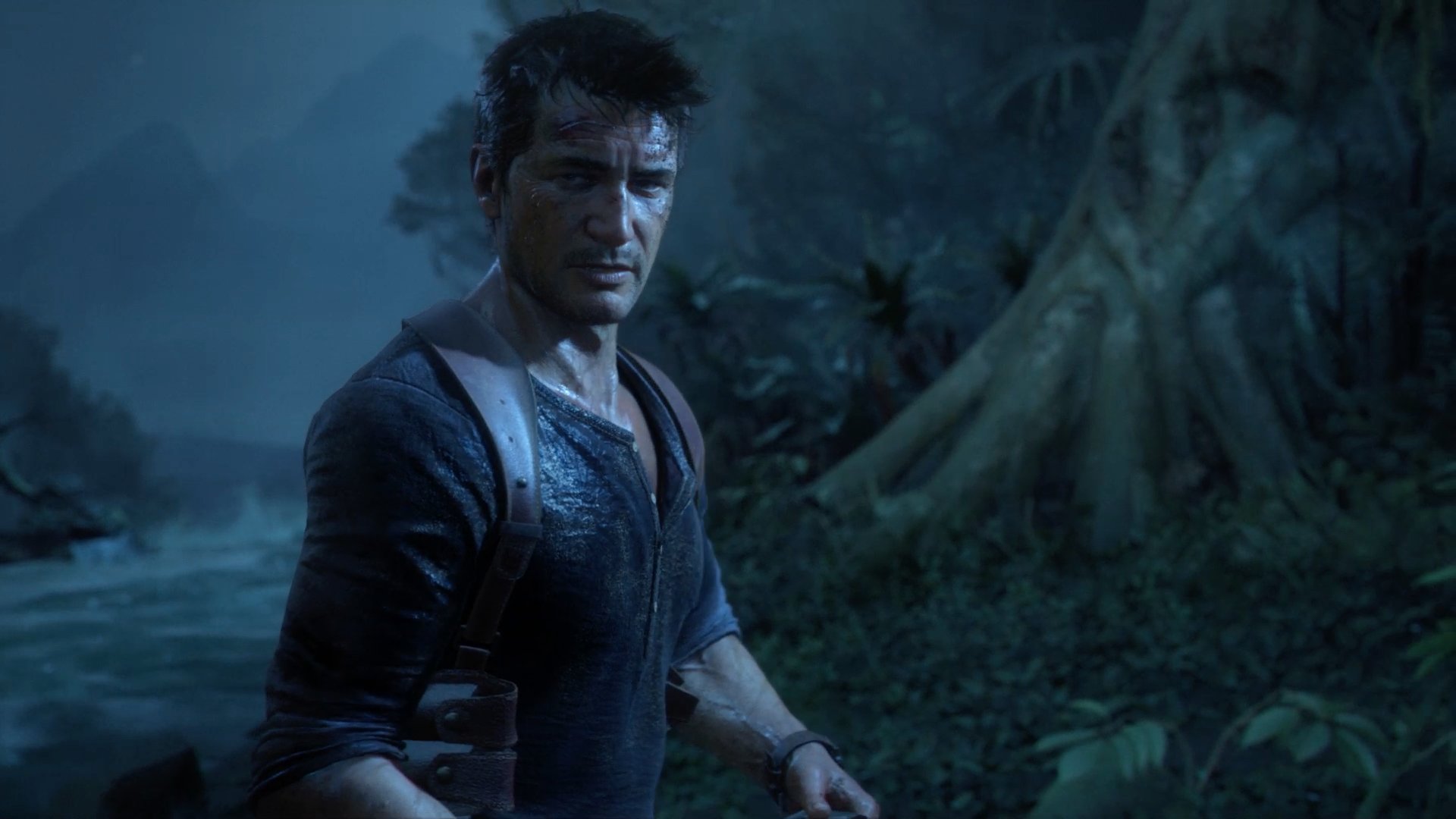 Not only ways the last of us visually stunning, but the voice acting was superb. Troy Baker and Ashley Johnson were were given high praise for their performances as Joel and Ellie, and they deserved it all. It has been rumored that Maisie Williams(Game of Thrones) will be cast as Ellie in The Last of Us movie, and while she’s by no means a bad actress, she’ll inevitably change Ellie’s personality. Ashley Johnson is Ellie – her speech pattern and sense of comedic timing brought Ellie to life. It’s that personality that fans of the game want to see, just like they want to see Troy Baker’s Joel and Nolan North’s Drake. 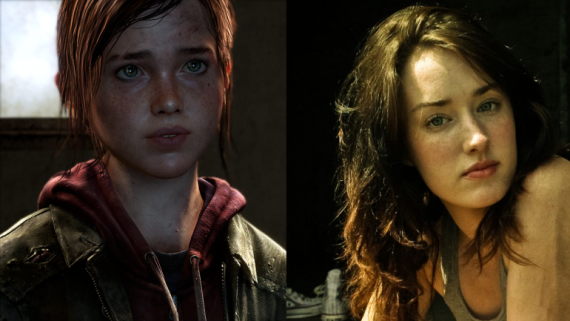 It always seems like a great idea to adapt popular games to film, but on reflection it’s more than a little stupid. As games look better and become more like films, these adaptations become increasingly irrelevant. Nobody wants to see their favourite game boiled down to a 2 hour film, especially not with a new cast that fails to grasp the essence of that game’s iconic characters.